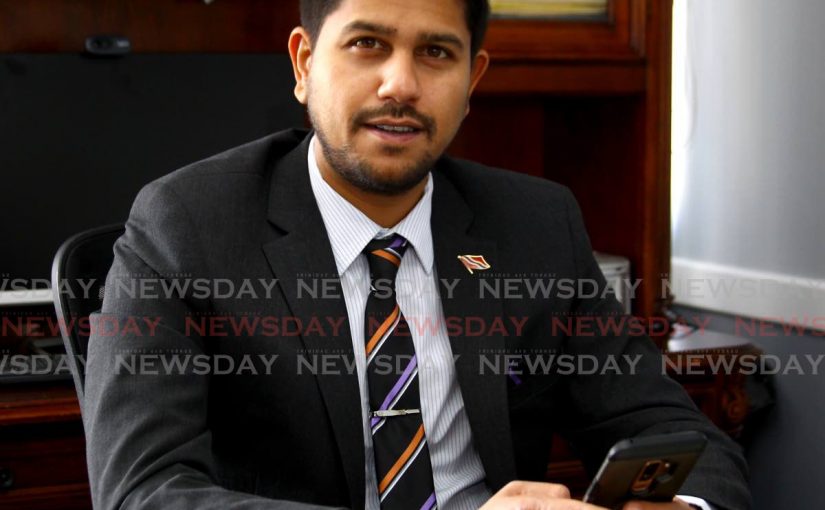 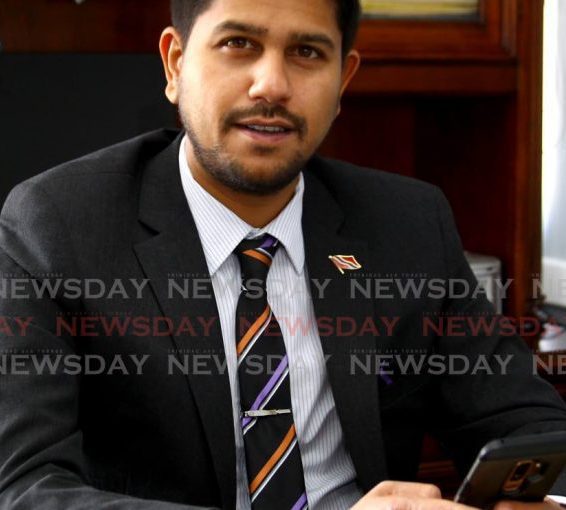 THE Consumer Affairs Division (CAD) of the Ministry of Trade and Industry has been conducting checks at supermarkets to ensure compliance with removal of VAT on on food items which came into effect on November 1.

The ministry said in a media statement on Friday that checks revealed while some supermarkets have complied, some were in breach of legal notice No. 259.

The ministry noted that some have not even started the process of removing VAT from the items.

“Most supermarkets were found to be in a transitional phase. Officers of the CAD then revisited these supermarkets between November 6 and 7 to further gauge, through the collection and comparison of price data, whether they were compliant with legal notice 259,” a release from the ministry stated.

Minister of Finance Colm Imbert in the 2022 budget announced the removal of VAT on basic food items, after which a supplemental list was published in the VAT amendment to schedule 2, No. 2 order, 2021; legal notice No. 259, on October 29.

The ministry said monitoring exercise was conducted in two phases — the initial phase done between October 30 and 31 and the second phase, carried out on November 2. There were follow up visits between November 6 and 7.

It added that a full list of prices collected at 32 supermarkets was published on its social media pages and website to assist consumers with shopping. It warned supermarkets to make the necessary adjustments.

President of the Supermarket Association (SATT) Rajiv Diptee told Newsday via Whatsapp messages that its membership has been working towards compliance.

“There are about 3,000 additional stock keep items to have been updated and most, if not, all have had VAT removed as per guidance.

“Some items may have been missed but all stores under our umbrella have been working toward total compliance,” he said.

Diptee added that there have been reports of non-compliance by supermarkets not registered with SATT and smaller shops or parlours.

In this case, he said there was nothing SATT could do to ensure the VAT adjustment was made on the list of basic food items listed by the ministry.

Diptee in a media release issued later, explained that some suppliers remain confused and are still assessing and finalising classification of tariffs to determine what products were VAT-free and what were not.

Attempts to reach Minister of Trade and Industry Paula Gopee-Scoon to find out what action would be taken against those who refuse to make the adjustment, were unsuccessful.