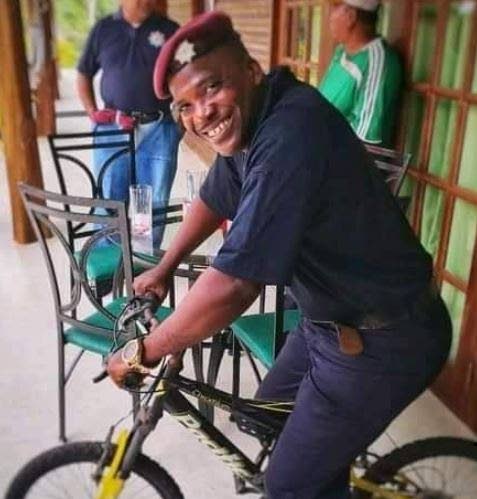 Condolences pour in for Marabella fireman

Many people have taken to social media to offer condolences to the relatives and friends of Marlon Douglas, the fireman who died in a freak accident on Monday afternoon outside his home at Marabella.

Douglas, 49, known as Dougie, worked at a sub-officer at the Couva fire station.

He was crushed between two vehicles around 2 pm on Monday at Tarouba Heights.

He was repairing his seven-seater van across the road from his home at Dinanath Ramnarine Drive. The van started to roll while he was on the ground, pinning him and dragging him down a hill.

The van crashed into a parked car and Douglas died on the spot.

Social media users referred to the father of two as a humble soul and thanked him for his service to the country.