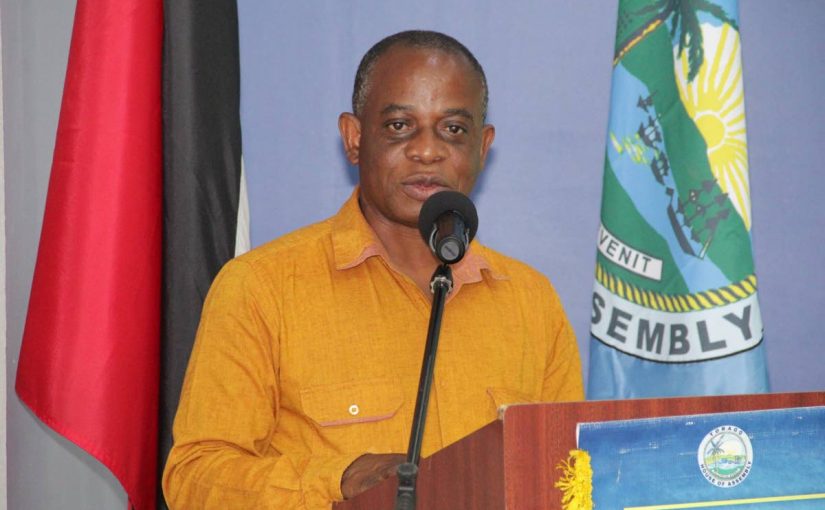 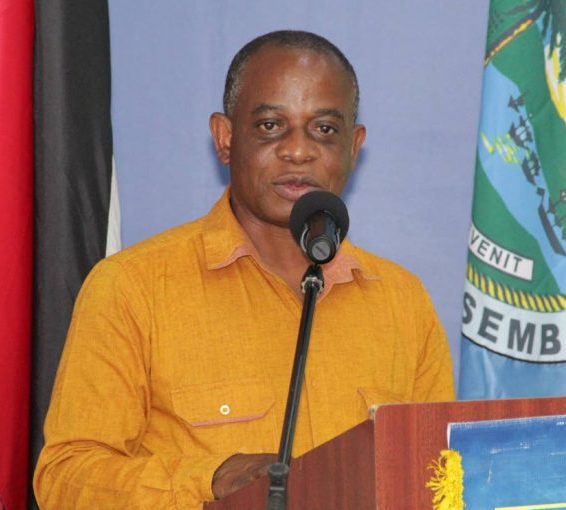 “The proliferation of misinformation on WhatsApp, that has really contributed to causing people to believe things that are not really accurate,” she said at a recent virtual discussion titled Navigating the Pandemic, hosted by the non-partisan group Tobago CivilNET.

“What I would like to see is a way in which to educate people about how to navigate these social media platforms and see when something is fake news and what should you actually look for.”

John, a certified career and life coach, spent many years as a senior executive with the Canadian government. She relocated to Tobago several years ago.

She claimed there is no WhatsApp in Ottawa, “So nobody could send out conspiracy theories on that.

“But in the beginning there were conspiracy theories popping up on Facebook. So there was a lot of backlash from other users saying, ‘Check this’ – an article written 25 years ago – or, ‘Check this’ – a video that has obviously been coupled together from a bunch of misinformation that has been put together to make a video.

“And then eventually that dissipated and we didn’t have to deal with that level of the conspiracy theory. Not to say that it did not happen in other areas. But stuff like that really did contribute.”

John said although more than 90 per cent of Canadians are vaccinated, there is still some hesitancy.

She attributed to the situation to the “Bible belt” in some communities.

“We do have a sort of a Bible belt in Canada, and in the Bible belt the vaccine hesitancy is higher because there is more adherence to guidance that might come from faith leaders, and more hesitancy within those communities.”

John said communities in which the majority of residents are people of colour also pose a challenge.

“Depending on where you are in the country, where there might be higher levels of people of colour, people who come from other countries, the trust in governments and the trust in authorities might be less.

“So when it comes to taking a vaccine, if you don’t have the high trust in the authorities, then as a community you might say, ‘We have bad experiences where we come from in our countries, where we didn’t trust governments to have our best interests at heart. So now this Government in Canada is telling us we should take this vaccine and we want to wait to see how it plays out before we sign up for it.’”

Physician and diabetologist Dr Maxwell Adeyemi, who was also a panellist, suggested vaccine hesitancy had always been a problem, even before covid19.

“Not too long ago, we had the issue of the HPV (human papillomavirus). It is a fact of life in the medical world. However, with particular attention to covid19, there has been a lot of information and conspiracy theories.”

Saying the Government’s education initiatives could have been more robust, Adeyemi believes the information gleaned from such campaigns would have given people a better foundation to determine whether they should take the vaccine.

“There are a lot of Facebook doctors and professors who really just keep churning out conspiracy theories, and there is conflicting information out there.”

“There are quite a lot of reasons as to why that is low.”

“The dynamics keep changing on some of the facts that are being given out, so there is not a level of equilibrium where we can be comfortable.”

Adeyemi said ultimately, the choice to take the vaccine rests with an individual.

He also believes covid19 is not going away anytime soon.

“It has been with us for two years and we are not sure what will happen in terms of having it controlled, having it eradicated. We are a lot better off than we were two years ago. But I believe that we have to learn to live with the virus.”