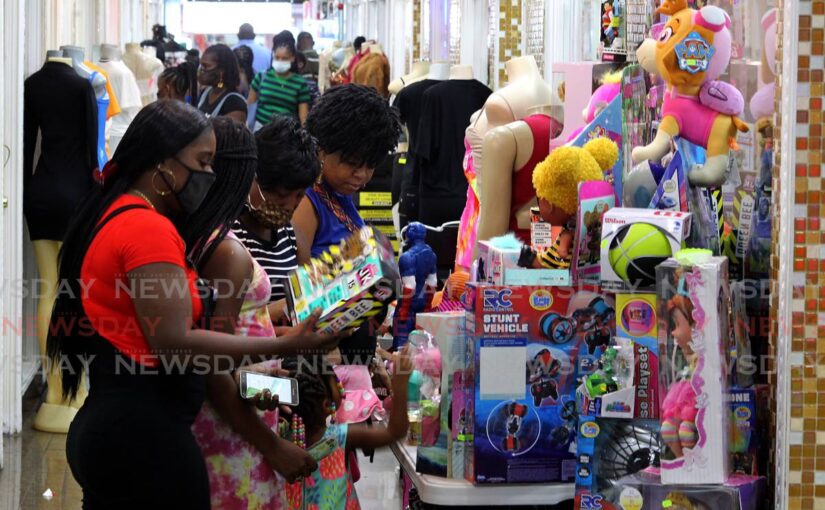 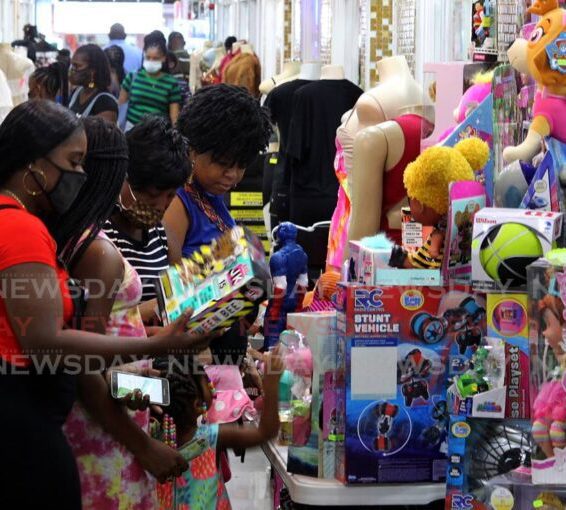 Coming together too much…system falls apart

AS THE record-breaking month of December comes to a close, we are constrained to warn strongly against any lapses in covid19 regulations and to urge the authorities to enforce the health protocols aggressively.

The fact that the country recorded its highest number of covid9 deaths on Christmas Eve did not seem to be on the minds of the scores of people pictured out and about on Boxing Day and the following day, jamming up together as they sought out bargains or made a pilgrimage to the seaside.

Hordes fought their way through traffic and police roadblocks to go about their business, often without heeding the need to maintain a safe distance from one another.

Many people are understandably tired of confinement and isolation and the end of the year is traditionally a time to come together.

Last year, many were unable to do this (some were even stuck outside our borders). But this year we must be mindful that coming together is no longer a straightforward matter. December has recorded more covid19 deaths than any other since the pandemic began.

The highly transmissible delta variant is among us. The incredibly transmissible omicron variant is not far behind. Vaccination numbers are about halfway to where they should be. Herd immunity might have once offered us the chance of some normality. But the numbers simply have not been high enough.

Ironically, because many people are vaccinated, they may think they have a licence to relax other measures. But vaccination has always been just one tool in the arsenal meant to combat this situation.

Even the vaccinated must wear masks and maintain social distance. Someone who is vaccinated is less likely to die if they do have a breakthrough case.

But it is preferable not to have that case in the first place. It is certainly essential that the number of people needing hospitalisation is minimised. It is clear that all the public health measures are required to ensure we “flatten the curve” (remember that phrase?).

The healthcare system is on the verge of collapse. While there is an understandable desire on the part of many people to visit friends and families for the season, we urge caution and restraint for the sake of society as a whole. Meanwhile, given the Government’s policy of reopening beaches now, it behooves the State to ensure lifeguards and police patrols have the resources they need to enforce the law adequately. It is disconcerting to hear the reports of lifeguards, yet again, complaining about lack of manpower on the beach. The circuit-breaker-style shutdown of the public sector might aggravate this by allowing more people to go out liming, forcing the Government to reverse its relaxed measures. Unless, that is, more people finally exercise some common sense before they have to be restrained again.

The post Coming together too much…system falls apart appeared first on Trinidad and Tobago Newsday.