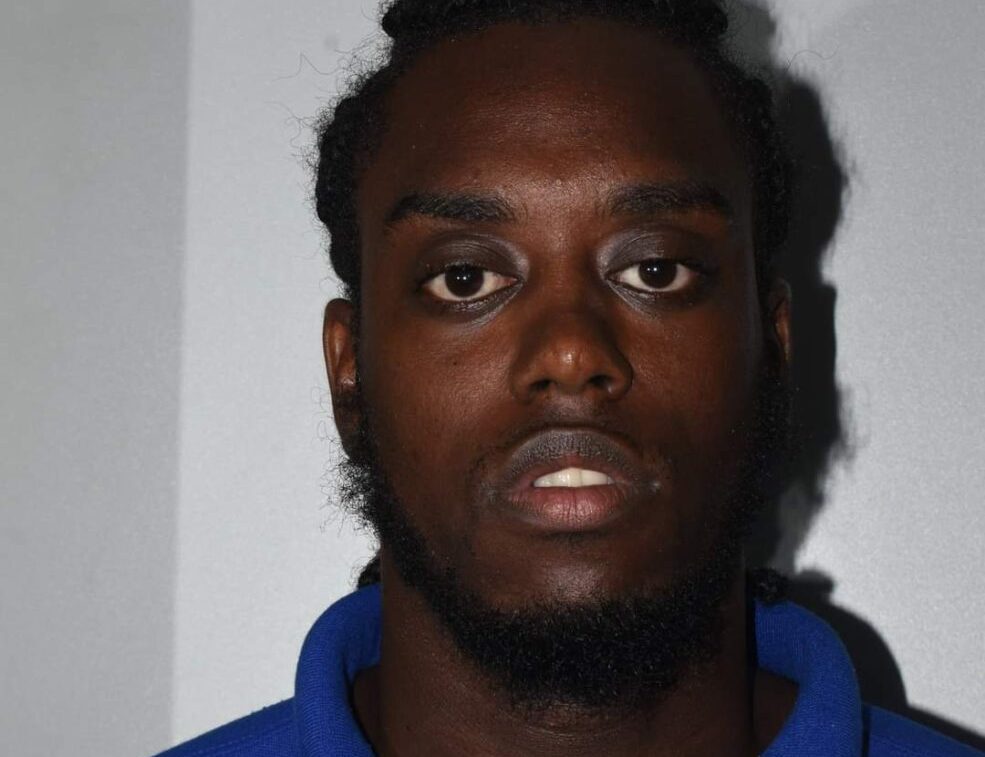 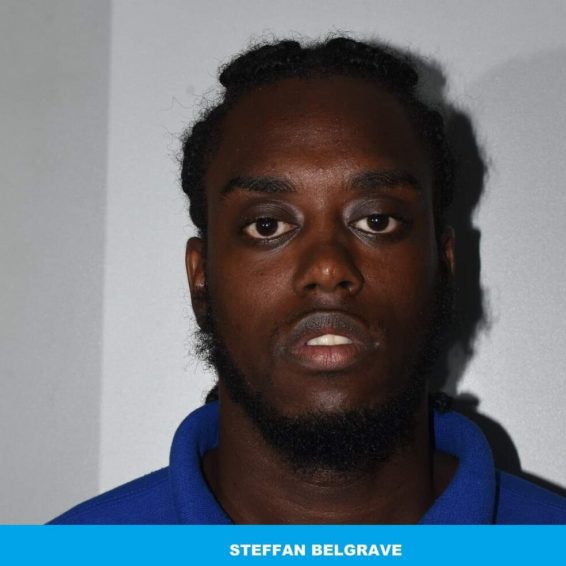 Cocorite man charged with killing Cascade father of one

Figueira, originally from Hillside Drive, Cascade, was seen fighting on Sage Street, Cocorite at around 10.45 pm on November 9. Sometime later, residents heard gunshots and found the 31-year-old dead in the road. Police said Figueira was fighting with two men and was chasing one of them when a third came out and shot him.

Logan will appear virtually before a Port of Spain magistrate on Thursday. He was also charged with possession of a firearm, possession of ammunition and attempted shooting with intent.

They too will appear before a magistrate on Thursday.