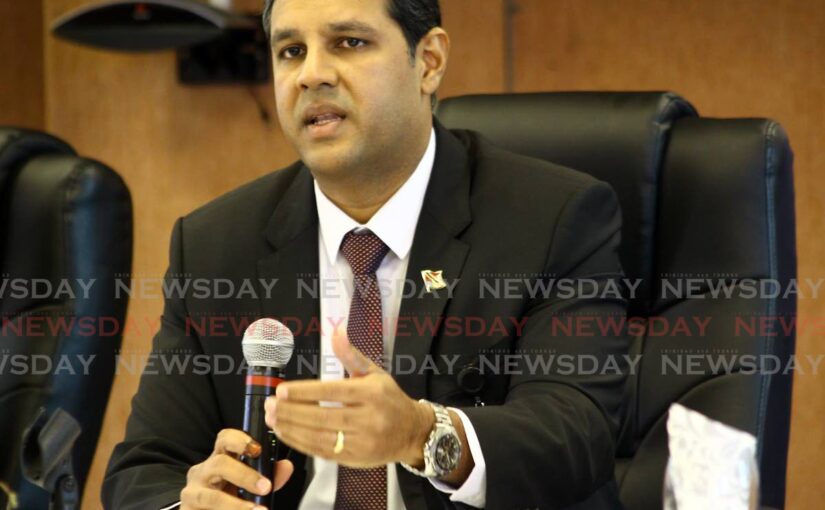 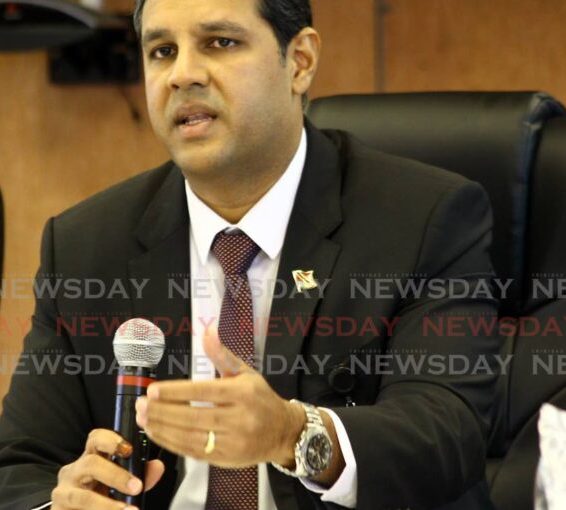 CMO Dr Roshan Parasram said the people with the 11 detected cases of Omicron were asymptomatic to mild thus far.

Speaking at the Health Ministry’s media conference on Wednesday, he said, “So far we have reported 11 confirmed cases of the omicron variant in Trinidad and Tobago.

“In terms of clinical manifestations, they range all the way from asymptomatic to mildly symptomatic so far. That’s a very small group of people so we don’t want to jump to any conclusions in terms of the severity of this disease or anything else from this particular cohort, but we have confirmed 11 so far and they all seem to be doing well clinically at this point in time.”

He said patient zero was included in this grouping. He said her legal status was under investigation by the police.

Parasram said even though the US has stated that travellers entering the US can do so using only a rapid antigen test, the entry requirements to TT remain the same.

Parasram said “I’m not sure that the US doesn’t have the capacity to do PCR testing. Our requirements for entry to TT remain the same, it requires a negative PCR prior to entry, and that stands for now. I think the requirement for entry into the US allows for antigen test within 24 hours but there is availability in the US for PCR testing to continue.”

The US Centres for Disease Control said, “If you plan to travel internationally, you will need to get a covid viral test (regardless of vaccination status or citizenship) no more than one day before you travel by air into the United States.”

The CMO said as of December 23, omicron has been identified in 110 countries, and the overall risk remained high.

“There is consistent evidence that omicron spreads faster than the delta variant with a doubling rate of two to three days. It has become the dominant variant in countries such as the UK, South Africa and the US. In the UK, there were 177,201 confirmed cases as of December. There is a decline in new cases in SA but neighbouring countries such as Kenya, Malawi, Democratic Republic of the Congo are seeing an uptick.”

“There is a change in symptomology anecdotally, but the preliminary data indicates that there are no unusual symptoms associated with the omicron variant as compared to others, according for the CDC.”

Parasram reminded that the symptoms of covid19 are fever or chills, cough, shortness of breath or difficulty breathing, fatigue, muscle or body aches, headache, loss of taste or smell, sore throat, runny nose or congestion, nausea or vomiting, and diarrhoea.