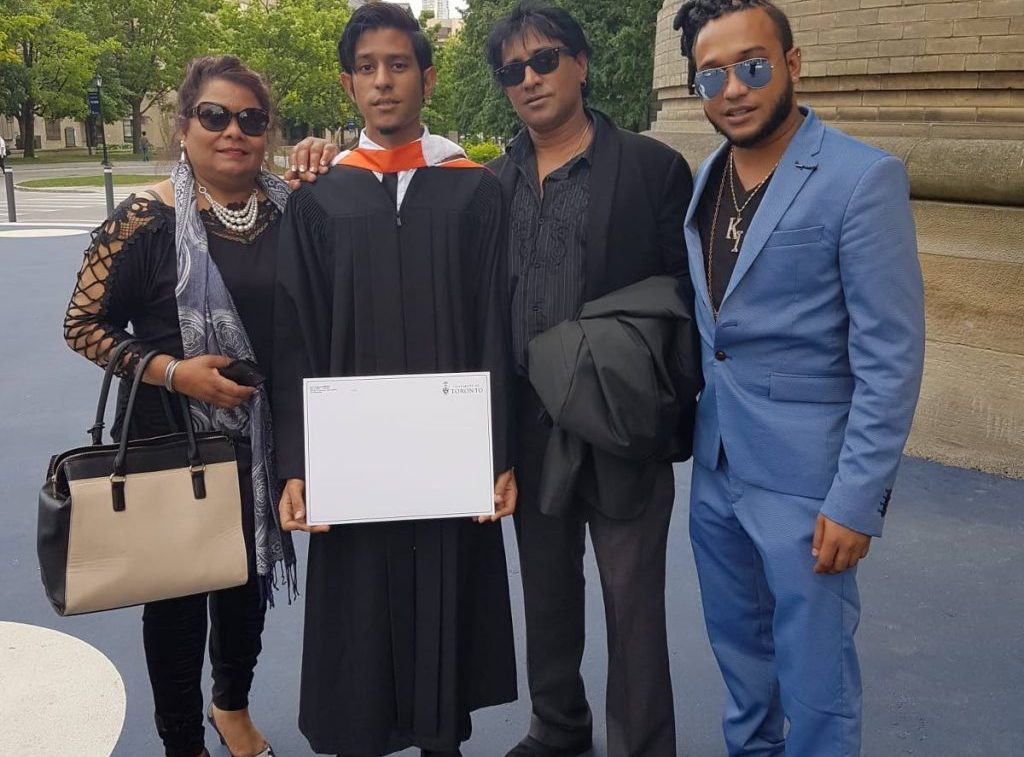 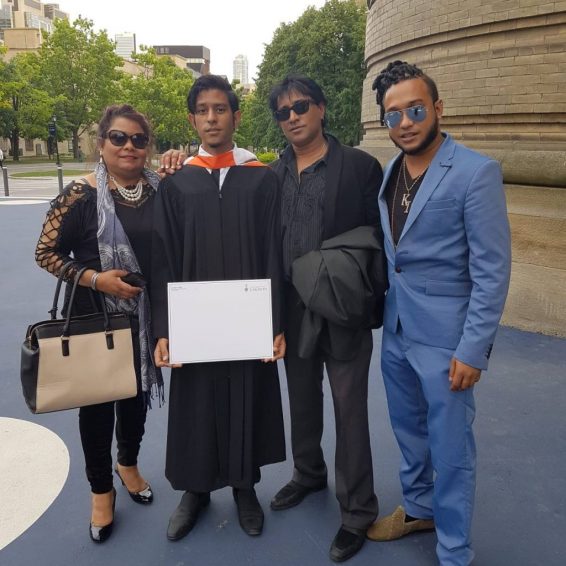 Maya Persad, formerly Sahadeo, was the second runner-up in the Miss Trinidad and Tobago contest for the Miss World international pageant in 1982.

Chutney star Kris “KI” Veeshal Persad and his family are mourning the loss of its matriarch, Maya Persad.

Persad, 62, died on Sunday morning in her sleep, he said.

In a Facebook post on Sunday, KI said, “Hey…I don’t know how to type this. With heavy heart I’m letting you know of the passing of my mom this morning Maya Persad. Love you mommy.”

In a phone interview with Newsday on Monday, he described his mother as being the “sweetest woman in the entire world” and being instrumental in the life of him and his brother, Rich Veeshan Persad.

In 1982, Persad, then Sahadeo, was the second runner-up in the Miss Trinidad and Tobago contest for the Miss World international pageant. She was a photographer at the Express newspaper from 1983-1986, he said. KI said his father, Veerendra Persad met his mother when Veerendra won TTT’s Mastana Bahar show in 1985.

Veerendra is the founder of the music band 3veni which evolved to KI The Band. KI said when his father travelled with the band, his mother was there raising them.

“It was a lot of sacrifice. She did a lot especially when it came to music and making sure that we learned academically.

“She kept this entire family together,” he said.

KI remembered his mother’s generosity, saying for Christmas she would make his father dress up as Santa throughout the years to go around to neighbourhoods and give gifts to children.

He said his mother dedicated her life to their family.

Persad was diagnosed with breast cancer in 2017 and had gone into remission. KI said up to a month ago tests were done and there was no indication of cancer.

“She was weak and fighting the bodily pains that came with the cancer and the nerve damage.

“That was her biggest battle coming down to the end. On Friday, she had a minor surgery on her shoulder and I went away to tour for the weekend. And she was at home with my dad and brother, they brought her home from the hospital on Friday evening.

“Saturday morning she called me while I was at my hotel in New York. She woke me up and she was screaming on the phone, saying , ‘Too much pain, son. Too much pain.’”

“Saturday night I performed…up to the wee hours of the morning I was awake. Then at 7.20 am my father called me and said, ‘Come home. Your mum passed away.’”

For KI and his family, while the covid19 pandemic has had negative effects for many – it instead brought them closer together and kept the family together for almost two years, he said.

“It was so precious to us. We appreciate that so much right now,” an audibly distraught KI said.

Maya leaves to mourn KI, his father, brother and only grandchild, Ayan Persad.