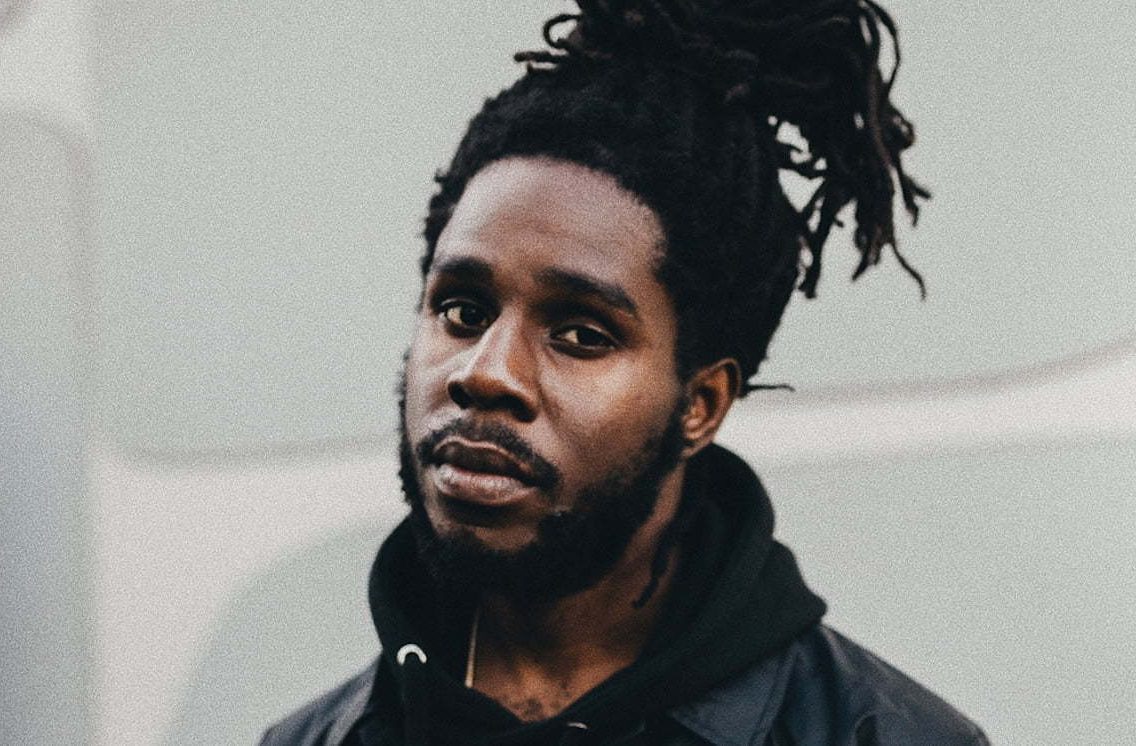 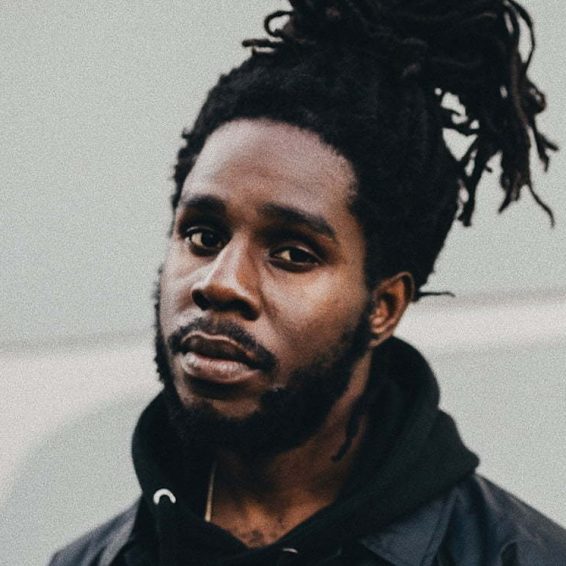 Chronixx On His Evolution: “Dancehall Artists Have To Be Larger Than Life Superheroes”

4 weeks ago·2 min read
ShareTweetPinShare
Home
Entertainment
Chronixx On His Evolution: “Dancehall Artists Have To Be Larger Than Life Superheroes”
The content originally appeared on: Urban Islandz

Chronixx is opening up about his musical journey and his evolution over the years.

Reggae artiste Jamar “Chronixx” McNaughton, son of Selvin McNaughton, more commonly known as Chronicle, has now found a deeper meaning to music while exploring the art of reggae. The singer, who has over 20 years of musical exposure and experience, emerged from a musical background with his father’s career as a musician. He grew up around artistes such as Burro Banton, Norris Man, and reggae star Gregory Isaacs.

Chronixx, who hails from Spanish Town, St Catherine, wrote his first song, Rice Grain, at the tender age of 5; started his recording career at the age of 11, and by 14 years old, Chronixx began producing and building riddims for major industry artistes such as Konshens and Munga Honorable.

The reggae star shared his early beginnings when he was exposed to music when he used to sing at school and church with his family.

However, “Little Chronicle,” a name given to him because of his father’s stage name, has now revealed that he has evolved past his teenage years into a more colorful accentuating reggae artiste. He believes having a deeper meaning to his music will take him to a higher level than the one he is on.

“The earlier songs are very caught up into the individual – who he is, who he is not,” Chronixx said in an interview with Rolling Stone. “Dancehall artistes have to be tough, larger than life, superheroes. They can’t be the same as a country & western type of man or the R&B type of man.”

Additionally, he now compares himself to legendary artists. “I would say that I am more on the Willie Nelson side of the spectrum, or more like a Bunny Wailer, Bob Marley, Burning Spear,” Chronixx said. “Reflective and bringing to the forefront the things that people are ashamed to talk about.”

Damson Idris Whine His Waistline To This Spice Dancehall Classic, Gets Mixed Reaction

Furthermore, the 29-year-old “Here Comes Trouble” singer said that he was using the pandemic as bonding time with his two-year daughter when asked about the postponement of his latest album, “Dela Splash.”

“Dela Splash” marks the second album for Chronixx, with songs such as “Dela Move,” “Jordan River,” “Same Prayer,” “Darker Dayz,” and “Nobody” being among the tracklist. The project was initially scheduled to be released in the summer of 2020. A listening session was also held in midtown Manhattan, two weeks before New York’s lockdown into the COVID-19 pandemic, to commemorate his new music. There, he revealed “Dela Move”, a trap-dancehall tune that has now amassed over 3.6 million views on YouTube.

“Really why I didn’t release the album was because of where I was in the journey of being a father to my daughter,” he further divulged in the Rolling Stone interview.

Chronixx recently signed a new artiste, Hector “Roots Percussionist” Lewis, to his label Soul Circle. This is the first person to be signed to his label other than himself. Lewis is a member of Chronixx’s band, Zinc Fence Redemption, and he is also the son of the late gospel/reggae artiste Barbara Jones. Chronixx co-founded Soul Circle Music with his two managers, Pierre Bost and Brendon “Daddi Barnz” Sharpe.