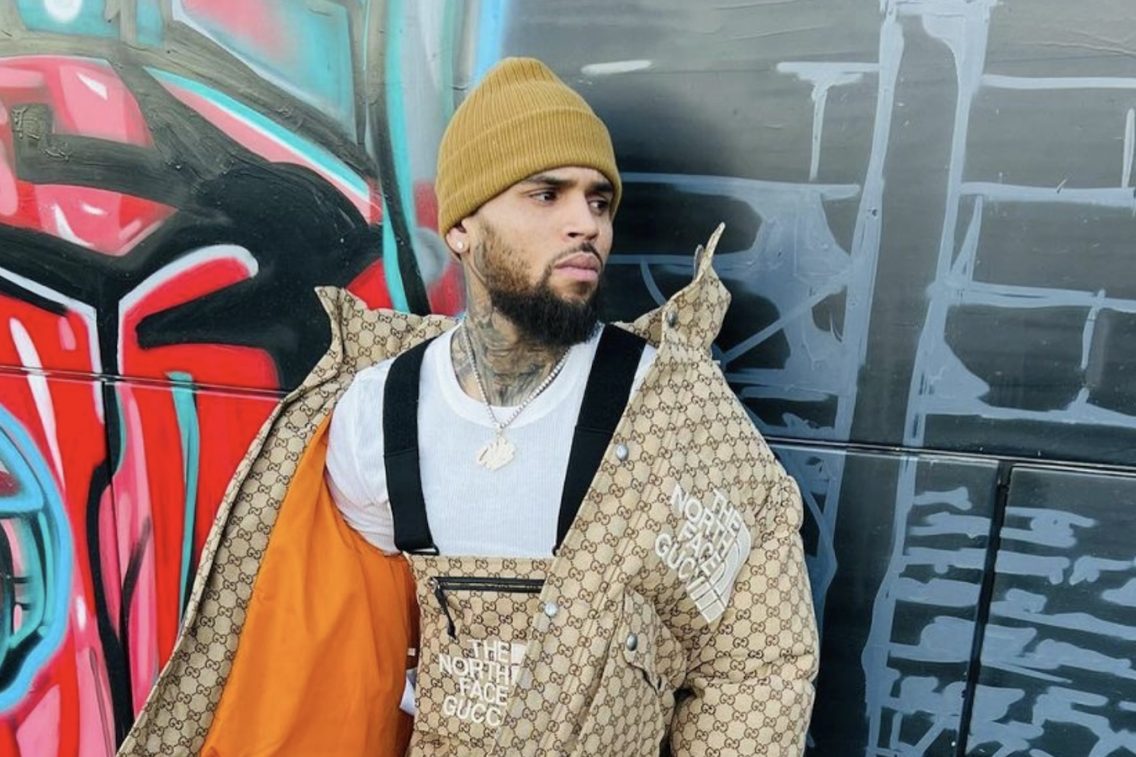 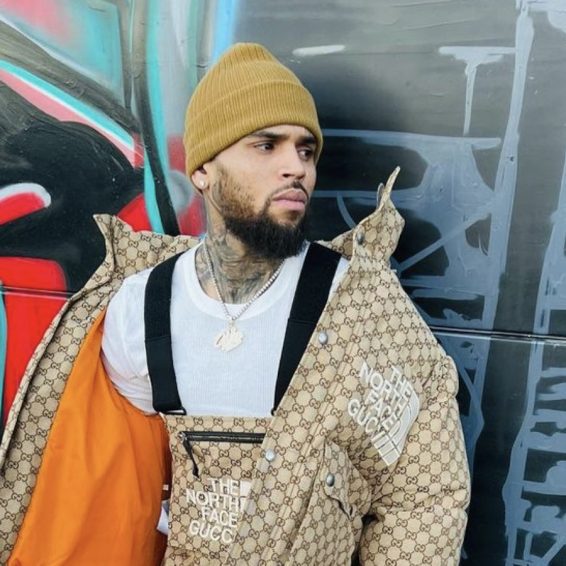 Chris Brown says he is ushering in a new era.

Next year will be quite ‘breezy’ as R&B star Chris Brown announced that come early 2022, he will be releasing a new collection of music, sparking a new musical era. The “Run It” singer took to Instagram to share with fans the good news that in January, he will be releasing his tenth studio album “Breezy,” which will give fans what they have been clamoring for since he dropped his last full body of work ‘Indigo” in 2019.

The singer/songwriter, who also dances brilliantly and has also done his fair share of acting, has been teasing fans with hints of an album since summer when he stated, “When I drop this sh*t I hope ya ears are ready.” In early November, Brown uploaded a space-themed video to his Instagram story with a clip that read, “Incoming Transmission” with a loading bar.

Since then, Chris Brown has been feeding music lovers with a few collaborations, such as “Goodbye,” which features Skread and Dadju. According to reports, the video for the first single off of his new album has already been shot, although no name or title has so far been given. The singer has also been keeping sharp and fresh in the public’s eye, participating in the recent ‘Rolling Loud’ concert series.

Shenseea Stuns On The Beach With Ankle Length Hair

The 32-year-old Virginia-born artiste is known as one of the most successful men in the Hip-hop and R&B game, and Billboard named him one of the most influential and successful R&B singers ever, ranking him alongside other greats such as R. Kelly. In 2004 he dropped his self-titled debut album, which quickly was certified triple platinum by the RIAA with the first single “Run It” sitting atop the Billboard Hot 100 in the number one spot. Brown became the first male artiste since 1995 to have his debut single peak at number one on the charts.

With lyrics that reverberate with strong sexual overtones, Brown uses themes including lovesickness, the fast life, sexual desire, and more recently, coping with emotions a lot in his songs which truly resonate with fans who find his music very relatable. Chris Brown has also generated much admiration for his dance moves and has even been compared to the iconic Michael Jackson, who he has stated is his idol.