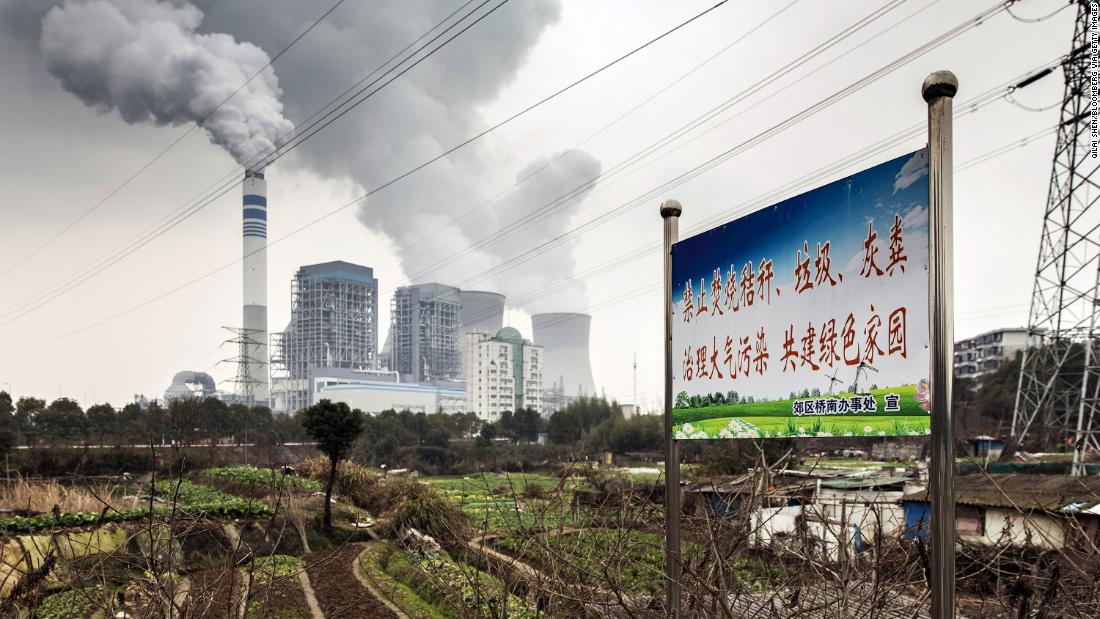 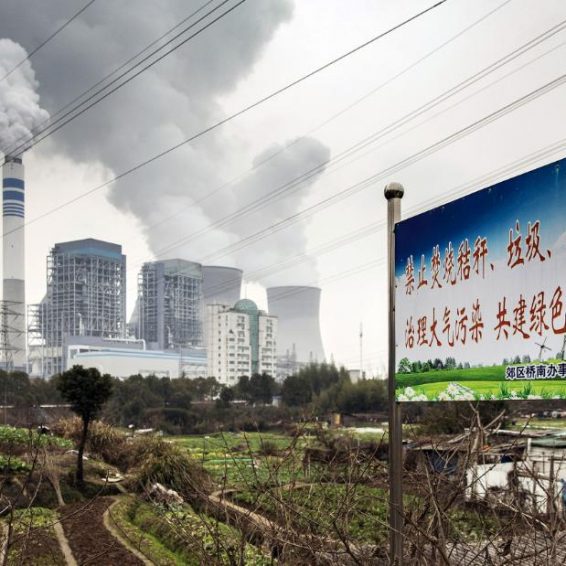 1 month ago·2 min read
ShareTweetPinShare
Home
World News
China submits new emissions pledge to UN with modest increase in commitments
The content originally appeared on: CNN
The submission is a disappointment to leaders who have been pressuring the country to make a significant jump in its pledges and to speed up it plans to decarbonize its economy.
What is COP26? How the pivotal UN conference could avert global climate ‘catastrophe’
Nick Mabey, CEO of E3G, a European climate think tank, said China’s new plan was “disappointing and a missed opportunity.”
“Despite massive reductions in the cost of clean technology and worsening climate impacts globally, China hasn’t clearly committed to reduce emissions in the 2020s in these new targets,” Mabey said in a statement.
In the new plan — known as a Nationally Determined Contribution (NDC) — China said it aimed to peak CO2 emissions before 2030 and reach net zero by 2060, a pledge that President Xi Jinping had previously announced, and said it would lower its CO2 emissions per unit of gross domestic product (GDP) by over 65% from the 2005 level by 2030. China’s emissions plans are set out in terms of “carbon intensity” which allows for more emissions the more the country’s GDP grows.
Read More
Carbon neutrality, or net zero emissions, is achieved when as much greenhouse gas is removed from the atmosphere as what’s emitted, so the net amount added is zero.
Previously, China had pledged that renewables would make up 25% of its installed power capacity, and wind and solar to make up 16.5% of its energy, by 2025, details that were also included in its submission.
China unveils plan to slash fossil fuels but fails to announce new emissions target
China already announced it would cut its reliance on fossil fuels to below 20% by 2060. As of now, coal is China’s main energy source and it’s widely used for heating, power generation and steel making. Last year, it made up nearly 60% of the country’s energy use.
The plan, formally submitted to the United Nations Framework Convention on Climate Change, is a modest improvement compared to China’s previous one, which envisioned the country’s CO2 emissions to peak “around 2030” and to lower CO2 emissions per unit of GDP by 60% to 65% from the 2005 level.
Helen Mountford, World Resources Institute’s vice president for Climate and Economics said that China was a powerful player in closing the 25% gap between current climate commitments and the emission reductions that are necessary to keep temperatures from rising beyond 1.5? degrees Celsius.
“If the world is going to have any chance of coming to grips with the climate crisis, China — as well as all other major emitters — needs to graduate from taking small steps to giant leaps toward a cleaner and safer future,” she said.
But despite the pledges being viewed as inadequate, questions have been mounting in recent months about whether China can actually achieve them. China was powering its coronavirus economic recovery by building dozens of new coal plants and accelerating construction projects reliant on fossil fuels, and it recently has ramped up coal production to ease an ongoing energy crisis.