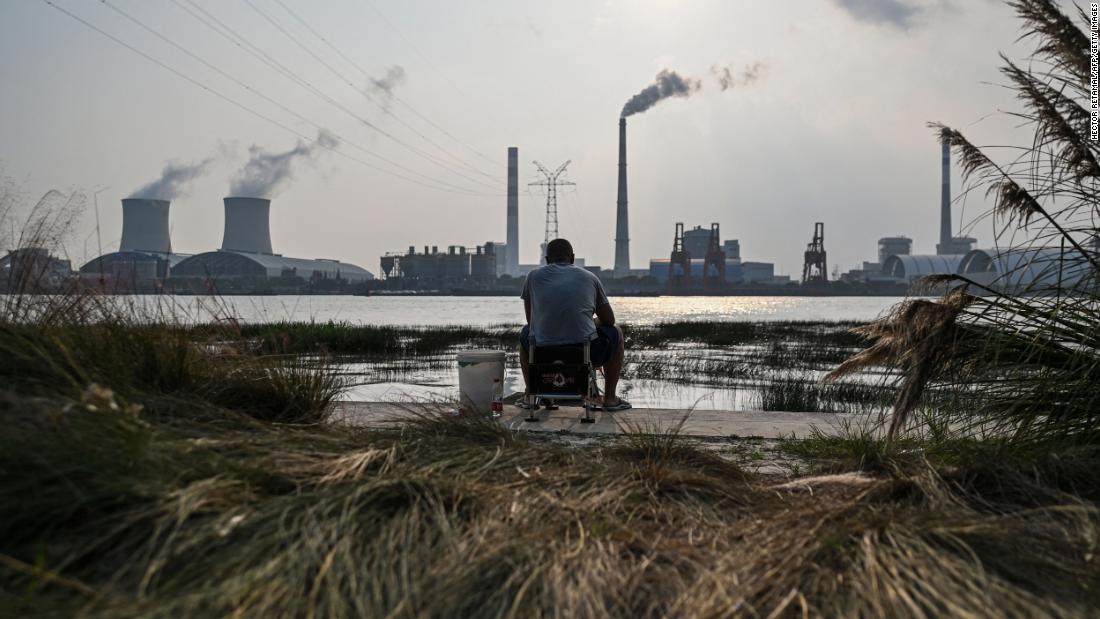 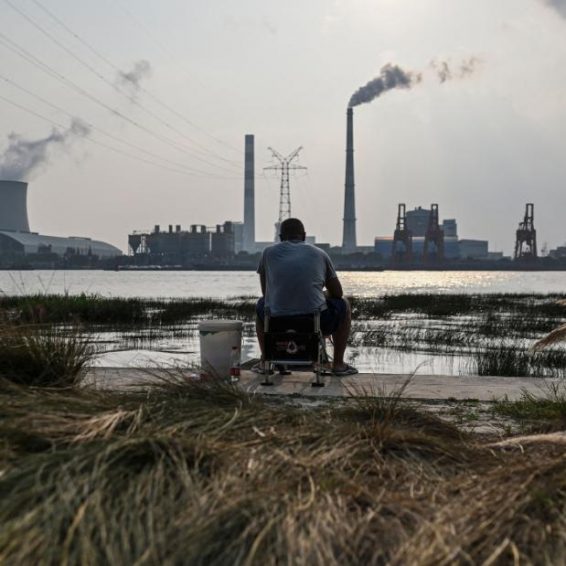 1 month ago·2 min read
ShareTweetPinShare
Home
World News
China says it will cut fossil fuel consumption to 20% by 2060
The content originally appeared on: CNN
The guidelines — which detail new measures on how the world’s biggest polluter will decarbonize — come less than a week before world leaders descend on Glasgow, Scotland, for crucial COP26 international climate talks. There, they will be expected to hash out a plan to accelerate reductions in greenhouse gas emissions over this decade.
Xi hasn’t left China since the pandemic began and is unlikely to attend COP26 in person. The government has yet to announce details of its delegation to the summit.
The official document sheds more light on how Xi intends to make good on previous pledges to reach peak emissions by 2030 and achieve carbon neutrality by 2060. Carbon neutrality, or net zero emissions, is achieved when as much greenhouse gas is removed from the atmosphere as what’s emitted, so the net amount added is zero.
Whether China can achieve its climate pledges has come under scrutiny in recent months. China was powering its coronavirus economic recovery by building dozens of new coal plants and accelerating construction projects reliant on fossil fuels, and it recently has ramped up coal production to ease an ongoing energy crisis.
Read More
China tells mines to produce ‘as much coal as possible’
Last week, the Chinese government ordered the country’s coal mines to “produce as much coal as possible” after weeks of power shortages across many provinces.
Coal is also China’s main energy source and it’s widely used for heating, power generation and steel making. Last year, it made up nearly 60% of the country’s energy use.
The new guidelines, published in state news agency Xinhua, said China will gradually phase out its fossil fuel consumption. By 2030, China said the proportion of the energy it uses coming from non-fossil fuel sources will reach 25%. Thirty years later, China aims to have 80% of its total energy use coming from non-fossil fuels, the document said, according to Xinhua.
By 2030, China said its CO2 emissions per unit of GDP will fall by 65% compared with 2005 levels.
China is already a world leader in producing renewable energy but will need to ramp up its capacity in wind and solar to meet its climate targets. By 2030, China aims to have its total installed capacity of wind and solar power reach more than 1,200 gigawatts, Xinhua said.
The world plans to produce far more fossil fuel than it should to stay under dangerous climate limits, UN says
Previously, China had pledged that renewables would make up 25% of its installed power capacity, and wind and solar to make up 16.5% of China’s energy by 2025.
To achieve its climate targets, China will carry out “in-depth industrial restructuring, accelerating the development of a clean, low-carbon, safe and efficient energy system” and ramp up the “construction of a low-carbon transportation system,” according to Xinhua.
However, China said it must ensure food and energy security as it decarbonizes. Beijing had pushed coal mines to curtail production earlier this year as the country pursued its ambitious targets to cut carbon emissions. But demand surged for projects that require fossil fuels, and there hasn’t been enough power to go around.
China should “manage the relationship between pollution reduction and carbon reduction and energy security, industry chain supply chain security, food security and normal life of the people,” the document said, according to Xinhua.
It said China should “respond to the economic, financial and social risks that may accompany the green and low-carbon transition” and prevent “overreaction and ensure safe carbon reduction.”
— CNN’s Yong Xiong, Laura He and Philip Wang contributed to this report.