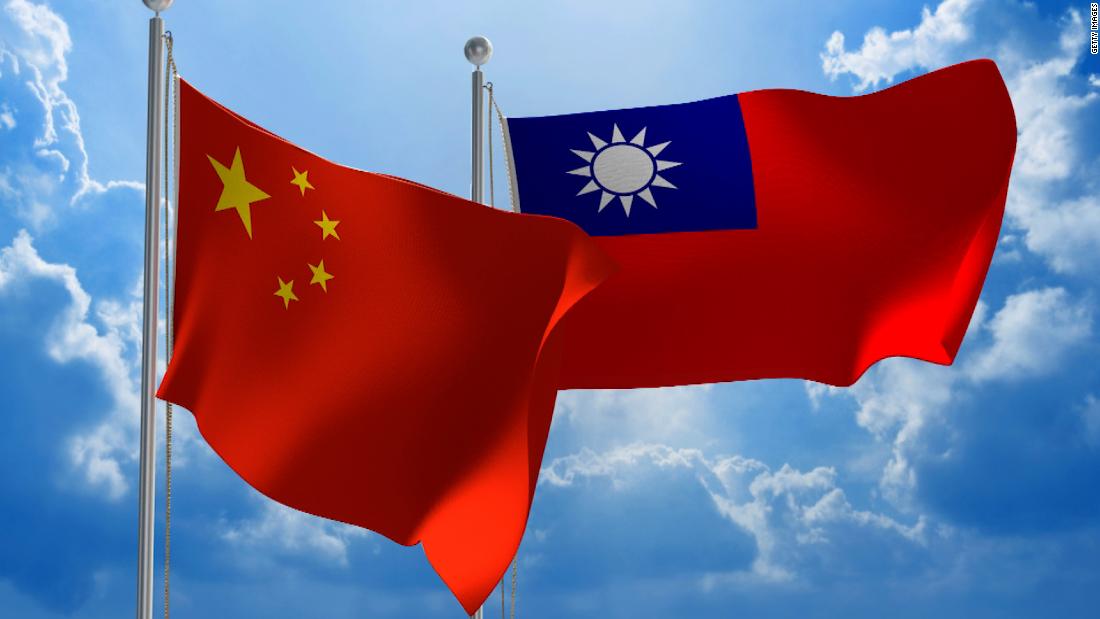 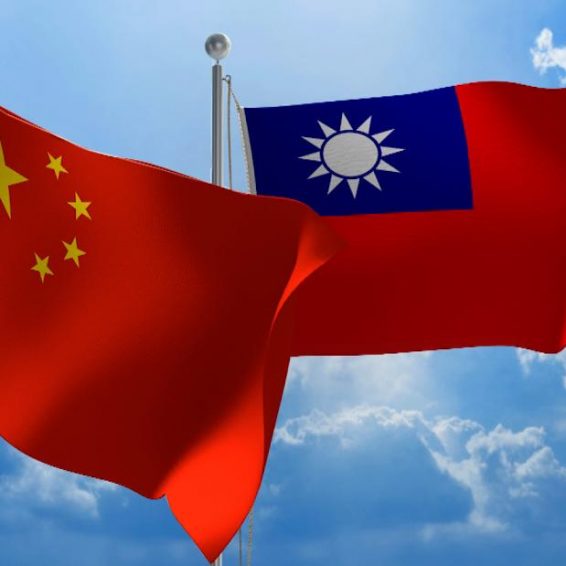 1 month ago·1 min read
ShareTweetPinShare
Home
World News
China reiterates firm opposition to US-Taiwan military contact in response to CNN interview
The content originally appeared on: CNN
Speaking with CNN Tuesday, Tsai became the first Taiwan leader in decades to confirm the presence of US troops on the island for training purposes and said the threat from Beijing is growing “every day.”
Tsai did not confirm the number of US military personnel in Taiwan, but said it was “not as many as people thought.”
“We have a wide range of cooperation with the US aiming at increasing our defense capability,” she added.
Taiwan’s President says the threat from China is increasing ‘every day’ and confirms presence of US military trainers on the island
When asked about Tsai’s comments, Chinese Foreign Ministry spokesman Wang Wenbin stressed the importance of the “One China” principle as the foundation of US-China relations, and accused the US of destabilizing the region by “flexing its muscles” in the Taiwan Strait, and warned that “Taiwan independence is a dead end.”
Read More
This story is breaking and will be updated.