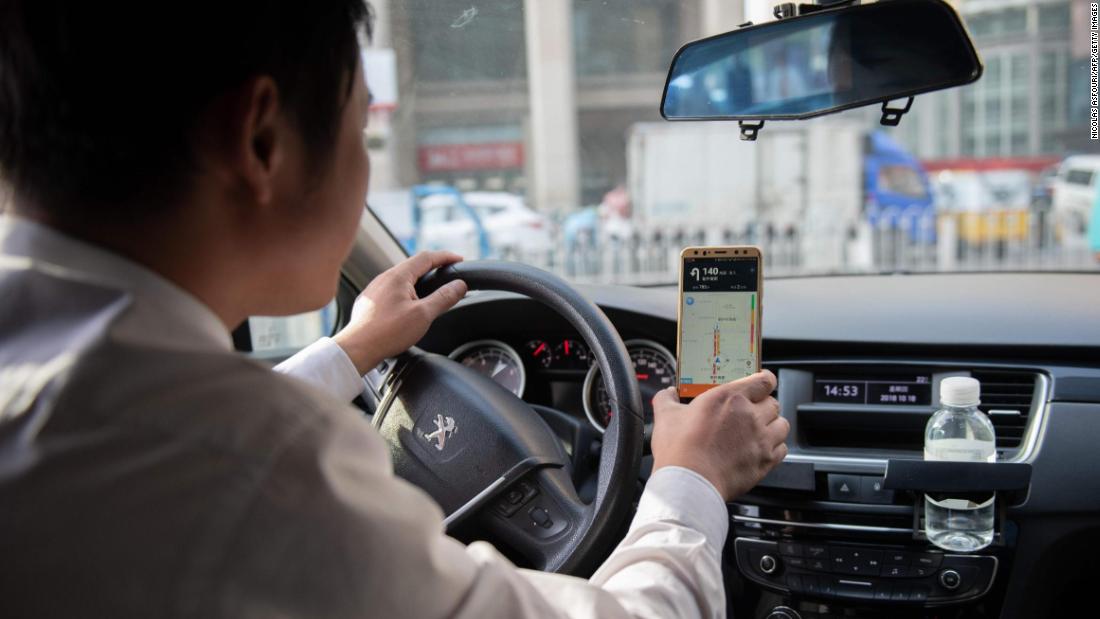 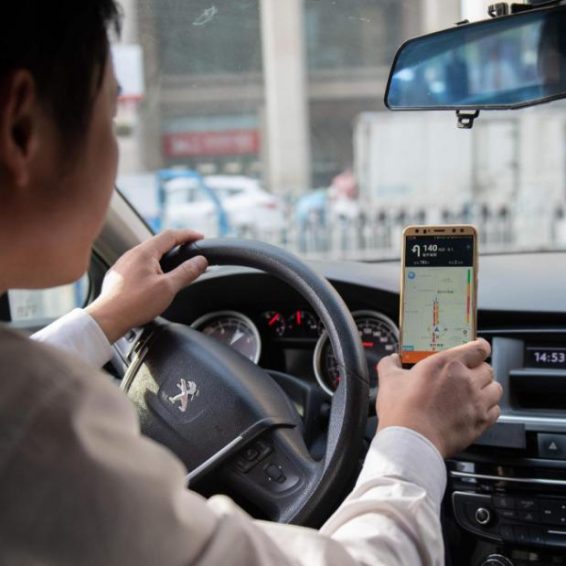 China is tightening its grip on outspoken CEOs. That’s bad news for entrepreneurs

3 weeks ago·3 min read
ShareTweetPinShare
Home
World News
China is tightening its grip on outspoken CEOs. That’s bad news for entrepreneurs
The content originally appeared on: CNN
Many foreign managers, investors and government officials — who once thought that China would gradually emerge as a democratic, market economy — now fear the end of Chinese capitalism. Many sense a paradigm shift toward Maoist principles, guided by an authoritarian regime now more powerful than ever before.
But the truth is that this is not a paradigm change. The West is simply beginning to realize what China’s self-selected label of a “socialist market economy, Chinese style” is all about. China’s leaders, current and past, have at no point committed to Western-style capitalism. The government has always maintained a high degree of direct political control over the economy to secure the regime’s long-term survival. That control rules out a regulatory hands-off approach.
In the 1980s and 1990s, markets for information, capital, land use rights and natural resources were partly liberalized: Planned prices were replaced by market prices and new non-state competitors gradually entered the stage. But these markets were still tightly regulated, giving the political leadership wide leeway to influence market outcomes whenever it deemed necessary — not only for economic and social reasons, but also for political reasons. The government continued to influence lending decisions, public procurement contracts and land allocation.
Further, the government has continued to operate state-owned enterprises to remain in control of critical industries, such as telecommunication, banking, energy and mining. Though the government has gradually allowed the rise of a thriving entrepreneurial sector, with millions of small- and medium-size enterprises providing employment for the masses, it has simultaneously strengthened and modernized the country’s state-owned economy by auctioning off small- and medium-size firms — oftentimes to former firm managers, employees or outside bidders — to concentrate state support and financial resources to modernize and scale up its large corporate giants. With considerable success, at least in terms of scale: 82 of the 135 Chinese corporations listed on Fortune’s Global 500 index are state-owned.
Read More
Xi Jinping’s administration is eager to frame current policies targeting the private tech economy as part of a broader effort to reduce extreme income inequality. References to “common prosperity” — a term initially used in 1953 — evokes Mao Zedong’s ideas of equal wealth distribution. The narrative is appealing, especially for those left behind in the country’s rapid ascent to global wealth and power. But as long as the government avoids standard fiscal tools to redistribute wealth and reduce income inequality at a larger scale, “common prosperity” remains elusive. If inequality were truly a central political concern, why not rely on a systematic tax reform and extension of public services? Why target select entrepreneurs and their businesses at the cost of creating uncertainty for investors and entrepreneurs?
Silicon Valley is not on trial in the Elizabeth Holmes case. Classic fraud is
The timing of events suggests a different motivation. The start of the new era of intervention coincides with Ant Group co-founder Jack Ma’s outspoken critique last year of the country’s dated financial regulatory system, and the government’s immediate decision to withdraw Ant’s IPO. Ma’s business lost billions in value. The lesson has been made clear: Even China’s highly visible tech champions are not beyond the government’s reach.
Of course, China’s high-tech entrepreneurs have long been aware of the delicate balance they had to strike to scale in their specific niche. Most of those who succeeded so far did so thanks to close business-government relations and active support of government priorities.
Yet, as the technology gap with the West narrows, China’s desire for self-reliance rises, and once-servile entrepreneurs have become increasingly outspoken in their critique of China’s economic system. The government’s grip is tightening to bring those back into the fold who could pose a threat to the Communist Party. Some of China’s once-celebrated entrepreneurs have stepped down, such as Colin Huang, former CEO of the e-commerce platform Pinduoduo, and Zhang Yimin, founder of ByteDance. Ma, once an outspoken commentator and critic of current affairs, avoided public statements for months. For those tech entrepreneurs who wish to continue operating in China, they’ll have to pursue even closer business-government alliances — especially those who own and administer resources the government deems valuable for its own survival.