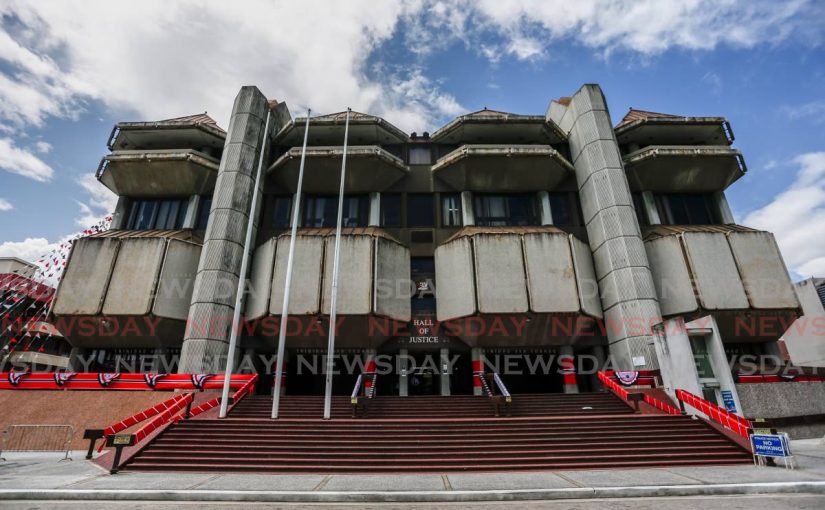 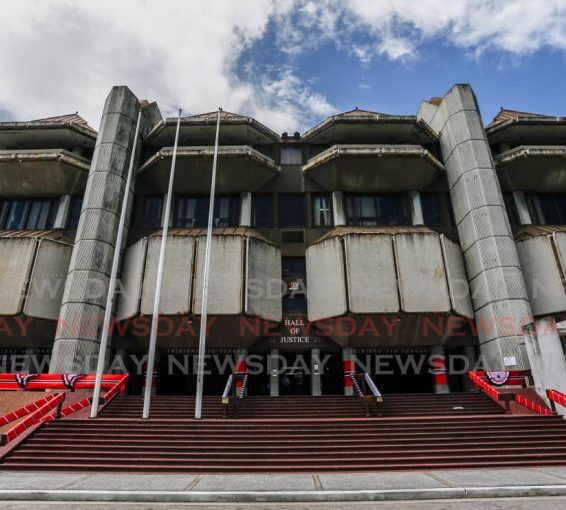 Hall of Justice, in Port of Spain. – Jeff Mayers

ONE OF the new initiatives announced by Chief Justice Ivor Archie in his virtual address on Tuesday was the setting up of a specialised court for sexual-offences cases. He acknowledged there was a backlog of such cases and noted the effect delays had on victims.

“We intend to bring a sexual offences court into operation. We will not be neglecting general backlog in civil and criminal matters, and separate committees are being convened for each division,” he said.

Last year, Archie was critical of the low number of indictments filed by the Office of the Director of Public Prosecutions, which led to a volley of words between the officeholders on the issue.

This year, he said he was pleased that more indictments had been filed. He also said now that the Attorney General has announced the switch-over date (January 2023) for the elimination of preliminary inquiries, “We look forward to working closely with the DPP, the public and private defence bar to achieve a smooth transition. The numbers won’t be less, but it is a fantastic opportunity to retool our process with an open mind.

“Now that we have more experience and data concerning judge-alone trials, the time is right for further discussion about making that a more robust, perhaps even the default option without eliminating choice as appropriate,” he added.

Among the other initiatives announced was an Estates Administration Office to replace the Probate Registry.

This, he said, will entail a revision of the internal processes and staffing, assisted by online authentication, or e-verification, of court documents, which will extend beyond probate to all court orders and office copy.

Another major focus will be the small claims courts, where the Judiciary intends to explore online dispute resolution.

Already – despite the pandemic and cash-flow challenges – Archie said the move to Tower D at the International Waterfront Centre, which will house the civil and appellate registry, has begun. This move will enable the rollout of technology-enabled courtrooms and incorporation of alternative dispute resolution.

“We will continue the expansion of e-payment, including vouchers to cover all fines and fees, and together with the profession…we propose to simplify the fees structure to avoid multiple filing fees for each case.”

Among those making presentations were Justice of Appeal Gillian Lucky, who is also chairman of the Judicial Education Institute, who spoke of e-learning strategies comprising workshops for judges and judicial officers; and Court Executive Administrator (CEA) Master Christie Ann Morris-Alleyne, who spoke of the human-resource capacity of the Judiciary, the acceptance of virtual hearings, case-presentation software, electronic payments and e-filing.