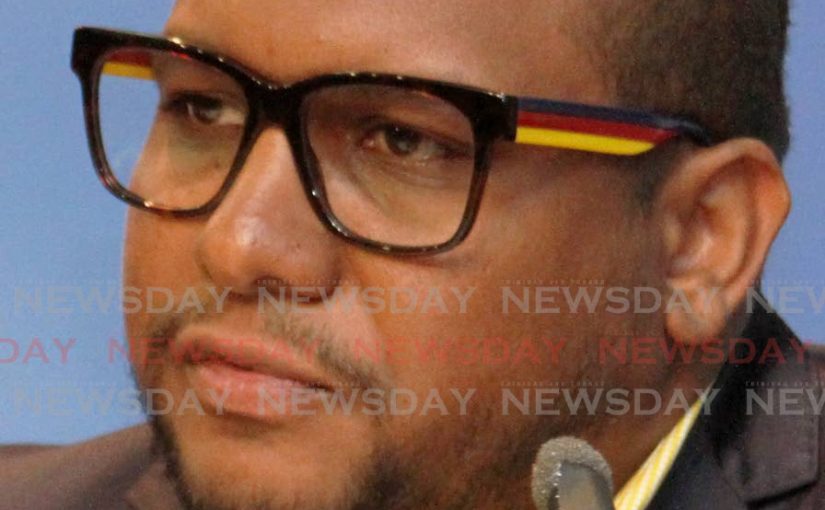 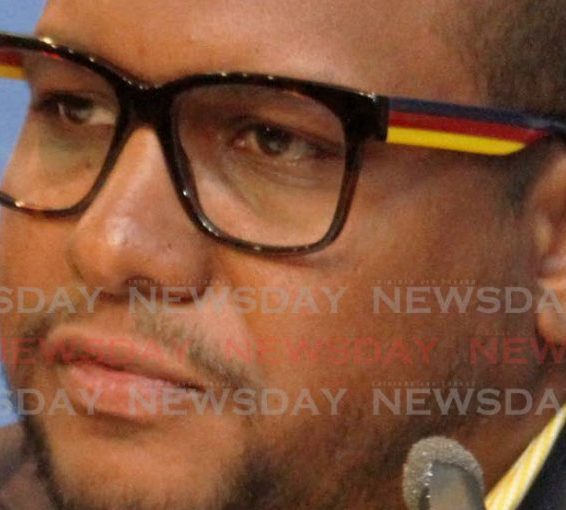 Head of the police legal unit Christian Chandler was granted $1 million bail with surety after he was charged for offences relating to an incident at sea on his private yacht in August.

He was released from police custody around midnight on Friday.

Chandler was arrested at his Maraval home on Wednesday and taken to the Maloney police station, where he was interviewed and later charged.

He was charged with two offences of obstruction of the Coast Guard, possession of a firearm without a firearms user’s licence, possession of ammunition and breach of covid19 regulations after allegedly being found on a body of water for recreational purposes after investigators received advice from Director of Public Prosecutions Roger Gaspard.

He is expected to appear virtually before a Port of Spain magistrate on November 25.

Chandler and 13 other people were detained aboard his yacht, Knot Guilty, off Chaguaramas and later escorted to Staubles Bay, Chaguaramas. Three police officers who are assigned as members of his security team were also on the vessel. They were also charged with obstruction of the Coast Guard and breach of the covid19 regulations.

Eight women , the boat captain and a businessman are also expected to face a charge of breach of covid19 regulations.

On Thursday, Chandler’s attorneys threatened to go to court for a writ of habeas corpus if  investigators did not release or charge him.

His attorneys complained he had been for more than 20 hours without a charge being laid against him. They also alleged his family members were “intimidated and interrogated” by police at the station and investigators were trying to get him to incriminate himself.

Chandler was sent on administrative leave in August after the alleged incident on his private yacht on August 5, by former commissioner Gary Griffith.

Chandler was made head of the legal unit of the police service in April 2019. The unit was formed that month and he reported only to the commissioner.

The investigation was done by the Professional Standards Bureau under the supervision of Supt Suzette Martin after the case was reassigned from the Western Division.