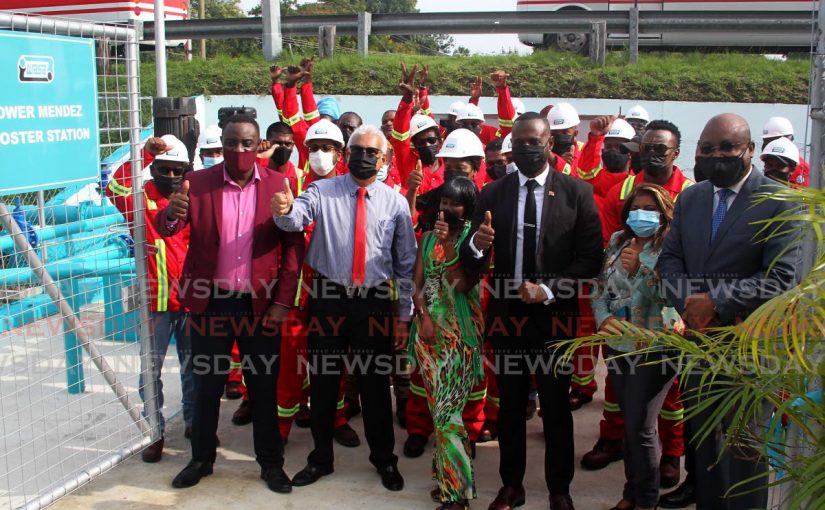 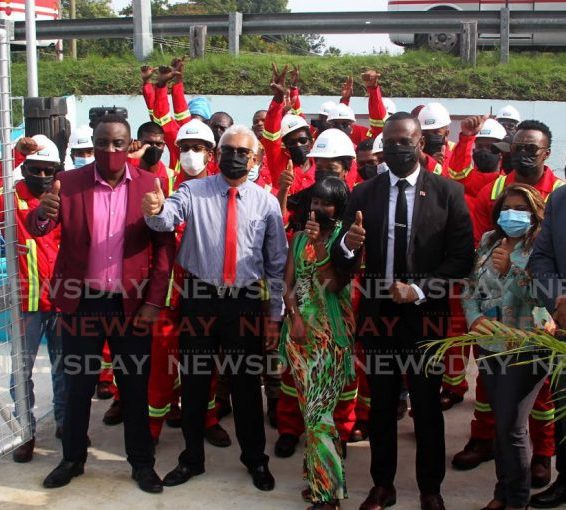 MORE than 15,000 residents of Champs Fleurs have been promised an improved water supply in their community with the commissioning of an intermediate booster pumping station at Eastern Main Road, near Upper Mendez Drive, on Thursday.

Gonzales said the programme is a short-term one to address the service delivery shortfalls in communities which have little or no access to water.

He commended the work ethic of the WASA team in making the project a success.

He said fixing water problems does not always require a large sum of money, but a team of highly motivated and dedicated people who are willing to work to improve the water situation.

“Some 35,000 residents, both in Champ Fleurs and Morvant, are benefiting from an improvement in their water supply with an expenditure of just $3.8 million.”

Gonzales said in the upcoming weeks, new projects are scheduled to begin in Manzanilla, Tamana and Point Fortin.

St Joseph MP Terrence Deyalsingh, who is also the Minister of Health, said Thursday was a significant day as some of the areas benefiting from the project either did not have a supply or, if they did, it was intermittent.

“I getting water long time but it was not coming as it is now. Before I leave home it had water. It also had water yesterday,” she said.