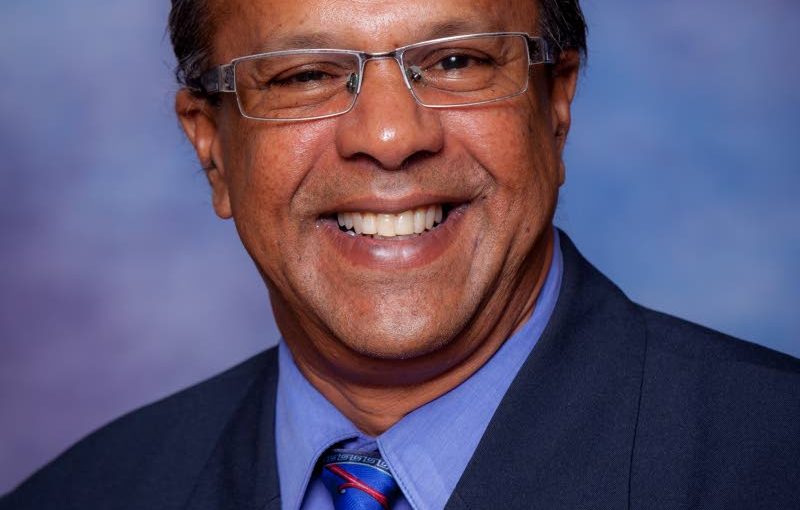 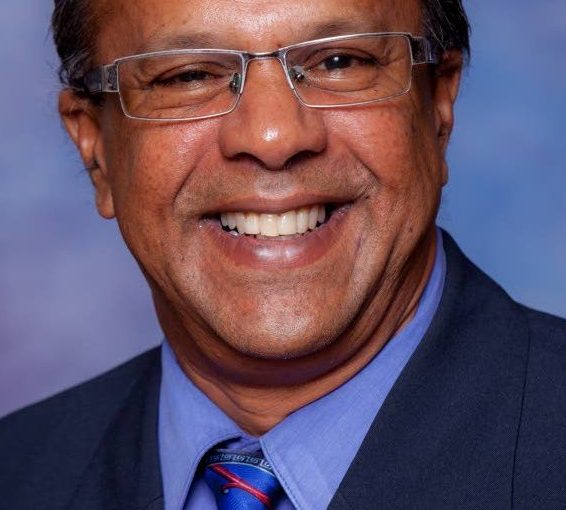 The Confederation of Regional Business Chambers (CBRC) has asked the government to consider an extension of the deadline for submitting property tax forms beyond the end of November.

In a release the CBRC said it is aware of the penalties if the forms are not filled by the deadline, but several factors mean business owners and home owners alike may not have the time to properly fill out the forms. So it is asking for the deadline be pushed back into early 2022.

“Business owners are focusing on driving business sales during this Christmas period, fresh off the heels of the state of emergency. In addition to this, consideration must be given to the fact that there is an election in Tobago.

“Business are adjusting prices due to VAT removal, managing and executing deliveries, and managing in-bound logistics with disruptions to the global supply chain which is leading to disruptions and delays in shipments,” the release said.

The release said shopping malls as well may need extra time, as it would take additional resources to accurately capture and map out necessary data for accurate submission of the forms.

The CBRC said in the release that many businesses are in recovery mode, if not survival mode, and employees and consumers alike are focused on financial and family matters at the moment.

“The CRBC wishes to advise the Government that (it) will encourage its membership to comply with all property tax laws. However, the CRBC is asking for an extension into 2022 for the effective and accurate processing and submitting of property tax forms.”

On September 6 the Ministry of Finance announced that property owners must submit a return containing particulars required by the Commissioner of Valuation on or before November 30. Under section 32 of the Valuation of Land Act, failure to comply is a breach of the law, punishable by a $5,000 fine.

Newsday was unable to reach the Commissioner of Valuations, but, at a post-budget conference on October 7, Finance Minister Colm Imbert said a total of 127,969 valuation forms had been submitted.

He said the Valuation Division would require a minimum of 50 per cent of the valuations, or a total of 200,000, before it could begin calculating the tax.