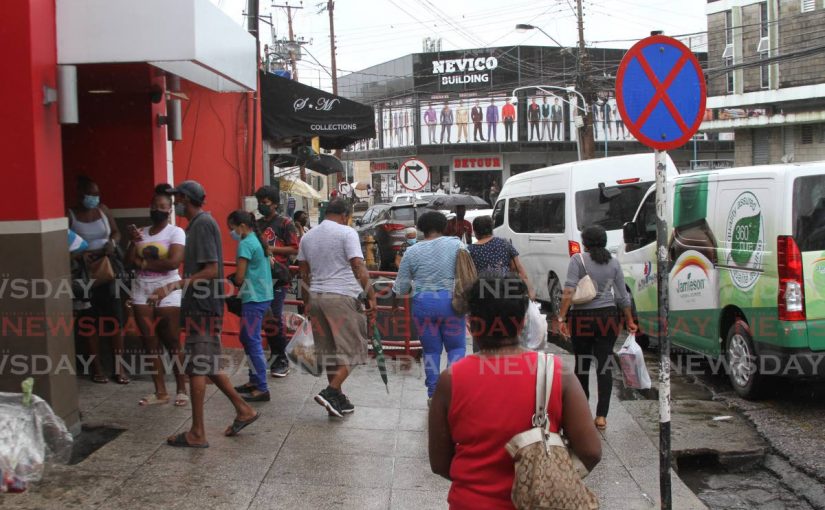 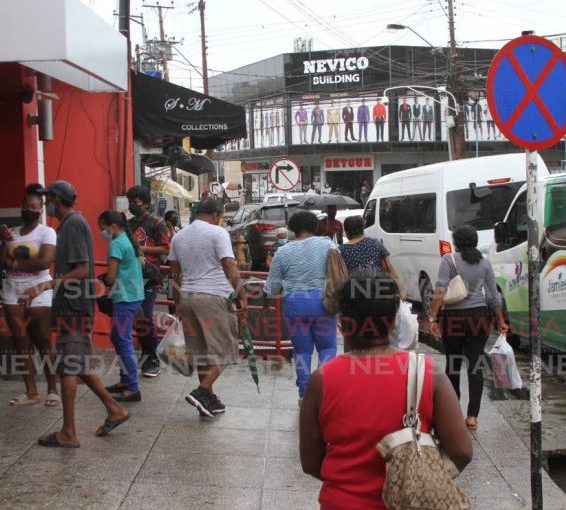 Chambers: SoE end may not save businesses

AS OF MIDNIGHT on Wednesday night, the six-month long state of emergency (SoE) was discontinued by government two weeks before it was set to expire. While the move is a welcome one, on Thursday, some business chambers said there was still some concern over the turnout of customers and the rate of business for the Christmas season, especially with infections on the rise.

TT Chamber of Commerce chairman Gabriel Faria, in recalling the chamber’s earlier call to remove the SoE or reduce the hours of the curfew, said the removal of the SoE would give businesses more time to operate.

“The key component of the SoE that affected responsible citizens and businesses was the curfew. Responsible businesses and citizens were not going to gather and drink outside, what they wanted was the flexibility to work and close late,” he said.

“The people who were really penalised were the responsible people that were working the late shifts, the restaurants and the casinos.

“People like to go out. Not to break an SoE but just to gamble and finish at midnight. If you go to dinner you would normally go at about 8 pm and you would stay until about 10. So I think lifting the SoE would allow these businesses to operate more effectively.”

Faria, however, noted that the lifting of the SoE may not be enough to see a favourable turnout of customers for the Christmas season. He said feedback from businesses and customers alike indicated that there is still concern over the spread of the virus, which could make people think twice about going outside and shopping this Christmas.

“Our members have said that they have not seen consumer demand. It has been very slow. I don’t think the removal of the SoE is going to change consumer demand, what is required to create consumer demand is confidence – the feeling that we are over the problem. And from the rise in cases, some of our members are concerned that they would have a reduced turn out.”

As of Thursday, TT has recorded a total of 7,073 new covid19 cases and 212 deaths for the month of November alone. Numbers coming out of the Ministry of Health indicate that there were 537 new cases on Thursday and 17 deaths.

Speaking to Newsday, president of the Confederation of Regional Business Chambers Jai Leladharshingh added that personal economic strain might also affect turnout of customers and sales.

“Freight has gone up, especially from China, from US$3,000 to US$19,000. That is going to push prices up. People have either lost their jobs or have been economically and socially displaced because of the covid19 pandemic and the SoE, which created significant shrinkage in the business sector.

Leladharshingh said people who were currently trying to find employment were being rotated. As a result they would only get paid for the days they worked.

“People would not have that level of disposable income and, if they do, they would have to pay higher prices. The focus for consumers may be on the essential things for Christmas and if they are doing shopping the levels may not be at the levels of previous years.”

Leladharsingh noted, however, that consumers would be eager to experience some sense of a night life after six months of curfew hours.

“Trinis love to party, so they will want to have a taste of that night life. The lifting of the SoE could also have a favourable effect in that people can take the extra evening hours where they can be outside to make purchases. Even if people may not have the same amount of disposable income as previous years, they may utilise their credit cards and so on.”

Tobago Business Chamber president Martin George said businesses in Tobago remain “cautiously optimistic” but also pointed out that the upcoming Tobago House of Assembly (THA) elections and the installation of an executive for a new term would add to the already volatile business environment, slowing down business.

He said, however, that it was the hope of the chamber that sales would pick up in the weeks after the election.

He urged Tobagonians to get vaccinated and follow public health regulations.

“We recognise that the SoE and the curfew caused tremendous hampers and dampers to business while not necessarily providing empirical evidence that it has been effective in reducing the number of covid19 infections.

“We, however, continue to say that vaccination is the key and the way out of this pandemic. We encourage the government to keep up its vaccination drive and its marketing and advertising campaign to encourage people to get vaccinated and we look forward to entering 2022 with a new and fresh outlook in terms of business perspective for Tobago.”

Faria suggested that safe zones be broadened to further encourage people to get vaccinated. He said while vaccinated people could still get the virus, they were protected from extreme reactions which could lead to hospitalisation and death.

“Unless we broaden the safe zones to provide more impetus to get vaccinated and allow the vaccinated to have a better quality of life it would be difficult to reach heard immunity. Why shouldn’t vaccinated people be allowed to go to the beach? The safe zones is not the issue, it is getting more people vaccinated which would make the safe zones more viable.”

“The lifting of the SoE is a positive step,” Faria said. “But will it solve all our problems? No.”