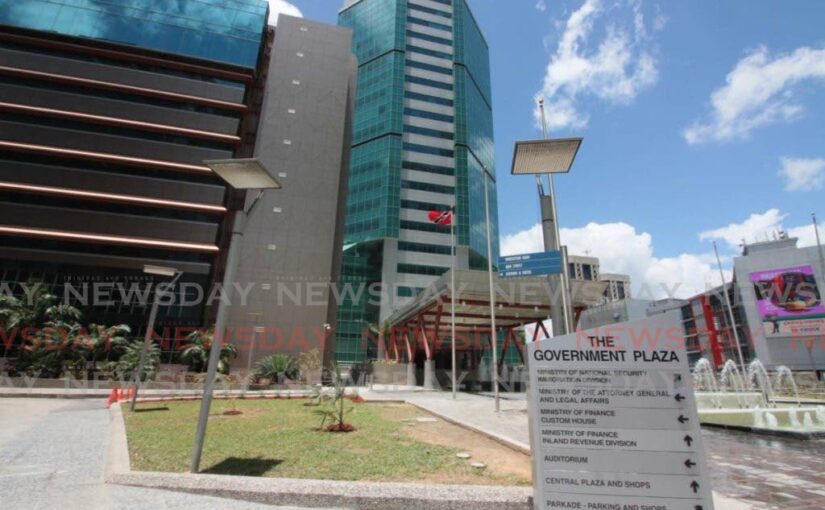 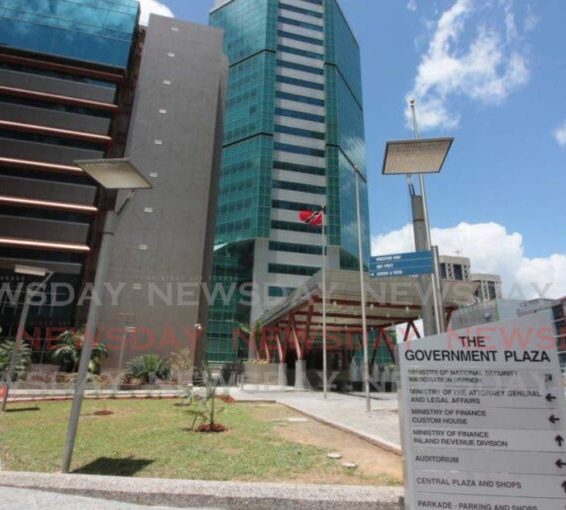 THE TT Chamber of Industry and Commerce has commended government for its stance on the issue of vaccination in the workplace.

The chamber, in a press release on Sunday, said the country is in a very difficult situation, with covid19 infections and deaths rising and the parallel health system fully maxed out.

The chamber claimed that the majority of hospitalisations (around 90 per cent) and deaths are occurring in the unvaccinated population.

On Saturday during a press conference, the Prime Minister announced that vaccinations are to become mandatory for all public servants and that those who are not vaccinated by the middle of January, will be furloughed (sent on leave without pay).

The chamber said that current trends in terms of daily infections and deaths plus the low public vaccination uptake meant that Government had no choice but to create the environment to have the public sector vaccinated.

The chamber said the Government has acted as a responsible employer in making this decision for the country’s largest public workforce to be vaccinated.

“Our Government has made a bold decision with a single-minded purpose to do what is right for Trinidad and Tobago, our citizens and our economy,” the release said.

The point of these interventions is not to restrict personal freedom. It is to preserve them and prevent lockdowns or heavier restrictions with the consequent economic and social fallout, the release added.

The government has taken visible leadership on this next phase of dealing with the virus in the workplace, cognizant that we are in the throes of a global pandemic.

The chamber said that Government’s position that the public service must become fully vaccinated, sets the example and framework for other employers in the private sector to follow.

This approach, the chamber said, must be a joint effort.

“We are committed to assisting in whatever way we can. We see this as a key imperative to address the level of vaccination. We are comforted by the Government opening the beaches which will help balance or mitigate mental stress caused by this pandemic.”

The chamber said government’s actions add to the realisation that further lockdowns is not the course of action to be pursued.

The chamber said it is firmly advocating on behalf of the over 650,000 TT citizens who have been vaccinated.

“We are pleased that the actions taken are directed at the unvaccinated to encourage vaccination and protect those who legitimately cannot be vaccinated.”

The chamber said every citizen, every business and every politician must work together with a single-minded focus to protecting the people and TT’s economy.