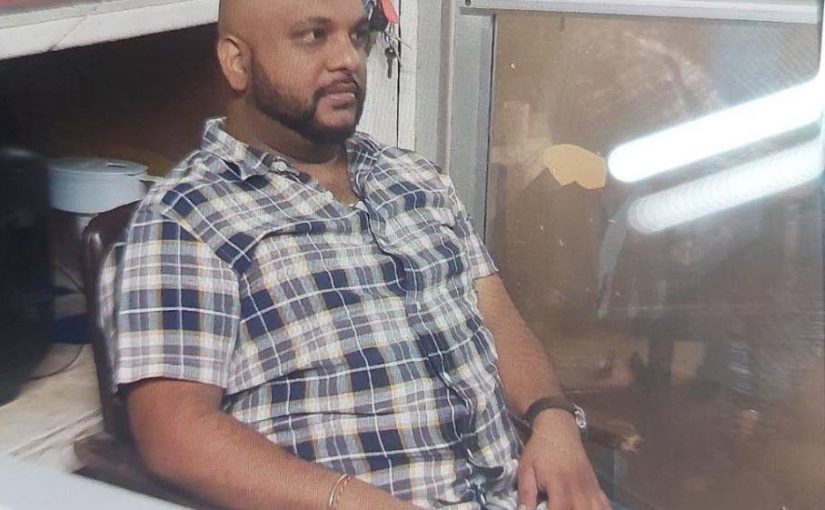 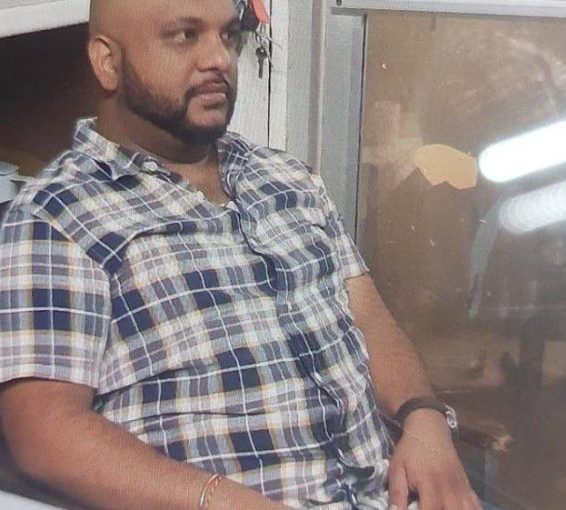 Chaguanas MP calls on nation to pray for abducted

CHAGUANAS MP Dinesh Rambally is calling on the nation to pray for the safe return of businessman Kartikey Ramsundar who was abducted from his workplace on Wednesday.

There has been no ransom demand.

Rambally said while the kidnapping has left Ramsundar’s family and community distressed and traumatised, there is a sense of general insecurity as the constitutional crisis of having no head of the police service confronts the country.

“While we have every confidence that the competent staff of the Trinidad and Tobago Police Service (TTPS) will do their best to tackle this kidnapping, as they have done with others before, it is lamentable that TTPS was thrown into constitutional crisis, which was single-handedly engineered by this administration.”

Rambally, an attorney, said one kidnapping is one too many and has the effect of sending the country reeling back to a time when citizens were gripped by fear and anguish, and had to be constantly looking over their shoulders.

“I sincerely hope that this kidnapping is not the beginning of a resurgence, and for that reason it is hoped that no resource should be spared to rescue Mr Ramsundar, and to ensure that any such resurgence is squelched.

“I also sincerely hope that the TTPS will be properly equipped and maintained in this fiscal year, as what has become evident is a certain air of apathy from the Minister of National Security who, during the budget exercise, has remained evasive on issues for which he has responsibility and accountability.

“With things falling apart in this ministry, I urge my fellow citizens to say a prayer for the release of Mr Ramsundar, and for the safety of this country as a whole.”

Ramsundar was reportedly beaten and kidnapped by three gunmen from his business, Riverside Marina, on Cacandee Road.

A car believed to be used in the kidnapping was found burnt at the nearby Bertrand Street which leads to a river.