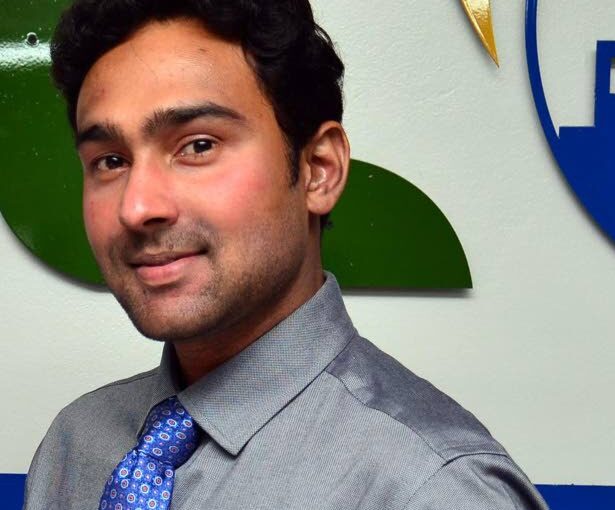 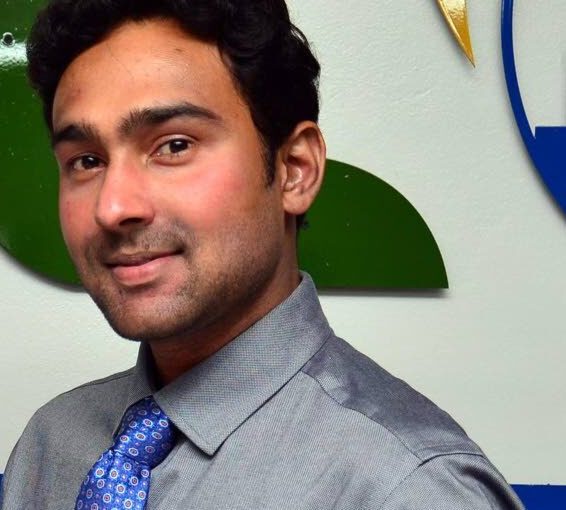 CHAGUANAS chamber of industry president Richie Sookhai says in order for the TT Revenue Authority (TTRA) to be effective and efficient as the State’s main tax collection structure, certain gaps in the Board of Inland Revenue (BIR) and Customs must be swiftly addressed.

The TTRA bill was passed on Friday in the House of Representatives without support from the Opposition.

Sookhai, in a statement on the weekend, said with the TTRA, Government is set to earn billions in additional revenues owed to to them, which is necessary given the prolonged fiscal deficits, high debt burden and the recent financial stress brought on by the pandemic.

He noted that for decades, many have evaded paying their fair share of taxes and this has contributed significantly to the massive inequity in the economy.

However, Sookhai cautioned, for the TTRA to be a success, the problems inherent in the BIR and Customs must be fully addressed, such as instances of high labour turnover at the BIR, low productivity for clearing goods and high incidence of bureaucracy and customs overtime charges, among several others.

If these inefficiencies are not alleviated, he warned, they will carry on to, and be a burden on the newly formed TTRA, and serve as impediments to being able to effectively plug the holes in tax collection.

Government must also ensure that they embrace further technology and continuous training of staff to enable better surveillance and monitoring of the tax base.

“Given that these will not be achieved overnight, it suggests that it will take some time to plug all the holes in tax collection but the positive is that once the TTRA is formed, the degree of tax evasion and avoidance will be curtailed, with increasing tax revenues collected as each fiscal year passes,” Sookhai said.

As a tax monitoring and collection authority, the TTRA must also be free of any political influence.

Sookhai said that if this is not guaranteed, it will hamper the public’s confidence in the TTRA and even give rise to instances of political interference in tax audit and compliance where some entities that are in favour with the government such as a financier may escape penalties if they evaded paying their fair share of taxes.

This must be avoided, he said, and the TTRA must have full autonomy and independence.

In wrapping up debate on the bill in the House last Friday, Finance Minister Colm Imbert lamented that TTRA bill was long overdue and in fact had been before the Parliament for 11 years.

He said once the TTRA is up and running, Government will increase its tax intake by billions which are currently not collected because of inefficiencies in the system.