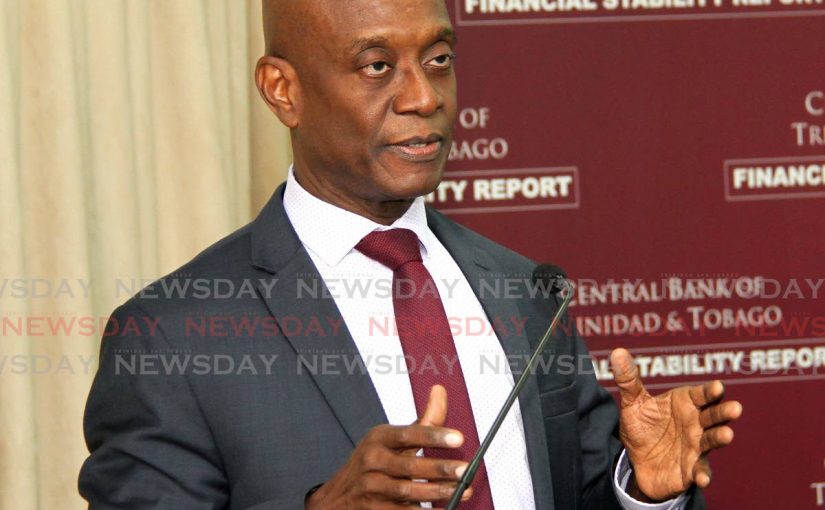 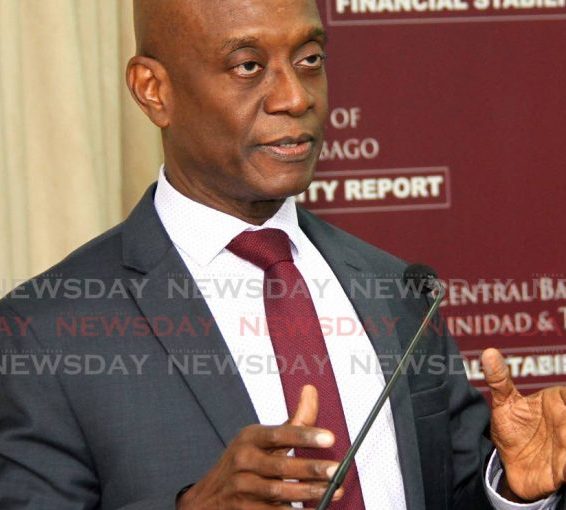 Central Bank governor: We must balance support for economy, inflation

CENTRAL Bank Governor Dr Alvin Hilaire said it is important to strike a balance between supporting an economy while keeping inflation in check.

He made this observation while addressing a virtual Caricom central bank governors’ forum on Monday.

He said this is a reality that the entire world is facing as a result of the covid19 pandemic.

“The first one and close to our hearts that we mentioned, is that people’s standard of living will end up being eroded.”

Against the background of increasing prices, Hilaire said, “Those on fixed incomes, low incomes and those on no incomes, are finding that they are able to buy less. “This is a real problem and this is at the heart of what we as central banks have to do.”

While it is not the most exciting thing people talk about, Hilaire said, inflation is real. Inflation is defined as a simultaneous progressive increase in all prices in an economy.

He said because the Caribbean is tapped directly into the international market, inflationary patterns in other parts of the world can affect the region.

“Generally, we have an easy formula: inflation goes up, you tighten monetary policy.”

But Hilaire observed, “We are in a pandemic; we have to support economies.We are at a dilemma where we want to continue to support an economy, but are concerned about inflation.”

“This is something that we have to be balancing very carefully.”

In Trinidad and Tobago, Hilaire said, “We lowered our reserve requirement. We reduced our discount rate tremendously. This has boosted liquidity. It has allowed things to foster to some extent.”

But at the same time, he continued, the bank continues to carefully watch inflation to ensure it does not take over. He said the bank looks daily at the numbers and “we are trying to balance monetary policy to take care of supporting an economy while staving off inflation.”

In its last monetary policy announcement in September, the bank said on the domestic front, supply-side factors (such as a surge in international commodity prices such as sugar, wheat and vegetable oils; higher shipping costs; transportation delays; and adverse weather conditions) have led to a discernible increase in food prices.

The bank said the latest information from the Central Statistical Office showed food inflation (year-on-year) rose from 3.2 per cent in January to 4.9 per cent in July. The largest increases were recorded for vegetables, fruits, milk, cheese and eggs.

Core inflation (which excludes food items) remained relatively contained at 1.6 per cent in July, with headline inflation measuring 2.2 per cent, but this could rise further in coming months, in light of recently announced increases in transport fares. Last month, the Route Two Maxi Taxi Association announced that maxi fares for routes along the East-West Corridor will increase from Monday.