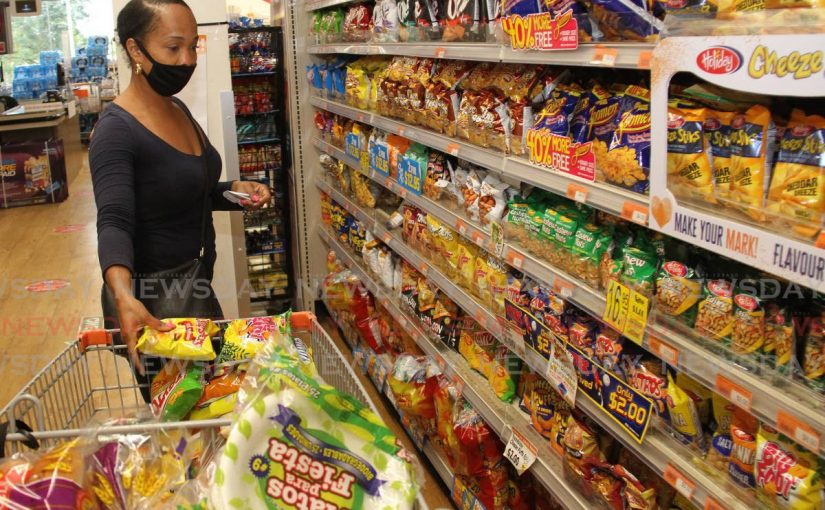 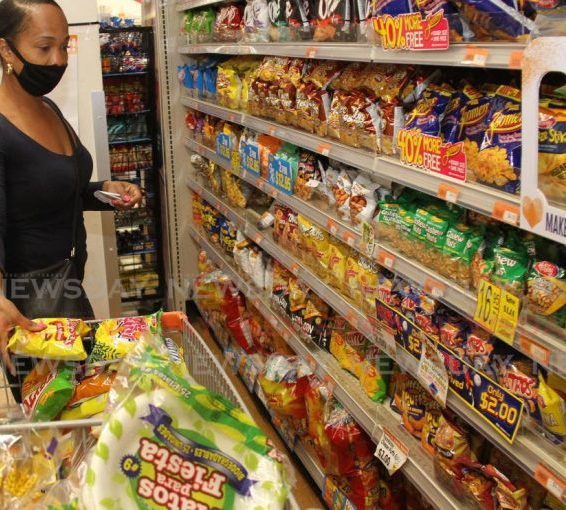 THERE could be further increases in food and core inflation going into 2022.

But there is also cautious optimism for economic recovery in Trinidad and Tobago next year, once the gradual reopening of the economy continues.

The Central Bank expressed these views in its latest monetary policy announcement (MPA) on Friday, the final MPA for 2021.

After a lag of several months, the bank said external price pressures are currently having a direct and broad-based bearing on domestic inflation. Headline inflation measured 3.9 per cent year-on-year in October compared with 2.4 per cent a month earlier.

“Food inflation surged to 7.6 per cent from 5.8 per cent in September and is likely to rise further given the situation in global grain markets.”

As a result of this development, National Flour Mills (NFM) said on Wednesday its wholesale price will be increased between 15 and 20 per cent and suggested a 19 per cent increase in the retail price of flour.

The bank said core inflation, which excludes food items, almost doubled to 2.9 per cent from the previous month.

“Stronger price pressures were also observed for building materials, with the Index of Building Material Prices rising by 12.6 per cent during the third quarter of 2021 when compared to the same quarter a year earlier.”

The bank also said, “”Domestically, business operations are starting to recover following the gradual opening of the economy since the third quarter, a signal of cautious optimism for 2022 if such momentum is maintained.”

With respect to financing, the bank said business credit rose by 1.3 per cent year-on-year in October 2021, the first increase since August 2018. “Recent lending was particularly buoyant to the construction, finance and insurance sectors, alongside the 4.6 per cent rise in mortgage lending.”

But the bank said, “Consumer lending contracted by 2.3 per cent, despite a slight decrease in interest rates. The weighted average lending rate of commercial banks declined to 7.04 per cent in September, 16 basis points lower than in March.

Financial system liquidity remained ample, with commercial banks’ excess reserves at the Central Bank averaging $7.37 billion during the first half of December. In addition, the bank said the interest rate differential between Trinidad and Tobago and US 90-day treasury securities was

relatively stable at around 27 basis points since June.

After taking note of domestic economic developments, including the resumption of business operations in a more open setting and the transmission of external inflation to local prices, the bank’s monetary policy committee decided to maintain the repo rate at 3.5 per cent.

The bank’s committee also considered that TT’s economic outlook entering 2022 was clouded by significant uncertainty over the path covid19 will take going forward.

From a global perspective, the bank said global inflationary pressures, influenced mainly by supply-side constraints, increased during the second half of 2021.

“Such pressures led to a tightening of monetary policies in several countries.”

These included the US (with inflation above its two per cent target for the ninth consecutive month) and the UK, where the Bank of England increased its policy rate by 15 basis points to 0.25 per cent, the first rate hike by a major central bank since the onset of the pandemic.

The bank observed that emerging and developing economies continued on a path of interest-rate rises, to deal with domestic inflation and in anticipation of the potential impact of higher interest rates in advanced economies on capital flows.

“At the same time, the outlook for global growth has dimmed with the onset of the rapidly spreading omicron variant of covid19, with some countries reverting to tough travel and other restrictions on mobility and economic activities.”

The next MPA is scheduled for March 25.