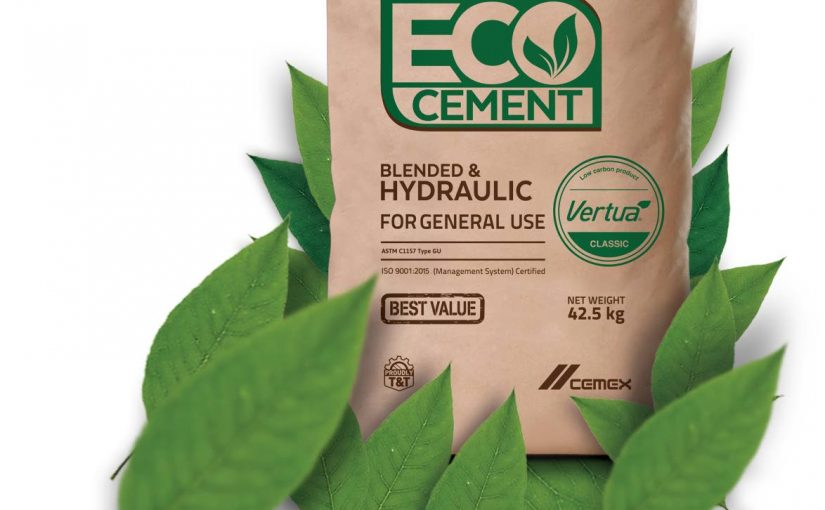 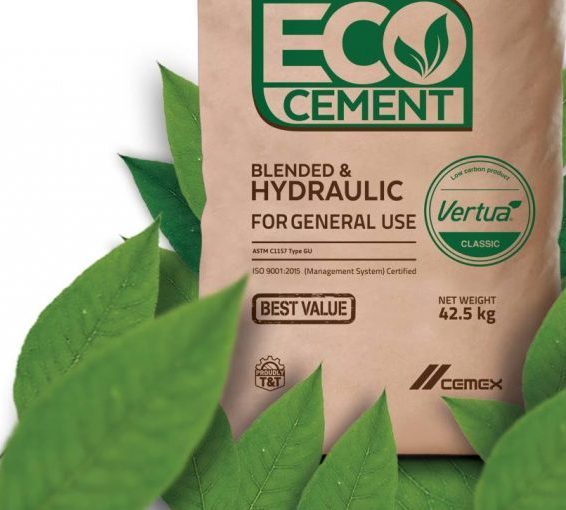 “We are investigating in Trinidad and Tobago with local workers, contributions that are beneficial for reducing carbon dioxide (CO2) emissions.

“Vertua net-zero CO2 concrete is made possible by an innovative solution created by our research and development (R&D) centre. The end result is a cutting-edge material that reduces the carbon footprint by up to 70 per cent. The remaining 30 per cent footprint is neutralised through off-site efforts.”

“We want to be an agent of change to limit global warming to below 1.5 degrees Celsius and ensure compliance with the UN sustainable development goals.”

He said the net-zero CO2 concrete, Vertua, is already available in markets around the world and his company hoped to promote it Trinidad and Tobago as well.

“We are focused on building a better future with concrete, an indispensable construction component. In fact, it is the second most consumed material on the planet (second only to water) in part because it is cost effective, versatile, and generally made from local materials.”

Responding to a question from Newsday about whether Vertua offers the same value for money as traditional concrete products, Rojo said the new brand performed better than what was considered normal for existing alternatives but was being sold at a lower price to promote better sales.

Vertua Classic for general use is the first to join the Vertua line, which offers a reduction of between 15 per cent and 25 per cent in CO2 emissions when compared to conventional cements, preserving its technical properties and maintaining the same standards Cemex quality.

After the launch, Minister of Trade and Industry Paula Gopee-Scoon applauded the move by the local cement manufacturer.

Sinanan: No discrimination in fixing landslips

In a release on Friday, Gopee-Scoon said, “Cement accounts for approximately seven per cent of global carbon emissions; as such the Ministry applauds this strategic initiative by TCL which underscores the company’s commitment to doing their part in the fight against climate change.”

She said the achievement dovetails well with TT’s climate-change-mitigation agenda in keeping with the key tenets of the Paris Agreement.

“The Government in February 2018 ratified the Paris Agreement on Climate Change with a national target of facilitating the reduction in greenhouse gas (GHG) emissions in the power, transport, and industrial sectors by 15 per cent by 2030 which equates to a reduction of 103 million tonnes of carbon dioxide equivalent (mtCO2e).”

The minister went on to encourage manufactures to utilise the incentives and grants made available by the Government for research and development.

ExporTT provides a research and development facility which offers up to $1 million to stimulate and support investment in new and advanced technology and innovation for enterprises in the non-energy manufacturing and services sectors.

This year’s budget also announced the Research and Development Capital Allowance which offers up to 40 per cent of expenditure incurred in R&D. The measure will take effect January 2022.