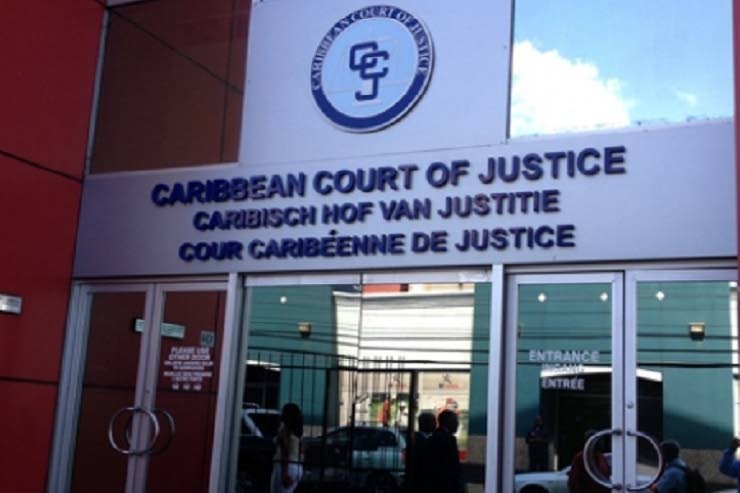 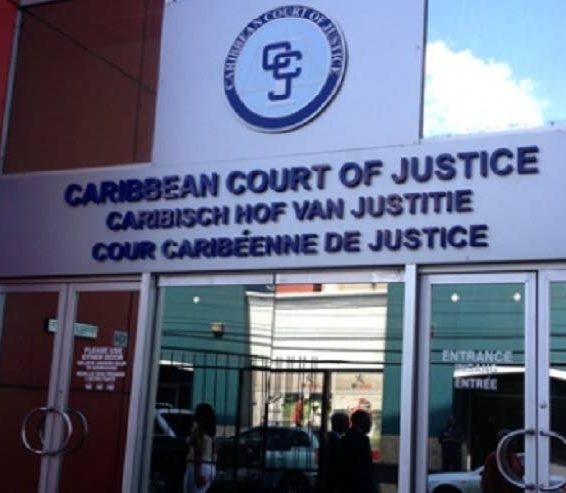 Caribbean Court of Justice in Port of Spain, Trinidad.

Did Trinidad and Tobago fail to apply the common external tariff (CET) tax on brown sugar imported from outside the region from November 2018-June 2020?

This is the complaint by Belize which the Caribbean Court of Justice (CCJ) will hear on Tuesday.

Belize filed a lawsuit against TT and St Kitts and Nevis claiming the two Caricom states breached the Revised Treaty of Chaguaramas by failing to apply the Common External Tariff (CET) of 40 per cent on imports of brown sugar from Guatemala and Honduras.

The CET is a single tariff rate agreed to by all members of Caricom on imports of a product from outside the Caribbean Community. Goods imported from third countries are subject to the duties listed in the CET, but goods imported from Caricom countries, certified to be of Caricom origin, do not generally attract these import duties. These Caricom origin goods enjoy duty-free status.

Before the CCJ, Belize is seeking a declaration that TT and St Kitts and Nevis breached Article 82 of the Revised Treaty of Chaguaramas.

It also wants the CCJ to declare that TT imported 3,000 metric tonnes of brown sugar from Guatemala and Honduras in 2019 in violation of Article 83 of the Revised Treaty of Chaguaramas and the revised procedures for the suspension of the CET. It alleges St Kitts and Nevis imported 1,000 metric tonnes in 2019 and is seeking a similar declaration against the twin-island federation.

The Central American country wants an order directing the secretary general of Caricom “to urgently complete the monitoring mechanism that is designed to monitor the requests for imports of sugar into the Caribbean Single Market, and to place the same before the Council for Trade and Economic Development for its consideration and approval.”