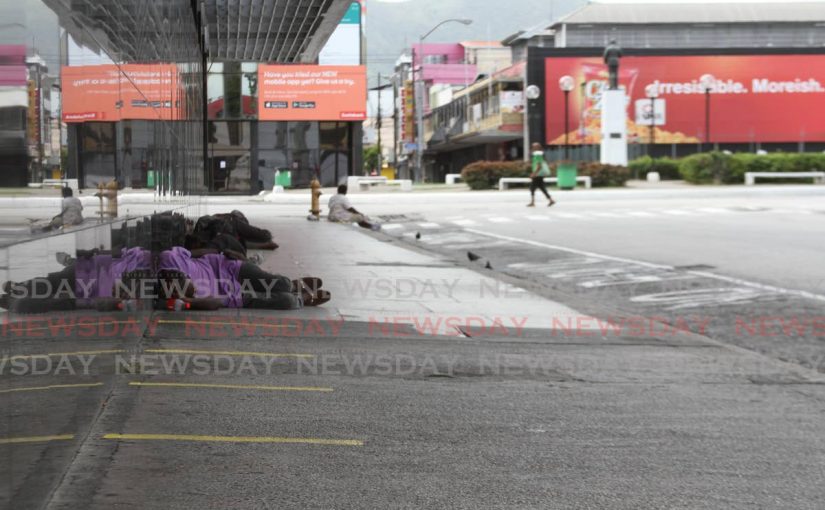 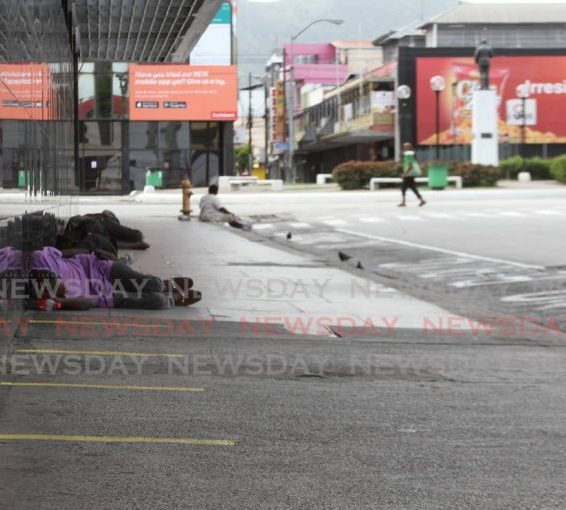 Catholics invite all faiths to focus on poor, vulnerable

THE CATHOLIC Commission for Social Justice (CCSJ) has invited people from all creeds to focus and reflect on the issues surrounding poverty in this country and beyond, during this year’s Justice, Peace and Community Week (JPCW), which begins Saturday.

The annual World Day of the Poor will be observed Sunday and is among the focal points of the Archdiocese’s week-long series.

Chair of the CCSJ and the Archdiocese’s Ministry for Migrants and Refugees (AAMR) Leela Ramdeen hosted the JPCW’s launch last Thursday, saying, “One of the things we need to reflect on is whether in fact our society is reaching the needs of all its people, and the measures we know of as any society (is measured by) how it treats its poor and vulnerable people.

“During this week we want to inspire people to raise their awareness and consciences that we cannot sit in our comfort zones and ignore (them).”

On Sunday, Trinity TV and related social media pages will air a live interfaith dialogue on poverty alleviation. At least ten speakers from a number of churches and religious groups like the Sanatan Dharma Maha Sabha and Seventh-day Adventist Church, the Islamic community, and others which may or may not be represented by the Inter-Religious Organisation. It will be moderated by Media Association of TT president Ira Mathur.

There are other activities planned for the remainder of the week, including a virtual vigil on Thursday from 6-8 pm focused on “finding a place for the poor and vulnerable at the table of life,” a games day on Friday also from 6-8 pm, and a spoken word competition which will be aired a day later on Trinity TV and Catholic TT’s Instagram page from 8.15 pm.

Ramdeen, speaking on poverty in TT, said it is difficult to ascertain the extent of the problem and work toward substantial solutions, with a lack of reliable data.

“You know we still operating on 2005 statistics? How can we have evidence-based poverty reduction strategies in our country when we don’t have up-to-date statistics?

She quoted the 16-year-old data which suggests 16.7 per cent of the population live under the poverty line.

“We know it’s much higher in light of the pandemic.”

Archbishop Jason Gordon said Pope Francis’s message and theme for World Day of the Poor – “The poor you will always have with you” – should not be misconstrued to the extent that poverty should be seen simply as inevitable.

“We have a wonderful opportunity for us to reflect on poverty in our own land, in our families, in our parish communities, in our circles of knowledge and influence,” Gordon said, “to become a source of mercy for people who are living on the fringe and people whose lives are not really flourishing because they don’t have all the things they need.”

The post Catholics invite all faiths to focus on poor, vulnerable appeared first on Trinidad and Tobago Newsday.