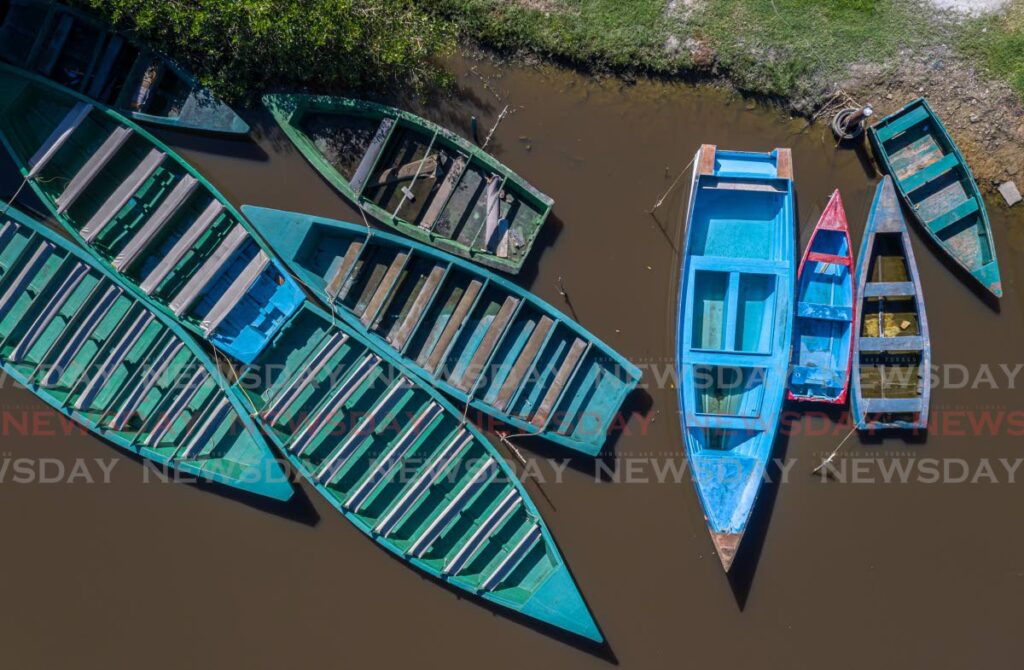 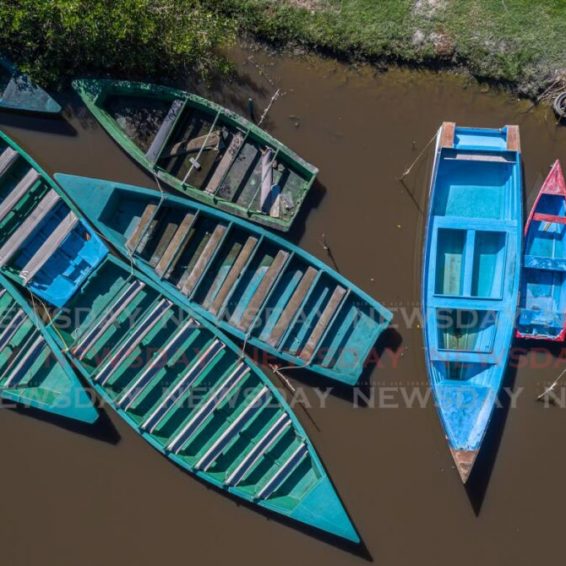 The tour operators of the Caroni Bird Sanctuary continue to feel neglected by the government as they await the reopening of boat tours.

When Newsday spoke to Kalpoo’s Bird Sanctuary Tours director Navin Kalpoo, he said he continues to anticipate the reopening of boat tours but has been still left waiting.

“From my perspective, I wait for Saturdays to come, to hear the Prime Minister make announcements on what will be reopened, what I was hoping is that Caroni Bird Sanctuary would be one of them,” he said.

Kalpoo said with outstanding bills and no income being generated, they have resorted to many different jobs.

He said his employees have also sought jobs elsewhere to make ends meet.

“We did brush-cutting, landscaping, transport and even catch fishes for the zoo. We also volunteered our time and effort to teach some new game wardens the boundaries of the Caroni River,” he said.

Kalpoo said they continue to focus their energy in a positive way.

He said he prays that the boat tour service reopens soon because they have been running out of resources.

Reef operators have not been allowed to conduct tours, even though beaches across the country were reopened on Monday.

The Buccoo Reef Tour Operators Association has also called on the Prime Minister to allow them to work as the sector has been closed for over eight months.

Nanan said they had been hopeful since October but the waiting game continues.

“We are following all protocols and still they (government) not opening up,” he said.

He said he remained hopeful that the boat tour services would reopen soon since his 15 employees had been left unemployed.

“People are calling everyday for the boat service, it was a popular tour,” he said.

He said the Caroni Bird Sanctuary has been a popular tourist attraction site and with its closure, the tourism sector has been affected.