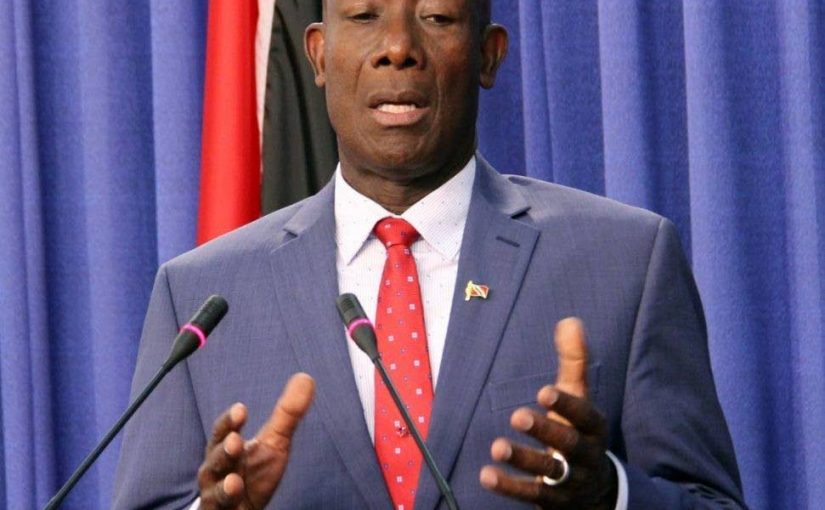 Prime Minister Dr Keith Rowley has says TT will host a special heads of government meeting of Caricom in mid-November to discuss the Caribbean Single Market and Economy(CSME).

He said while the Caricom market is a major market place for TT, several Caricom members states such as the Bahamas have questioned the role and the relevance of the CSME.

“The Bahamas has come out in front and said we want to remain part of Caricom, we are integrally part of Caricom but let me tell you we are not interested in the CSME.

The post Caricom to discuss CSME in November appeared first on Trinidad and Tobago Newsday.

Wed Aug 15 , 2018
The judgement of Chief Justice Ivor Archie’s challenge of the Law Association’s investigation of allegation of misconduct against him is expected to be delivered tomorrow at the Privy Council in London. Notice of the delivery date for the ruling was posted on the Privy Council website today. Archie’s appeal was […]