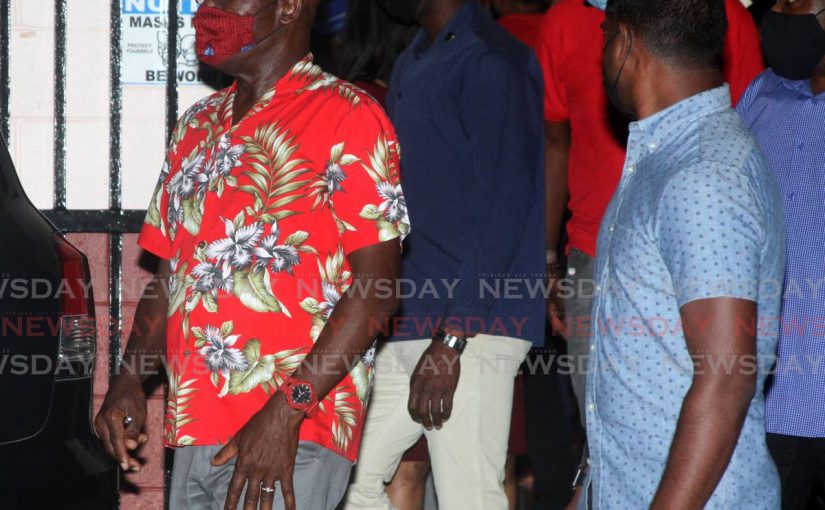 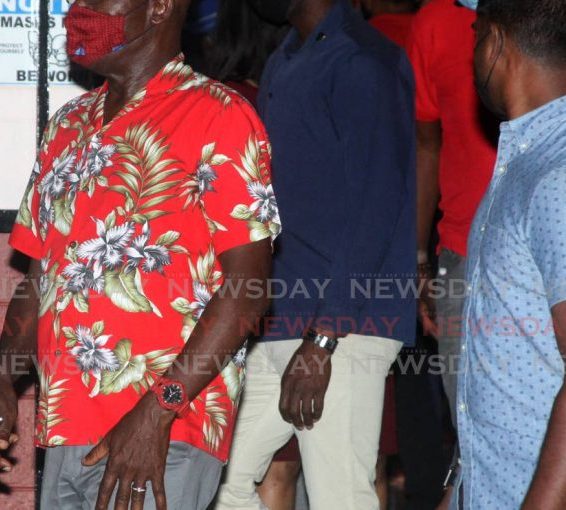 STATING the Housing Development Corporation (HDC) has lost its way, the Prime Minister has announced plans for its restructuring.

Cabinet will soon give approval for its restructuring into two subsidiaries in which private-sector involvement would play a major role.

Dr Rowley said, without private-sector involvement the long list of applicants depending on the HDC will never own a home.

“At the HDC there are over a 100,000 applications for houses that will never come because the Government cannot reasonably be expected to house everybody in TT who apply for a house at the HDC.”

One of the first projects to be undertaken under this initiative, he said, would be the construction of 100 affordable housing units at the old ice factory at Mon Repos, San Fernando.

At a virtual meeting of the People’s National Movement (PNM) on Saturday night, Rowley explained, “The HDC is to be restructured into two subsidiaries.

“And we are going to digitise it so the HDC at that office of that company would know every single HDC property and know exactly who is in there and their terms and conditions.”

He said this would prevent, from ever happening again, situations where HDC renters paying $12 a month still owe $10,000 in arrears.

He said the other entity will be a construction company that is engaged in the business of housing construction which is HDC’s core business.

“So you will have engineers in there, quantity surveyors, managers, land developers, and they would be doing the case components of actual construction.

“HDC is constantly losing its way because it does not know whether it is a landlord or a contractor to build. When we clarify those two positions and put specialist staff, square pegs in square holes and round pegs in round holes, the scene will change completely.”

Rowley said because Government does not have the volume of money required to satisfy those needs, the private sector which can mobilise funding and manage construction better is being encouraged to do so.

“They can tap into the HDC’s list when the units are built and provide a market for the building contractor. We create employment. We create economic activity.”

He said the state land on which the old ice factory once stood, was earning nothing and was fast becoming a squatter’s site.

“The private sector came to us and said, ‘Listen if we could get the Government to co-operate with us and partner with us we will convert that old ice factory site, just east of the fire station in San Fernando, into a modern housing project.’

“The Cabinet has approved, after proper process, a housing project there for affordable houses, for over 100 units to be built on an abandoned site where the Government owned it and now the private sector has the lease and is now going to spend private-sector money.”