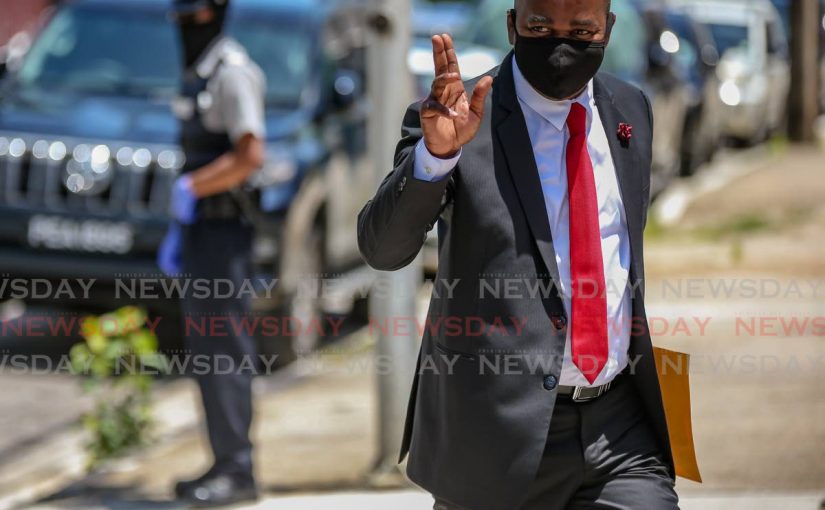 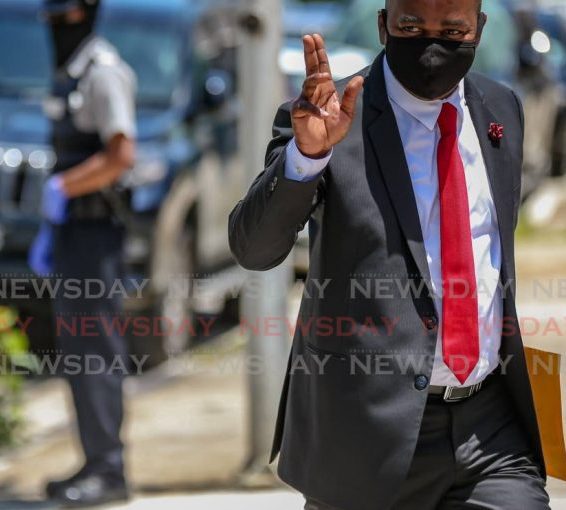 The Ministry of Youth Development and National Service has announced the members of a Cabinet-appointed committee who will implement recommendations on the future of the credit-union sector as it relates to national development.

The members were named during a ceremony at the Government Campus Plaza in Port of Spain on Monday.

Minister of Youth Development Foster Cummings said the committee will be essential in creating solutions for credit unions to further meet the needs of their customers.

“I never moved away from the credit-union sector.”

He said a credit union was able to provide him with his first car and helped furnish his home.

He hopes the team will investigate initiatives that credit unions can provide to continue to support small and medium enterprises (SMEs). Cummings said, “We need to engage in significant promotion to encourage the movement of entrepreneurship.”

He said in the budget, read in October by Minister of Finance Colm Imbert in October, the government allocated $50 million to assist small business in areas such as record-keeping, preparing tax returns and assistance in health and safety.

Permanent Secretary of the ministry Farook Hosein also said the ministry seeks to support micro and medium enterprises through its work with young people.

“We know one of the development challenges is the risk of economic marginalisation. This is an aspect where the work of the credit union is significant. It provides services such as voting rights, community focus, personalised customer service, lower loan rates and a variety of (other) service offerings.

“It is in this context that the appointment of the team for the implementation of recommendations of the Cabinet-appointed Committee of the future of the credit union sector in national development is critical.”