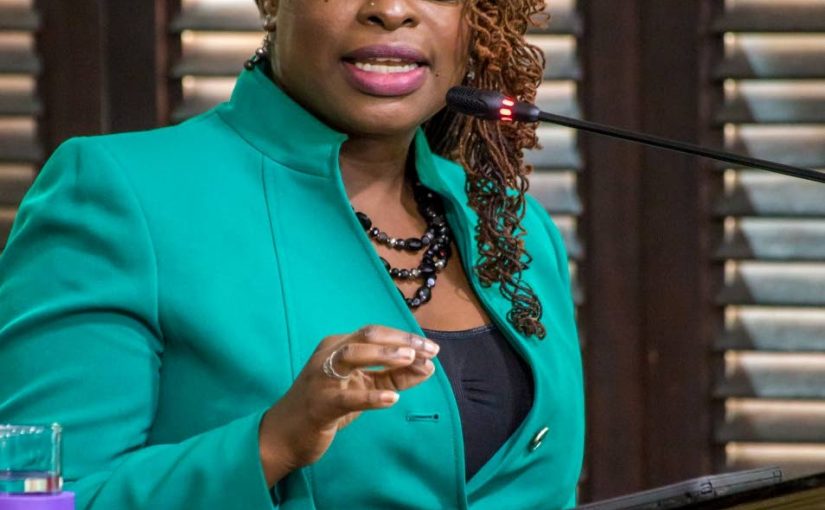 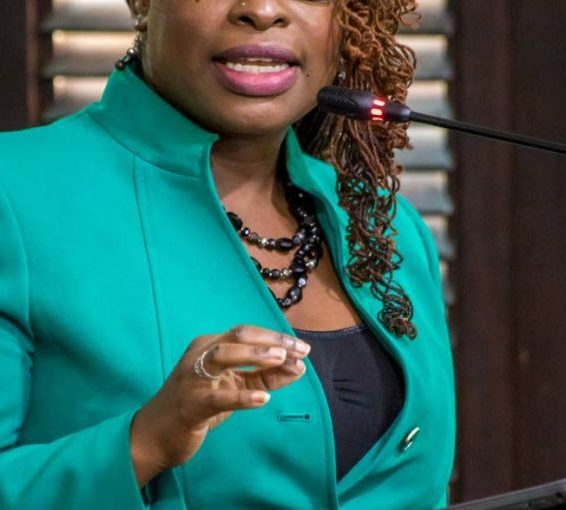 Progressive Democratic Patriots (PDP) deputy political leader Dr Faith BYisrael believes Tobago’s leaders have not managed the covid19 pandemic on the island as well as they could have.

She was reacting to the island’s 100 covid19-related deaths.

On Wednesday, the THA Division of Health, Wellness and Family Development reported that the latest fatality was a 45-year-old woman with comorbidities.

Tobago’s first victim was 70-year-old Bernard Greig of Moriah who died on April 5, 2021 and was buried the same day at the Buccoo public cemetery.

Tobago health officials have said the majority of those who died were unvaccinated.

Since vaccines began arriving in the country in February, the island has been having challenges with vaccine hesitancy, particularly in the Tobago East constituency.

The division has sought to address this by hosting outreach initiatives throughout the island to reach people in communities.

As of Thursday, the division reported that 22,405 people in Tobago are partially vaccinated while 20,517 are fully vaccinated. It said there are now 296 active covid19 cases in Tobago while three patients are currently in the ICU.

BYisrael, a public health practitioner, expressed condolences to the friends and relatives of those who died.

“We are heartbroken,” she told Newsday

BYisrael, who is contesting the Belle Garden/Glamorgan electoral district in the December 6 THA election, described the 100 deaths as a “disturbing trend.

“It speaks to the management of covid19 in Tobago.”

But she said it is important to put the 100 deaths into perspective.

“Even though it may seem like a small number, 100 out of roughly 60,000 Tobagonians is equivalent to 2,333 out of 1.4 million Trinbagonians. The national death toll thus far is 1,658. Therefore, the rate of death in Tobago is much higher than that of Trinidad.”

She added, “This says something about how we manage covid19, including our capacity to test on the island (which is still limited) and our capacity to treat those who have moderate to severe covid19 infection.”

“The current leaders have not managed the pandemic as well as we could have.”

At the division’s virtual media briefing on Tuesday, on the eve of the 100th death, Secretary of Health Tracy Davidson-Celestine renewed her appeal for people to be vaccinated to prevent serious illness and even death.

“My appeal is an appeal that I would have made a long time ago – that is for persons to be vaccinated. You have heard it from all of the medical practitioners,” she said.

“As a matter of fact, at every press conference that we have had, we have had medical practitioners speak to the people of Tobago because we are treating here with the science and the proven results of science.”She added, “We have even gone so far to bring in-house a person who would have tested positive with covid19 and one who would have survived and felt even much better as a result of having taken the vaccine.”

Davidson-Celestine acknowledged that many people in communities still have concerns about the vaccines. However, she stressed vaccination is the only scientifically proven way to prevent people from becoming critically ill and dying.