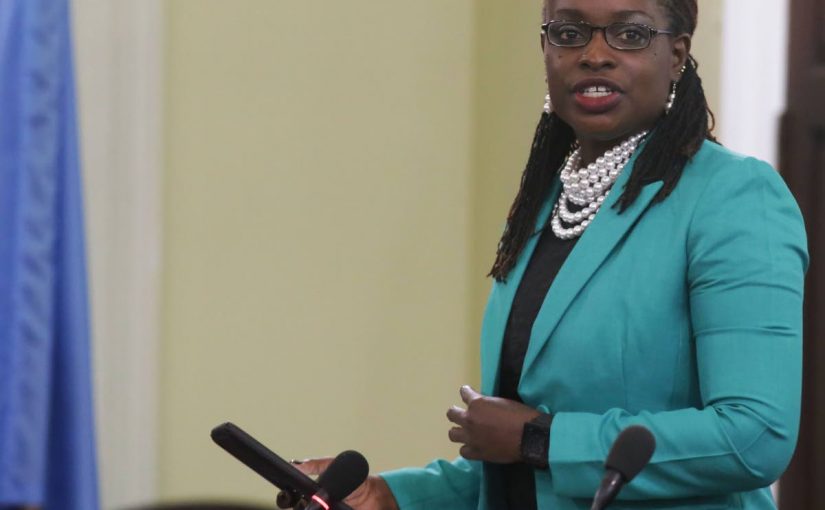 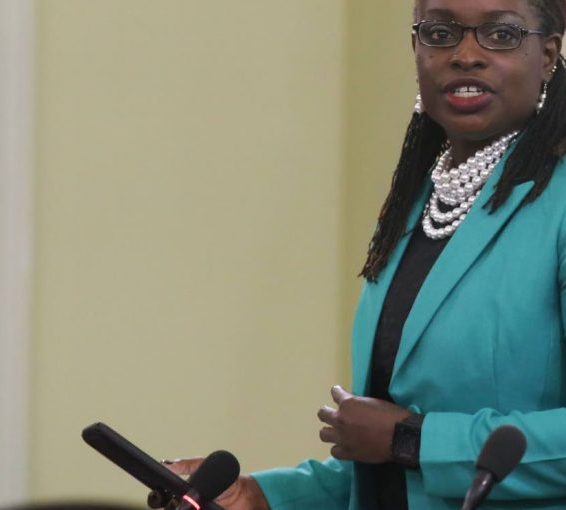 Progressive Democratic Patriots (PDP) deputy political leader Dr Faith BYisrael has claimed the Tobago Regional Health Authority (TRHA) is planning to move the “covid19 tent” from outside of the Scarborough General Hospital to a location in the out-patient clinic of the facility.

BYisrael condemned the move on Tuesday, adding that the plan was to make people with flu-like symptoms to be tested for covid19, more comfortable.

BYisrael, a public health practitioner, said the airborne transmission of covid19 could make this move jeopardise the hospital’s operations.

“I am stating categorically that we need to pay very, very close attention to whether we have central air at the Scarborough General Hospital and particularly, whether the air that is flowing through the out-patient clinic area is also the same air that flows through several other areas of the hospital. Because if this is the case it means that when you move the covid19 patients to that area, we have now contaminated the entire hospital.”

She said the TRHA, in treating with covid19 over the past 18 months, had enough time to come up with a better plan “in a method that was safe and secure for all concerned.

“We do not have a parallel health care system in Tobago and that is why we are at the position where we are now with such large numbers everyday.”

BYisrael, who is also the THA electoral representative for Goodwood/Belle Garden, said the Scarborough hospital and other health facilities “should not be the epicentre of our covid19 infections.”

She called on the THA Division of Health, Wellness and Family Development and the TRHA to seriously consider using other mechanisms to address the issue.

BYisrael claimed “concerned” staff at the hospital have been calling her to complain.

Secretary of Health, Wellness and Family Development Tracy Davidson-Celestine could not be reached for comment on Tuesday.