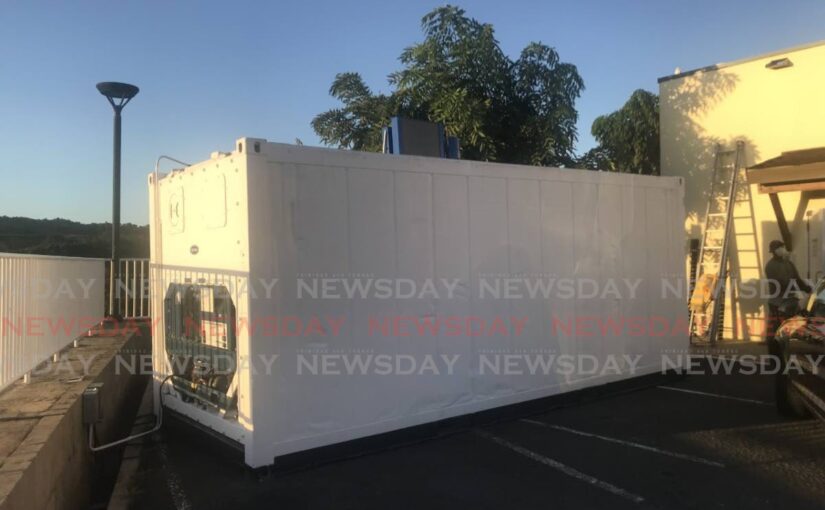 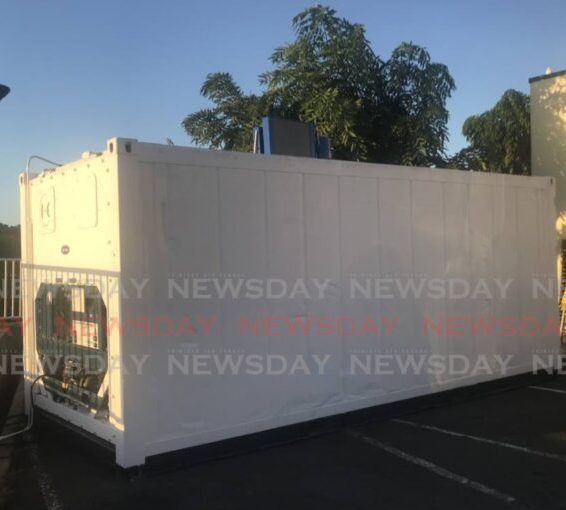 Tobago
The container procured by the Division of Health, Wellness and Social Protection to store bodies at the Scarborough hospital mortuary. – DAVID REID

The 20-foot supplemental container at the Scarborough General Hospital mortuary is in its final stage of completion, says THA Secretary of Health, Wellness and Social Protection Dr Faith BYisrael.

At the weekly post-Executive Council news conference held virtually last Wednesday, THA Chief Secretary Farley Augustine said the container was to be installed because the morgue is full.

In an update on Tuesday, BYisrael said the container is on site.

“Thus far, the refrigeration systems have passed the required tests and the electrical components have been installed. The final phase of the process is the modification of the internal shelving, which is ongoing.”

She said the supplemental mortuary container is being managed in a way that ensures that the required standards are met. It is expected to be up and running by Thursday.

Previously, BYisrael said the container would cost the assembly over $100,000, but this was not the final figure. The final cost, she said will be revealed when it becomes available.