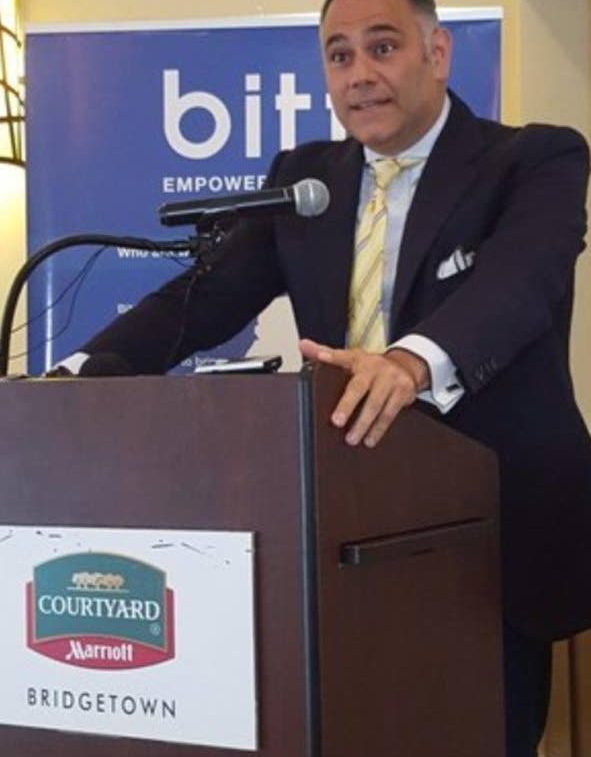 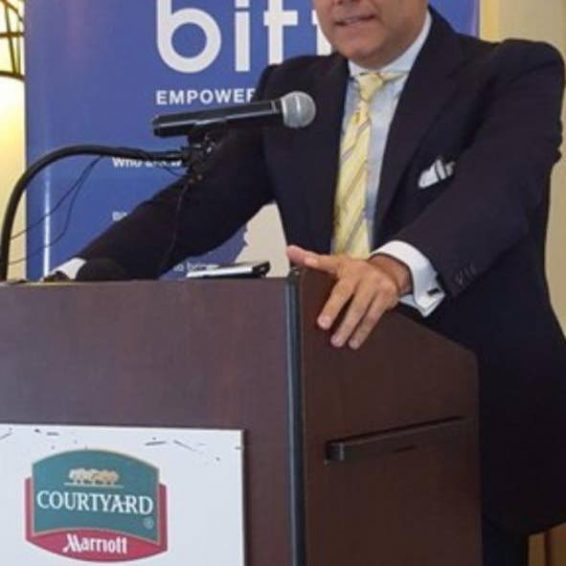 Businessmen: Why were SoE, curfew necessary?

Business owners are pleased that the state of emergency (SoE), and its 10pm-5am curfew, will be lifted by November 29, but some are still asking why they were even necessary.

The Prime Minister announced the impending end of the SoE on Saturday during a media briefing at the Piarco International Airport after his return from the United Kingdom.

While MovieTowne owner Derek Chin welcomed the news, he is still questioning the effectiveness of the SoE in curbing the spread of covid19.

Chin told Newsday, “The country has been under the state of emergency and the curfew for too long.

“So one will agree with the decision (to end the curfew) in light of the fact that the covid haven’t really been controlled to that extent.”

Though he called the PM’s announcement long overdue, Chin said it has given a new breath of life to businesses – especially those in the entertainment, food and beverage industries – as it gives them a chance to open for longer hours.

Apart from longer hours, Chin said the removal of the curfew also reduces the pressure on workers when they need to get transport home at night.

“Issues relating to workers are some of the logistics that I don’t know if the authorities understood…When we’re calling for the curfew to be lifted or reduced, it wasn’t that we were asking to make more money, but it was just to operate properly.”

Chin is also endorsing the PM’s call for people to act responsibly once the curfew is lifted.

During Saturday’s press conference, Dr Rowley said by now the population should be able to cope and know what needs to be done when both the SoE and curfew are lifted.

“I think as the Prime Minister said, he realises that we have to learn to live with covid, as it’s not going away, so we can’t be locked down year after year.

“What we have to do now is manage covid and entice people to get vaccinated.”

Owner of Trent Restaurants Ltd Peter George is pleased with the PM’s announcement, but also questioned the effectiveness of the measures, pointing to the recent rise in covid19 cases.

At the Ministry of Health’s virtual press conference on Monday, epidemiologist Dr Avery Hinds said the country is currently seeing another steady surge of covid19 cases and deaths. Hinds said the surge started in October, when the numbers were slightly higher than August, July and September’s totals.

During the ministry’s virtual media conference on Saturday, Chief Medical Officer Dr Roshan Parasram also said there had been a gradual increase in covid19 in the past two weeks, with more of the delta variant being detected.

George told Newsday, “It’s good to see the back of the SoE, as it should have ended long ago, in my opinion, and quite frankly, the Prime Minister should have stopped it immediately (during Saturday’s press conference).

“If he said that people now understand what’s at stake and they’ll behave well, well, give us back our liberty now…why wait until the end of the month?

“But the sad part is that we’re right back where we started at the start of the state of emergency. We have not gotten ahead of the covid situation, hospital are maxed out, billions of dollars have been lost and lots of lives lost.”

No fan of how the government has handled Trinidad and Tobago’s covid19 response, George said the country has made scant progress against it, despite the economic toll covid19 restrictions have had on the economy.

George is also calling on the government to revisit aspects of the safe-zone policy, like allowing unvaccinated children into safe zones, or ending the policy altogether.

President of the Bar Keepers and Owners Association (BOATT) Sateesh Moonasar is cautiously optimistic about the announcement.

He told Newsday he will remain cautiously optimistic until he is assured no restrictions will be placed on the opening hours of bars, under the public health ordinance, when the SoE ends.

Moonasar told Newsday, “What the Prime Minister said is a step in the right direction, but from the association’s standpoint, it is a wait-and-see situation.