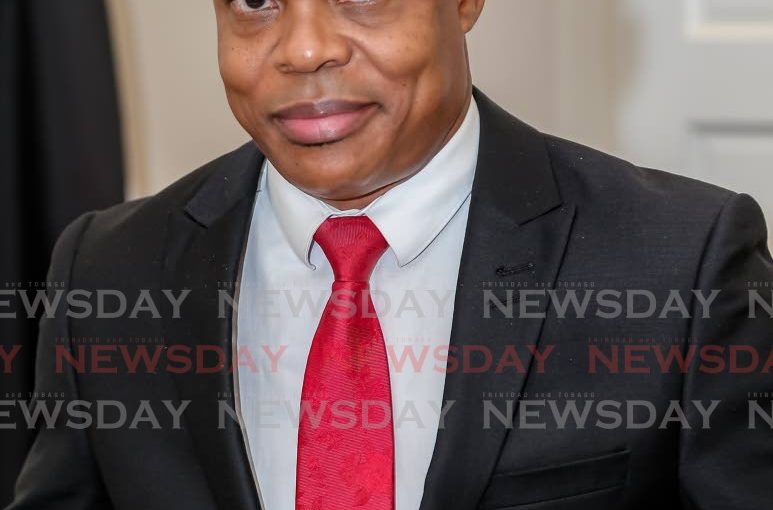 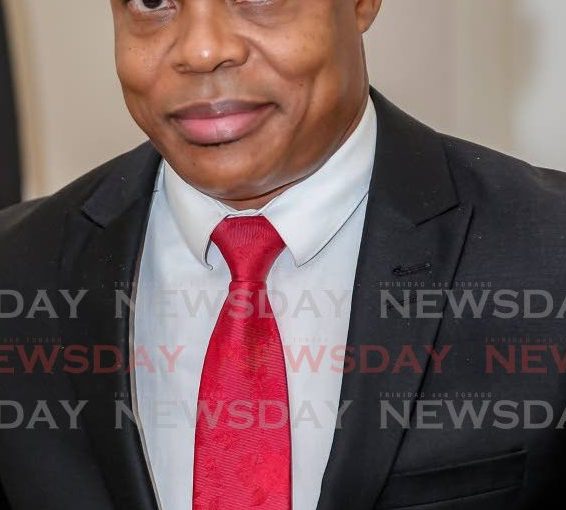 MINISTER of Foreign and Caricom Affairs Dr Amery Browne made an impassioned plea for a lifting of the embargo on Cuba, in view of the covid19 pandemic, in a virtual address to the UN General Assembly on Monday.

“The unjust designation of Cuba as a state sponsor of terrorism – along with the economic, commercial and financial embargo imposed against that country, undermines its ability to cope with the pervasive impact of the pandemic and its potential to achieve sustainable development.

“Accordingly, Trinidad and Tobago reiterates its call for the unconditional lifting of the embargo against Cuba, in line with the fundamental principles of the UN Charter.”

Browne referred to the UN’s 2030 agenda of no country being left behind, and called for a reform of the UN Security Council to include a representative council.

He said TT was deeply concerned about a lack of progress in the long-standing Israel/Palestine dispute which had led to extreme suffering on both sides.

“We urge both parties to respect and adhere to the temporary ceasefire and to do nothing that would inflame the already tenuous situation. It is our hope the parties would shortly resume the process of engagement to find a way forward that would guarantee the Palestinians a permanent homeland and recognise Israel’s right to exist in peace and security.”

Browne said the UN lets everyone discuss their differences, build understanding and make common cause to protect the planet and human civilisation.

“Let me reassure you of Trinidad and Tobago’s unshakeable resolve to support this effort as well as the work of the UN.”

Earlier he said TT had faced “an uphill battle” to obtain vaccines on the open market, calling for equitable distribution in this “pandemic of the unvaccinated” whose victims live mainly in the global south.

Lamenting the vulnerability of small island developing states (SIDS) to climate change, he urged the full implementation of the Paris Agreement, a global treaty to curb carbon dioxide emissions so as to restrain the global temperature rise this century to two degrees Celsius above pre-industrial levels while ideally aiming for a 1.5 degree rise. Urging concessional finance for SIDS, he said, “The international economic and financial system must be transformed to better support the most vulnerable countries.”

Saying international crime such as arms trafficking, human trafficking and piracy harms a country’s development and rule of law, he said TT had helped in the adoption of the Arms Trade Treaty.

Marking the twentieth anniversary of the 9/11 attacks, Browne boasted of TT’s Anti Terrorism Act and its support for the International Criminal Court.

Lamenting the entrenchment of a culture of violence in this society, he said TT was creating safe spaces for women and children and is using legislation to challenge negative behaviours/stereotyping at all levels. Browne said TT’s economic diversification into areas such as manufacturing, medicine, finance and agriculture, was underlined by the establishment of a Ministry of Digital Transformation.

He said gender equality was a priority for TT including in healthcare, education, training, employment and social protection.

Noting the recent Africa-Caricom Summit, he said these historical ties will now be forward-looking, to help secure TT’s/Caricom’s interests abroad.

“Africa has been a vibrant partner of Caricom, both bilaterally and in several multilateral arenas, including here at the UN.”