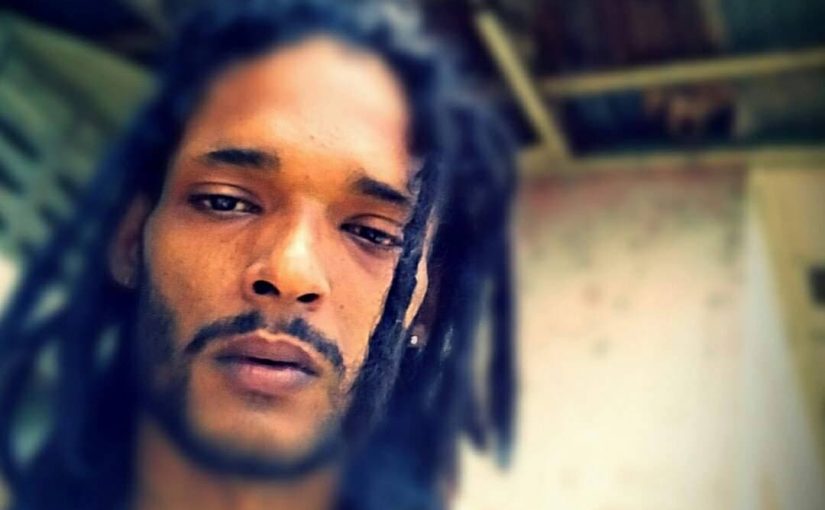 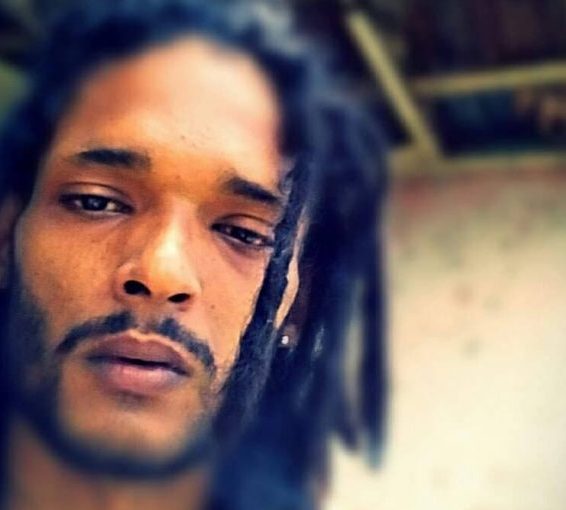 Brothers of murdered man: We could have done more for him

4 weeks ago·3 min read
ShareTweetPinShare
Home
Local News
Brothers of murdered man: We could have done more for him
The content originally appeared on: Trinidad and Tobago Newsday

THE BROTHERS of murder victim David Figueira say they wish they could have done more for him, which might have meant his not being killed on Tuesday night.

Speaking with the media at the Forensic Science Centre, St James on Wednesday, brothers Matthew and Mark Figueira said David lived a life that they feared would end the way it did on Tuesday.

Police reports said Figueira, originally from Hillside Drive, Cascade, was seen fighting with a man along Sage Street, Cocorite at around 10.45 pm. Sometime later, residents heard gunshots and found the 31-year-old dead in the road.

Mathew said he last saw his brother a few weeks ago when he visited the family’s Cascade home. He said he gave his brother some avocados to sell to earn some money.

Figueira, the father of two, had been living with a friend in Cocorite, after spending the past five years sleeping by various friends and at one time sleeping in the Queen’s Park Savannah and Brian Lara Promenade.

Matthew said, “I expected this to happen, to a certain extent. Knowing the history of the company he kept, I had a 70-something per cent chance this would have happened. I have been dreading this day, (but) I was not expecting it…because he tell me he was trying to better himself and it seemed like it. And then this happened.”

Mark said he last saw his eldest brother a few months ago. He described him as a “loving person and caring person.”

He added that his brother was never violent person normally, but under the influence of alcohol, he could become rowdy.

Asked if he believed he had done all he could to steer his brother away from an early death, Mark said: “I didn’t do all. I was trying. I wish I was closer to him. He had nowhere to stay, and I didn’t know that.”

Asked if his brother put himself in trouble by keeping bad company, Matthew said yes. He said as David got older, he became less violent when he drank and was a bit more open to correction, or at least appeared to be.

“There were certain restrictions that make you feel like you can’t do all that you could. I guess I could say I tried my best, but there were some limits in the way other family members, who didn’t get along with him too good, prevented me helping out,” Matthew said.

Figueira was one of three men murdered on Tuesday.

Police reported that at about 6.45 pm, the body of Michael “Melon” Les Pierre, 31, was found in a drain on George Street, Port of Spain, with gunshot wounds.

Police said the y found Les Pierre, a former murder accused, who lived at Building 62-64, Apartment E, George Street, when they responded to reports of gunshots in the area.

Les Pierre and Robert “Paranoid” Leacock were charged in 2009 with the murders of two men in Port of Spain, but were freed in 2019 after CCTV footage exonerated them. The two had been charged with murdering Travis “Wet Money” Breedy, 29, of Duncan Street, Port of Spain, and Garnet Lake, 26, of Diego Martin in September, 2009.

The third killing took place in Arima at about 3.15 pm. Police reported that Adrian Wilson, 29, was walking along Church Street, By-pass Road, when his killers got out of a car, shot him, got back in and drove off.

A video of the killing circulated on social media showed Wilson running for his life as three gunmen shot at him, one with an assault rifle.

Wilson fell twice in the short clip. The first time he managed to get back up and run again. The second time his killers kept shooting at him as he lay on the ground. Wilson, of Guava Avenue, By-Pass Road, died on the spot.

Wilson’s relatives chose not to speak with the media when approached at the Forensic Science Centre on Wednesday.