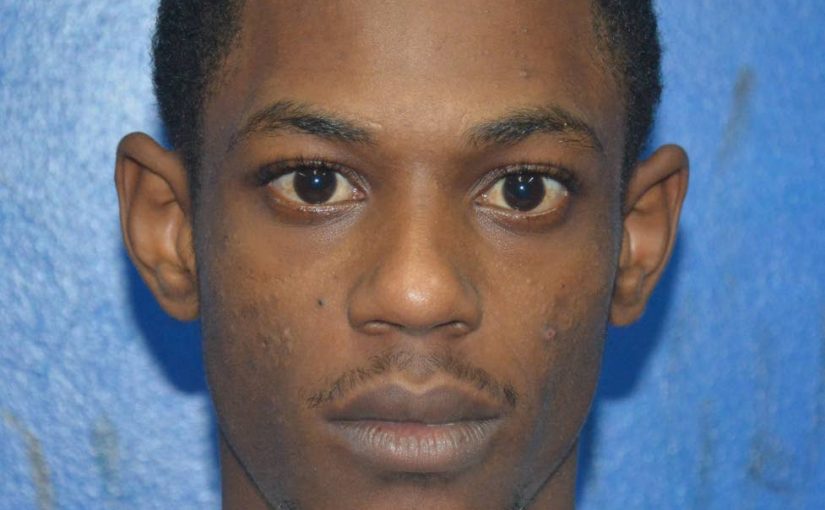 A 22-YEAR-OLD man from Pleasantville has been charged with two murders including that of teenage schoolboy footballer Noah Simmons and a supermarket proprietor.

Keyshawn McKenzie also known as “Boy Boy,” of Ixora Lane appeared before magistrate Natalie Diop in the San Fernando Magistrates’ court. She read to him two murder charges, the first being that he murdered Simmons, 16, of Shiva Boys’ College on May 8.

Simmons of Union Park East, Maraballa was shot dead at about 8 am in front of his home on his birthday. He was a Form IV pupil and played for his school in the Secondary Schools Football League Under 16 competition and was a member of the school’s Under 14 national championship team.

He and his brother lived with their grandmother. McKenzie was also charged with the July 29 murder of Chan Zhi Zhong, 24. The businessman was inside his supermarket when he was shot twice. He died at the scene. McKenzie was arrested on Friday during an anti-crime exercise by the Southern Task Force.

McKenzie was told that the murder charges were laid indictably and he was not called upon to plead. On the Simmons murder charge, McKenzie was remanded into custody to reappear on September 6.

The court prosecutor, Sgt Denzil Alexander, told the magistrate that McKenzie will be served with more charges arising out of Zhong’s murder. Diop transferred the Zhong murder case to the Princes Town Magistrates’ court.

Sat Aug 11 , 2018
IF Health Minister Terrence Deyalsingh does not intervene soon and effectively address a multiplicity of issues at the Point Fortin Area Hospital, workers will have no other choice than to withhold their services. So said secretary general of the Unified Health Sector Workers’ Union (UHSWU) Rhea St John-Acosta, who said […]