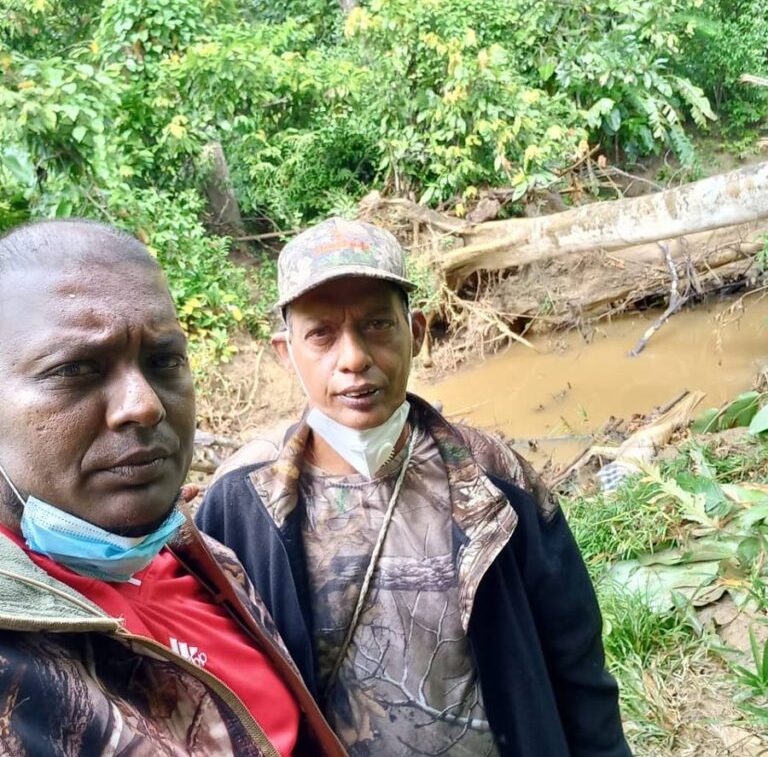 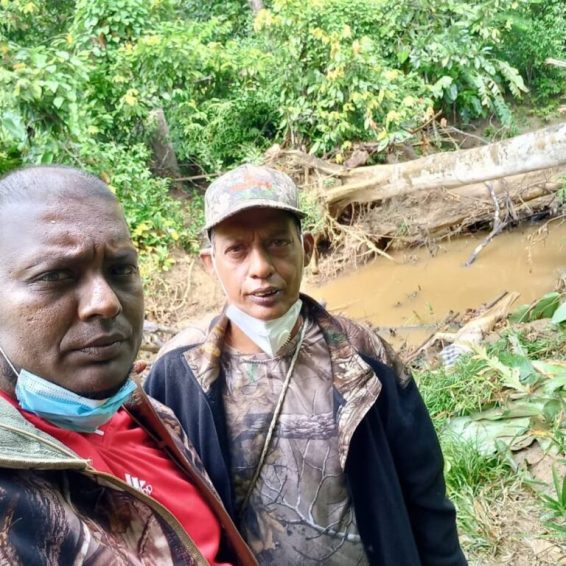 The body of a missing 69-year-old Biche pensioner has been found in a river.

The body was about 300 feet from a track in a forested area in Biche, lying on some logs in the river.

Hunters Search and Rescue Team, an NGO, led by commander Ren Gopeesingh and captain Vallence Rambharat, together with game wardens, relatives including his brother Augustine, friends and nearby residents, searched several areas in Biche and found the body on Thursday.

Over the weekend, De Leon’s bicycle was found near the Tambuletey River in Biche.

US President: Inbound travellers to test within one day before

An autopsy is expected to be done next week to determine the cause of death.