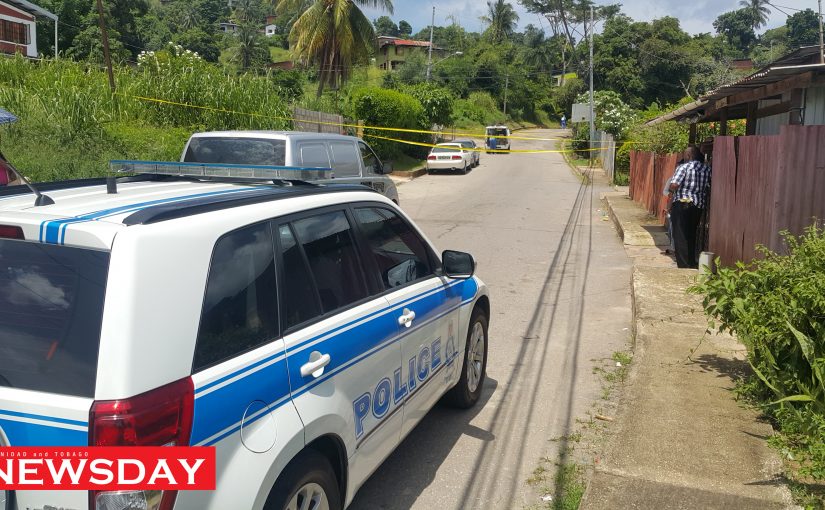 Police are trying to identify the body of a man found in a drain on Friday afternoon.

Police said passersby noticed the body near the Palms Hotel on the Eastern Main Road, Arouca, at around 2.30 pm.

Members of the Arouca CID were found the body appeared to be in an advanced state of decomposition. They believe it may be that of a homeless man who slept in the drain.

Arouca police and investigators from the Homicide Bureau of Investigations Region II are continuing enquiries.