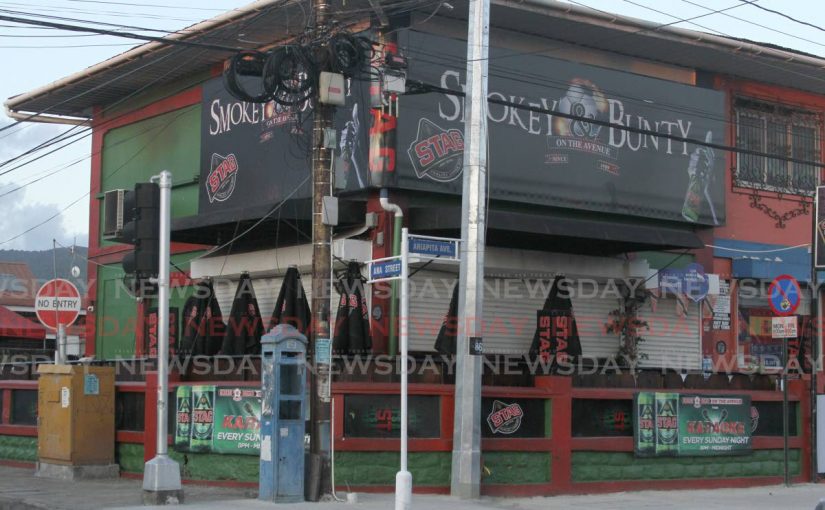 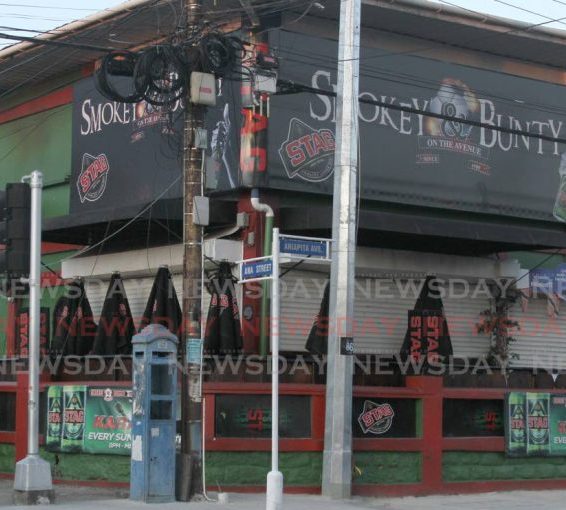 President of the Bar Owners Association of TT (BOATT) Sateesh Moonasar says bar owners and other safe-zone operators are eager to see whether any charges will be laid against guests and promoters of an event aboard a pleasure craft on Boxing Day.It was reported that day that over 100 guests were temporarily detained by police at the Anchorage, Chaguaramas, for violating the public health regulations, which prohibit the use of party boats.

Western Division police said up to Tuesday afternoon they were still receiving advice from the office of the Director of Public Prosecutions (DPP) on whether guests and promoters would be charged.

Contacted for comment on Tuesday, Moonasar said he did not understand why it was taking so long for charges to be laid, as he believes the event was a clear violation of the health regulations.

He also warned that the outcome of this enquiry was an important one, as it could set a precedent.

“Whatever is happening on a party boat is totally in violation of the health ordinance, so I do not see why it has to go to the DPP for the police to know what to do. It is clearly stated in the health ordinance, and we are closely watching the outcome of it, because if that can be allowed on a party boat without any charges laid, then there is no stopping safe-zone establishments from doing the same thing.

“Every single thing on that party boat is totally illegal and we are watching the situation carefully to see what the authority does, and based on the outcome of this will determine what safe-zone operators will be doing in the future.”

Moonasar said he continued to encourage his members and other safe-zone operators to act responsibly and enforce the regulations at their establishments to avoid police involvement.

A media release from the Office of the Attorney General on Tuesday denied news reports that businessman Adrian Scoon, organiser of the event, sought advice from Attorney General Faris Al-Rawi on legal “loopholes” in the regulations.

The release added that while Scoon did contact Al-Rawi, the latter simply advised him to follow the law on party boats.

Contacted for comment, Al-Rawi said he has not been asked to make any updates to the public health regulations to prevent safe-zone operators from converting their establishments to dancehalls or nightclubs, and they were constantly seeking advice from health officials.

He added that given the number of covid19-related deaths reported over the past few weeks, it was important that people and businesses exercise caution leading up to Old Year’s Night.

“We are in the middle of a pandemic, with close to 3000 lives lost. We have to protect each other, not only through vaccination, but also through responsible behaviour. It’s not the time for irresponsibility, because people are literally duying.

“We have to continue pushing, and as we come to the year’s end I hope people will spend some quiet time with their families and prepare for the year ahead.”