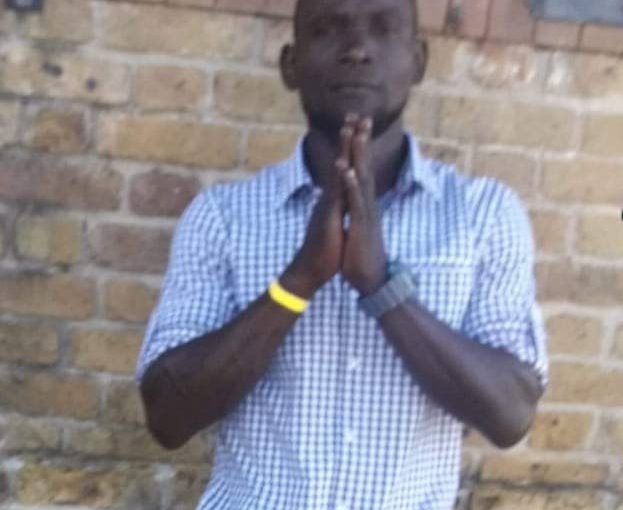 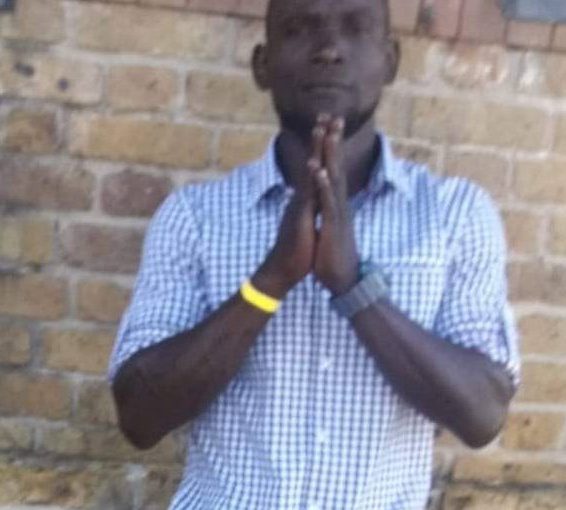 The boat belonging to missing Tobago fisherman Atiba Williams was found on Sunday in Canoe Bay.

The boat, which still had its Yamaha engine attached, was badly damaged on its right and beginning to take on water.

Williams was nowhere to be found.

Williams went missing during a fishing expedition on Thursday.

His family said they last saw him leaving his Goodwood home to go fishing in his pirogue in Scarborough.

His family took to social media on Friday after they could not contact him.

A missing person police report was made on Friday. Newsday understands a Coast Guard search took place on Thursday without success.