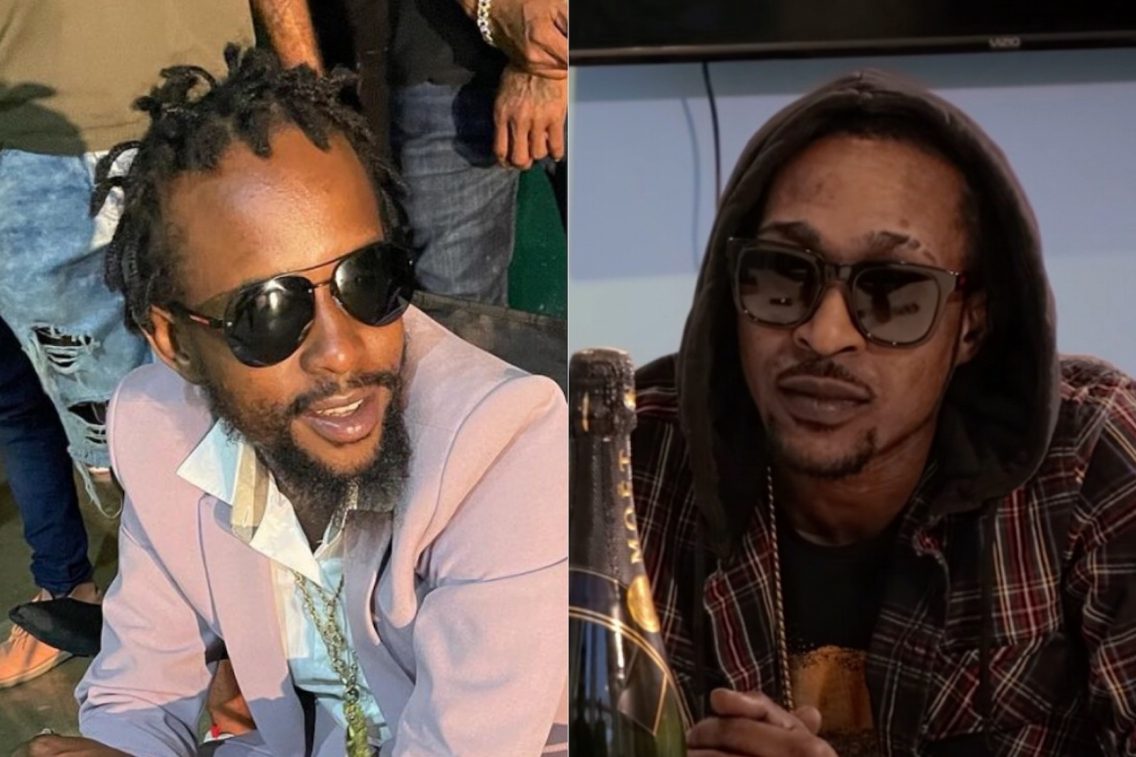 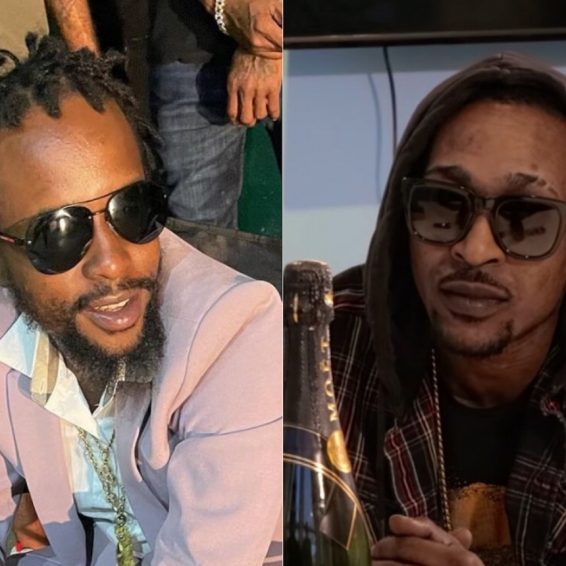 Black Ryno has reignite his beef with Popcaan claiming that the Unruly leader is responsible for Vybz Kartel’s incarceration.

The year 2010 was marked with feuding between the two artistes who both released songs about the betrayal they saw in each other. It all started when Blak Ryno left Vybz Kartel‘s GAZA camp, prompting Popcaan to call him out on it in his single “Dem Sell We Out,” to which Ryno responded with “U Vex Ee.”

In 2012, Blak Ryno attempted to confront Popcaan during his set at Sting, but Popcaan pushed Ryno off the stage, further intensifying their feud. They eventually reached a stalemate and began collaborating in the years leading up to 2014.

Nevertheless, in March 2021, Blak Ryno disclosed that there was no way he would ever ‘link’ with Popcaan again while answering a fan’s question, and now, another fire has started within their midst. Blak Ryno, on a recent Instagram Live, claimed that the Unruly Boss sold out Vybz Kartel and landed the Dancehall King in Prison.

Ryno stated, “Unruly sell out the GAZA, him a informer, him do too much talking. Mi glad mi never deh deh when dem hold on pon di boss. How come di b****cl*t boss get hold on pon and police ah send call him? Too much informing! Too much yapping!”

Blak Ryno rant about the Unruly Boss did not end there. He added, “Mi glad mi never deh deh when dem hold on pon di boss. How come di blood—t boss get hold on pon and police ah send call him? Too much informing! Too much yapping!”

Popcaan did not miss a beat and indirectly responded to his comments on Twitter. Taking a page from his lyrics in his single, “Fast Lane”, he tweeted out, “Yuh nuh see them drowning and catching at a straw (laughing face emojis) help them fimme dey!!”

He then responded with another line from the single. “Look pon di problem weh Poppy cause, artiste a trace like dem wearing dem catty draws … problem fi dem yuh nuh,” he wrote, and many fans agreed with him on Blak Ryno’s rant, which came seemingly out of the blue.

Popcaan has made no additional statements and is currently touring Africa while his fans wait for his new album to be released.