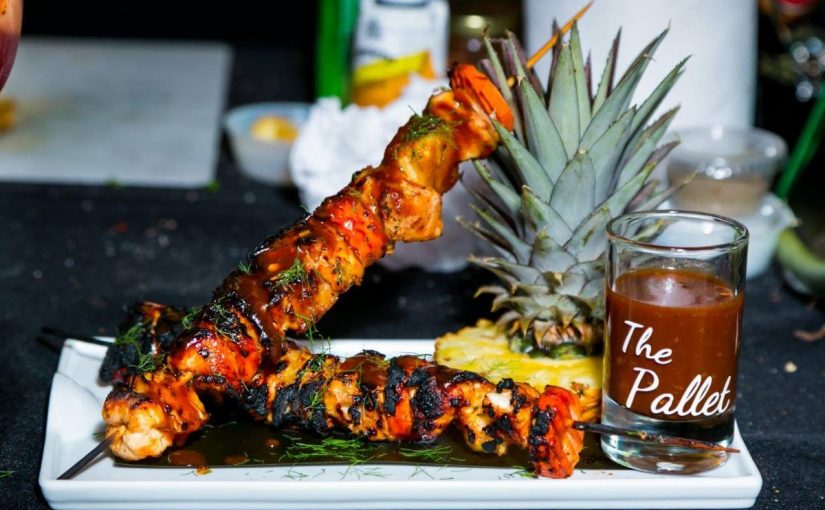 BITE me Bistro and the Pallet emerged as champions in the professional and individual team categories respectively, at the third annual Angostura Bitter Rivals competition, held on July 28, at the Lions Cultural Centre.

The competition challenged each competing team to prepare a meat dish, a seafood dish and a cocktail, all showcasing the versatility of Angostura aromatic bitters and orange bitters. Competitors were judged on taste, originality, presentation and the creative use of both varieties of bitters. 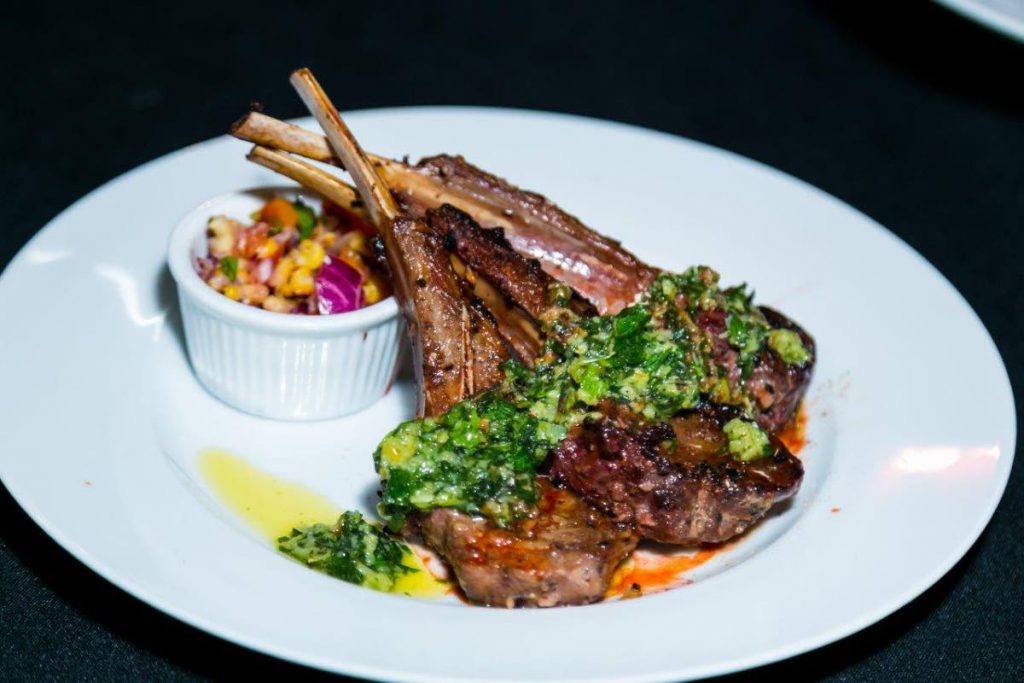 “There was a special twist this year,” said Vitra Deonarine, marketing manager, international sales and marketing, “We asked our competitors to also demonstrate the creative use of nutmeg in at least one recipe. This was part of a special partnership between Bitter Rivals and the Grenada Cooperative Nutmeg Association to help rebuild Grenada’s nutmeg industry, which was devastated by hurricanes that destroyed more than 80 per cent of their nutmeg fields. I’m very pleased to say that all the teams were committed to the cause.”

Four teams competed in each category at the competition, which was hosted by Foodienationtt. The top-notch team of judges included chef Jason Peru, John Rojas of Palatable Pleasures, chef Chelsae Marie Lee Kong of Propa Eats and chef Emily Naraynsingh of Eat ah Food. As individual winners The Pallet took home a prize of $7,000, while the winning professional team, Bite Me Bistro won $5,000 towards the charity of their choice.

Azaryah, Kevon Carter and the Santa Cruz Rhythm Section provided entertainment through the day, as patrons enjoyed food and drink from a wide array of vendors on site. A vegan cooking demonstration by Cynfull Living showcased bitters in vegan food, while Caribbean Bartender of the Year 2018, Shana Rajahram demonstrated easy at home cocktails, and then a highlight of the event: a Flair bartending display by Saied Ali and Jason Rambughan.

The post Bite me Bistro, The Pallet triumph at Angostura Bitter Rivals competition appeared first on Trinidad and Tobago Newsday.

Sat Aug 11 , 2018
I love guavas and whenever they are in season, like they are now, I am guilty of buying as many as I can and making jam out of them. That’s mainly because I secretly love making jam. But guavas are simply sensational, they have the most distinct and perfumed scent […]