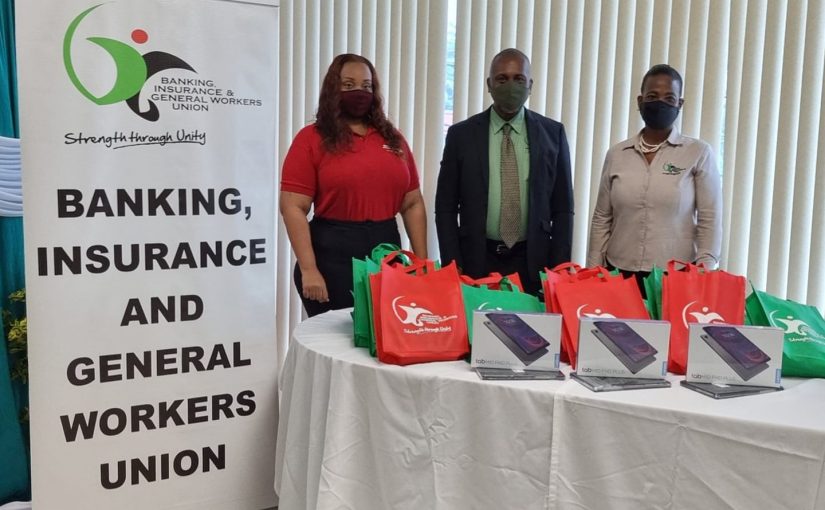 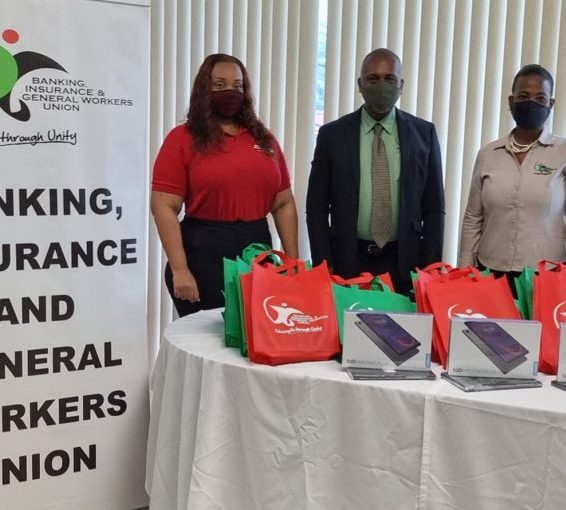 The Banking, Insurance and General Workers Union (BIGWU) has donated 60 electronic devices to schools in rural communities in both Trinidad and Tobago.

Speaking to Newsday in a phone interview on Wednesday, general secretary Trevor Johnson said the union decided to focus on outlying communities based on feedback it received which suggested those areas are particularly challenged.

“Principals have told us some children have not seen online (classes) for months, the entire term in some cases, because they don’t have access to devices,” he said. “In those cases, they have to collect physical packages at the school.

“Our union was very concerned about that. We felt it was our social responsibility to assist.”

Johnson said in Trinidad, schools were chosen from the Cumana/Toco area because the union’s founding president Michael Als did extensive community work in the area after he retired. Als, who died in 2013, founded the union in 1974.

“We just had connection with that area, and felt that we needed to do that and were committed to doing something in his memory.”

He said donations for the devices were given by corporate sponsors as well as a fund-raising internal raffle through which members contributed. The union received two of the devices from a sponsor and bought the remaining 58.

“We’ve met some of the children in the process and have interacted with principals and other senior members of the schools, and the stories are the same. In those areas there are significant challenges.”

Johnson said principals told him some students have chosen to leave school altogether and find work instead.

“They got so frustrated with what was happening. Once they got a bit of their own money, it dampened their interests in academic pursuits.”

Johnson hopes the union’s donations will encourage students to reconnect with their academic goals.