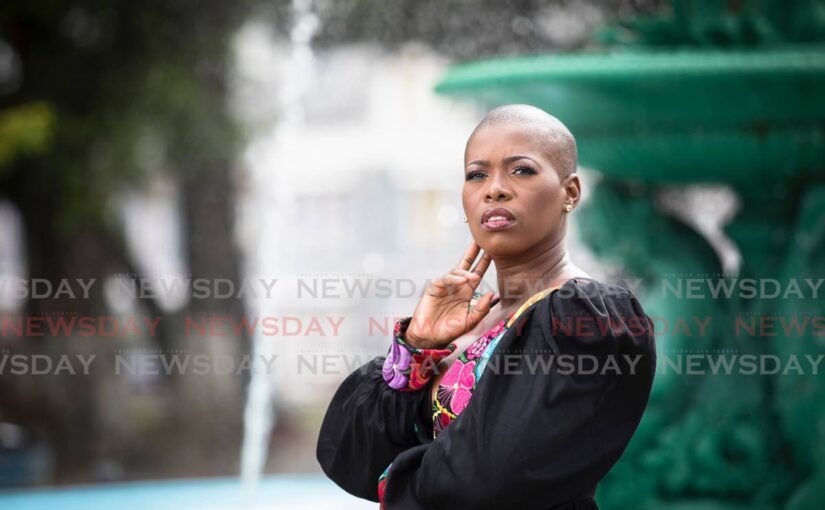 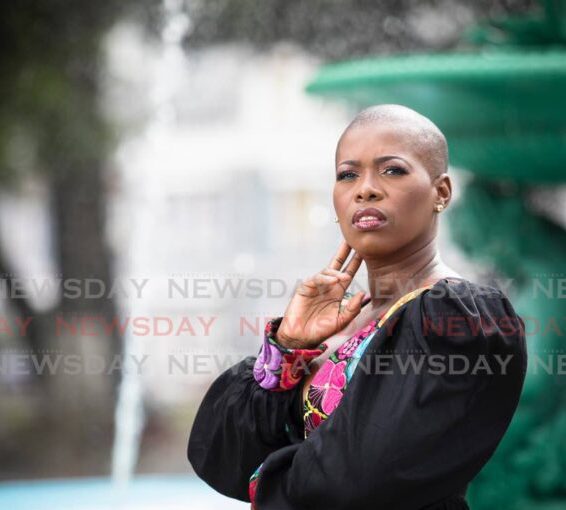 SONGBIRD Vaughnette Bigford is hoping that her covid19 positive status would convince anti-vaxxers to get vaccinated.

However, she is not totally optimistic.

“If an average of 25 deaths a day has not brought the message home that there is something going on and we absolutely need to give ourselves a fighting chance, then I am not even going to expend my energy to say anything more.

“Nothing is more real than seeing 25 people dead every day,” she said in a phone interview with the Newsday from her La Brea home.

Bigford who is fully vaccinated and awaiting her booster shot, tested positive last Thursday, forcing her to postpone her concert, An Evening with VB, which was set to take place at the Naparima Bowl on Saturday, among other carded events for the rest of the month.

She and her family – son and husband – have been in home quarantine, although the two males have shown no symptoms of the virus.

A former Petrotrin employee, Bigford has written about her challenges balancing life and livelihood, relying on her talent as her major source of income.

As a creative hard hit by the closure of entertainment spaces for several months, Bigford was a bit jaded from having to cancel her concert.

“We can’t do everything from home. We have to go out. I have been home for most of the months this year, but in order to try to work, to balance life and livelihood, you have to go out.

“This is what happens when you get exposed,” she said admitting she was clueless as to how she contracted the virus.

She recalled feeling weird on Wednesday night into last Thursday morning, waking up at 3 am with an itchy throat.

Having no symptoms and chalking up the weird feeling to pre-event stress, there was still a sixth sense that something was a bit off.

She messaged her band leader to do rehearsals on Thursday morning without her, as she decided to do a PCR test.

“I said I was going to spend my $1,000 to get tested. If it was negative, I would be happy and comfortable in my mind. If it is positive then I would have done what I had to do because I was not about to expose anybody.

Turns out around 8 pm that Thursday, what was essentially thought to be a stress event, turned out to be covid19.

“So, I am very happy I made that decision although I had no symptoms. I would have gone to that rehearsal, might have had my show on Saturday as well and be interacting with people and never know because I had no symptoms.”

Overwhelmed by the love and support and care packages, including food, she has been receiving, Bigford assured fans she will be back on stage soon.

She is also on a high with a Soca Parang collaboration, Nobody Lives There, she did with singer/ songwriter, Maria Bhola along with Marcia Miranda and Alicia Jaggasar.

Presently, she is trying to monitor her symptoms and trying to isolate from her young son who is not a candidate to receive the vaccine.

“That is my biggest worry right now, that he can’t be protected and I have the responsibility to protect him, to try to live for him too. That is a hell of a balance to try to strike.

“But God is good and I am trusting him to protect my son.