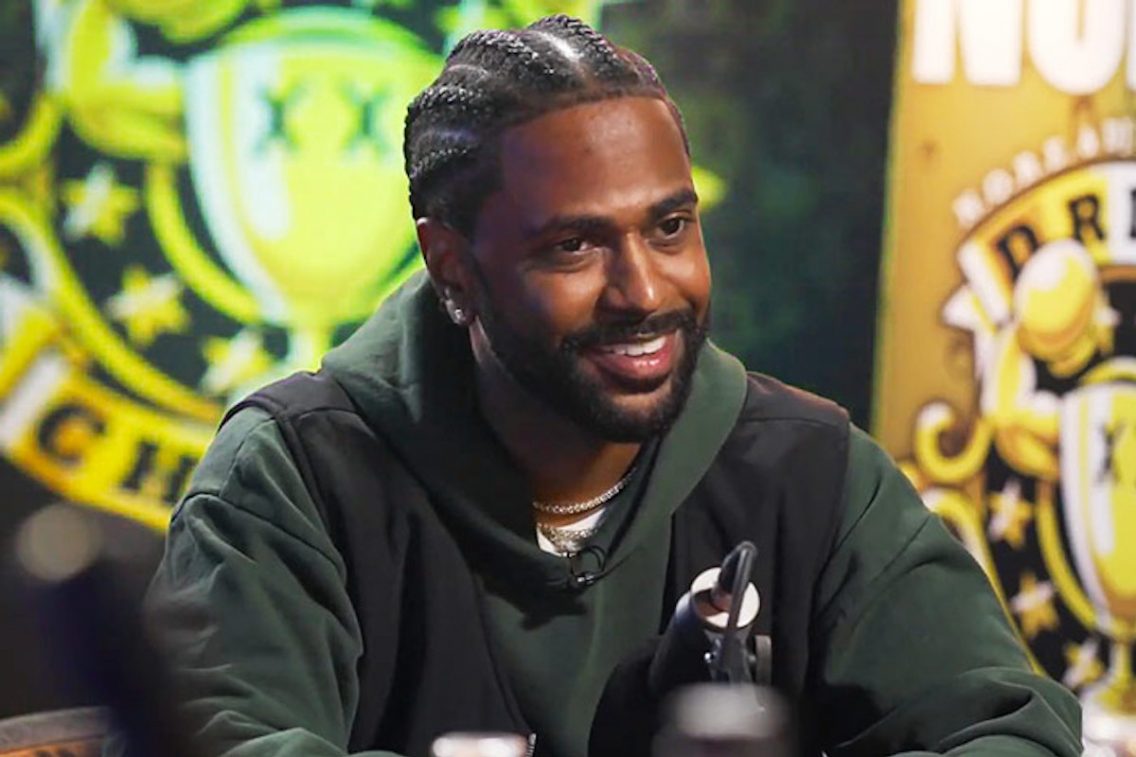 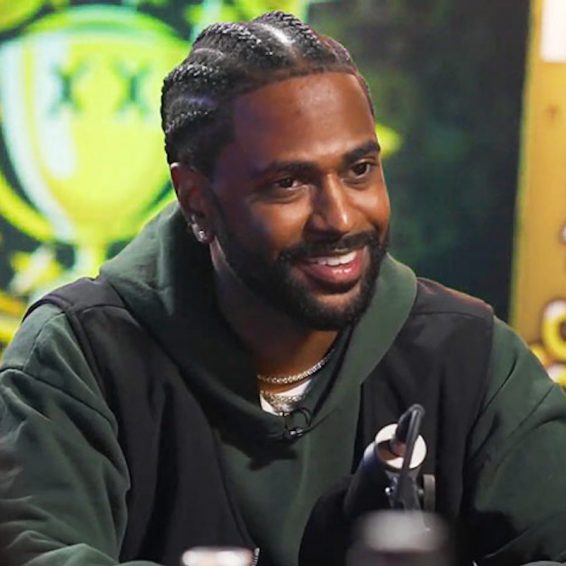 Big Sean is making bold claims that while he was at Kanye West’s G.O.O.D Music, he had to spend his own money to audit Universal to find out where millions of dollars belonging to him went.

The Detroit rapper is responding to Drink Champs’ invite to tell his part after Kanye West‘s explosive interview last month where he said signing Big Sean was the worse decision he has ever made.

Now Sean Don is not holding back as he says he was signed for a meager $15,000 advance which he says has been described as one of the worse deals his management has ever seen.

The artist also said that along with the ridiculous deal G.O.O.D Music gave him, millions of dollars owed to him are missing. He had to spend his own money to audit the label Universal Music.

Sean Don says he has always shown gratitude to Kanye over the years, and he even supported his desire to become president of the U.S in 2020.

However, Big Sean said he was stunned by Kanye’s statements.

“When I heard what he was talking about, it didn’t make sense, bro, because you know, my manager saw my record deal and said, ‘this is a sh*tty record deal,’” he said as he named the person who told him that- Jay Brown from Roc Nation. “I had to spend my own money auditing my label because millions of dollars are missing and you could tell when millions of dollars are missing. I spent hundreds of thousands of dollars on my label, thinking Universal owe me this money and the money had been paid to G.O.O.D. Music.”

Big Sean previously said to fans on his Twitter account that Kanye / G.O.O.D Music owed him six (6) million dollars. It’s unclear if that’s the money, but despite that, both Big Sean and Kanye appeared to have a good relationship until Kanye West’s Drink Champs interview.