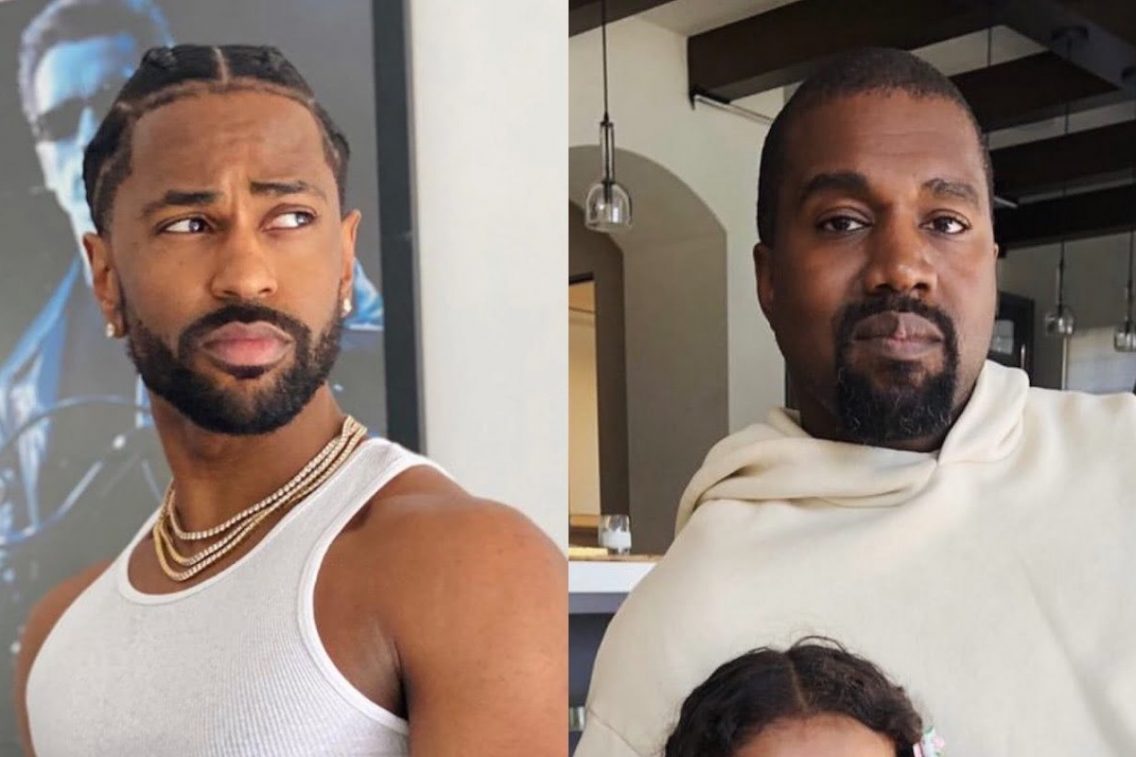 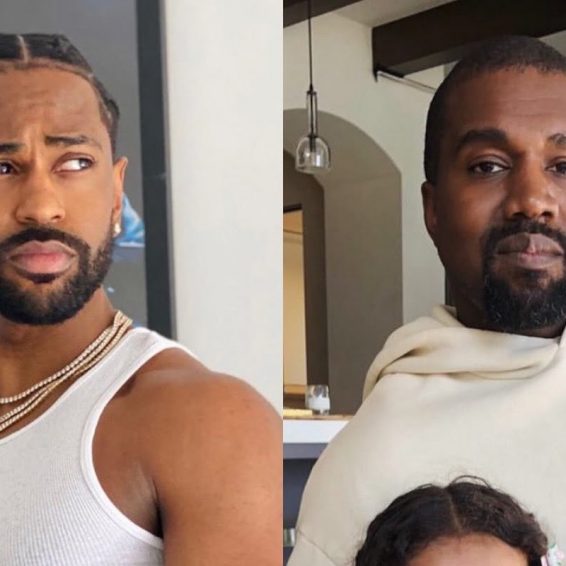 Big Sean claps back at Kanye West while revealing the G.O.O.D. Music chief owes his $6 million.

Kanye West sat down on Drink Champs with N.O.R.E and DJ EFN on Thursday night for a two-hour interview where he said that signing Big Sean on his G.O.O.D Music Label was his worst mistake. The rapper is appearing for the first time since his listening parties to promote his 10th studio album ‘DONDA’ where he did not hold back on talking about Big Sean’s lack of support when Ye announced his presidential campaign, his thoughts on America’s first black Vice President Kamala Harris and he even dished about his beef with fellow rapper Drake.

During the interview, Ye was asked whether he prefers Pusha T or Big Sean, to which the rapper goes on to dog Big Sean for not supporting his political goals and calling him a ‘sellout.’

“Oh I love this. Let me tell you. I already decided that when I die, on my tombstone it’s gonna say, ‘I deserve to be here because I signed Big Sean.’ I know this man’s mama. I’ve changed this man’s family. And both John Legend and Big Sean, when I ran for office, got used quick by the Democrats to come at they boy that actually changed they life, and that’s some sellout sh*t. And I don’t rock with neither of them, and I need their apologies.”

Big Sean, however, reacted on social media to the interview.

“I just got asked to be on the next Drink Champs so I’m assuming Ye talkin crazy,” he said in one tweet before adding in another-“Was just wit this man, he ain’t say none of that!!!! And this was after the interview! I’m dying laughing at you @kanyewest. I can’t wait to go on drink champs now!!!”

Kanye also addressed for the first time his beef with Drake, which saw the two men sparring over their album drops.

Big Sean also reacted to a fan on Twitter saying that Kanye West owes him $3 million and his masters. “Not 3, more like 6,” the Detroit rapper said.

Even though it was more of a case where Ye was trying to outshine Drake’s ‘Certified Lover Boy’ and changed his album drop day to the same one as Drake, in the end, CLB came out on top and remains as one of the tops streamed albums currently, with several songs on the Billboard Hot 100 since September.

Kanye also denied that he leaked Drake’s address during their beef, noting that Drake had announced the address when he was building his house because it is publicly known.

Kanye West, however, added that he would be open to doing a Verzuz battle against Drake and even complimented the rapper’s success.

“In all of the back and forth that me and Drake have had, it’s like life is like the NBA, and people are either on your team or the other team and everybody plays games in different kinds of ways and at the end of the day this man has sold more records than anybody.”

Meanwhile, Ye, who ran for President in 2020 and even secured 50,000 votes, also made jokes about Kamala Harris’ winning for the Democrats.

Drake Reflects On Faking It Until He Made It, Now Owns Rolls-Royce He Used To Rent

“You know Pusha [T] voted Democrat—voted for Kamala—we ain’t seen her since the election either. They got 94 of the black female vote you would have thought Drake was running.”

Kanye, who recently changed his name to Ye, also addressed comments about his mental health and his new hairstyle.

“Even when I cut my hair like that they gon try to flip this on my haircut,” he says, which he called “The Britney.”

“When I see that, bro, I’m telling you the declaration of insanity is a form of censorship and control.”

The other highlights of Ye’s interview were his subtle announcement that he is dropping a second bonus ‘ DONDA’ album. He didn’t disclose other details, but hopefully, those will include the songs from the first album drop.