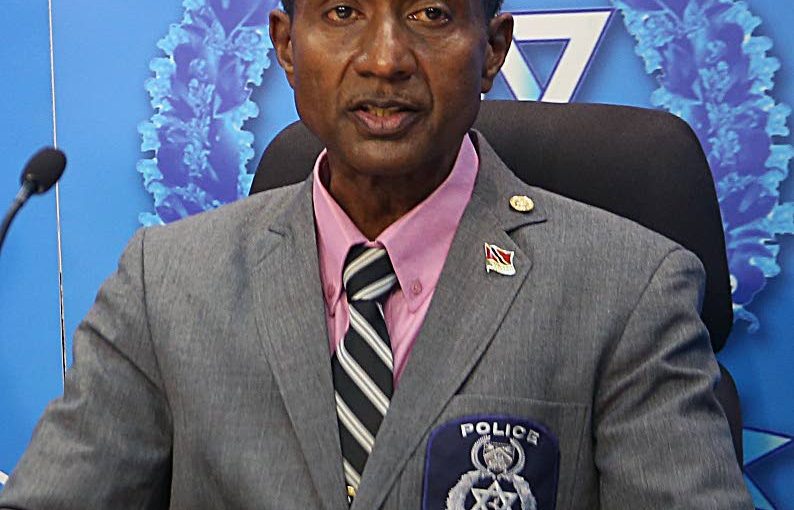 CAR THIEVES are moving away from breaking into your car and going away with it, and are now increasingly confronting car owners and taking it, sometimes with violence.

The disturbing data for drivers was disclosed two weeks ago by head of the Stolen Vehicles Unit, Sgt Christopher Swamber during the weekly media press briefing. According to Swamber, there has been an overall reduction in the reports of stolen cars when compared to the first six months of 2017.

Larceny of a car is when the thieves break in and steal it, while robbery is when the driver is confronted and the car is taken from them. Swamber added that their figures also showed that there was an increase in robberies.

“Robbery of motor vehicles accounted for 110 such reports recorded in 2017, compared to 187 committed in 2018. This jump represents a 70 per cent increase in the offence of robbery, when compared to the same period in 2017.”

The top overall brand stolen continues to be the Nissan followed by Toyota and Kia. He said the majority of robberies took place on the streets with one per cent happening at the victims’ homes and an emerging trend of perpetrators robbing their victims on arrival at home. Swamber said the increase in owners being robbed of their cars may be as a result of better security.

“What we see happening is that a lot of cars are coming with coded keys. Coded keys make cars harder to steal, and can only be duplicated by the manufacturers. Bandits know this, therefore, instead of trying to steal it, they hold up the owners.”

Swamber said on Friday, that while specific cars fall within that category, bandits seem to not care and snatch whatever they can whenever they can.

Cars that have coded keys are the new model Mazda 3, Mazda BT50, Ford Ranger, Nissan Navarra, Toyota Prado, the new model Nissan X- Trail, and the Hyundai Tucson and Elantra. Swamber noted that whenever these vehicles are stolen they have resurfaced as re-registered vehicles bearing different chassis numbers and different engine numbers. Nissan-made vehicles, particularly the B14, still remain the number one vehicle taken in robberies.

Swamber said the top methods for robberies include confronting the victim in their driveway, posing as passengers, forcefully stopping victims while driving, and entering the victims` residence while they are at home and robbing them.

“Robberies which occurred at the victim’s driveway/front gate were predominantly committed at night, in particular during the period 8pm to midnight,” said Swamber.

He said people who also ply their vehicles for hire should exercise the necessary caution when picking up passengers. Taxi drivers throughout the country have been targeted, in particular, those who ply their vehicle along the Eastern Main Road from San Juan to Port of Spain.”

Of the cars stolen this year, 71 have been recovered according to police records amounting to a total of 20 cases solved and 24 people being arrested for the year for stealing vehicles.

CarSearch officials, for the first four months of the year, have been able to recover 81 per cent of the vehicles reported stolen to them. Since September 2001, the company boasts of recovering 89 per cent of all vehicles.

They also claim that contractually, they have 24 hours to recover a vehicle and usually spend less than quarter of that time doing so.

CarSearch and Swamber urged drivers to be vigilant and park in well lit areas as well as secretly mark their vehicles in case of theft. CarSearch data showed that most of the cars stolen are within the east-west corridor and the recovery in the same area. Swamber said most of the stolen vehicles end up in car parts places and that’s why he urged car owners to put secret markings on their vehicles.

He added that it is extremely difficult to identify stolen parts once they make their way to car parts shops after stolen cars are chopped up in remote locations and the parts sold to “legitimate” businesses. 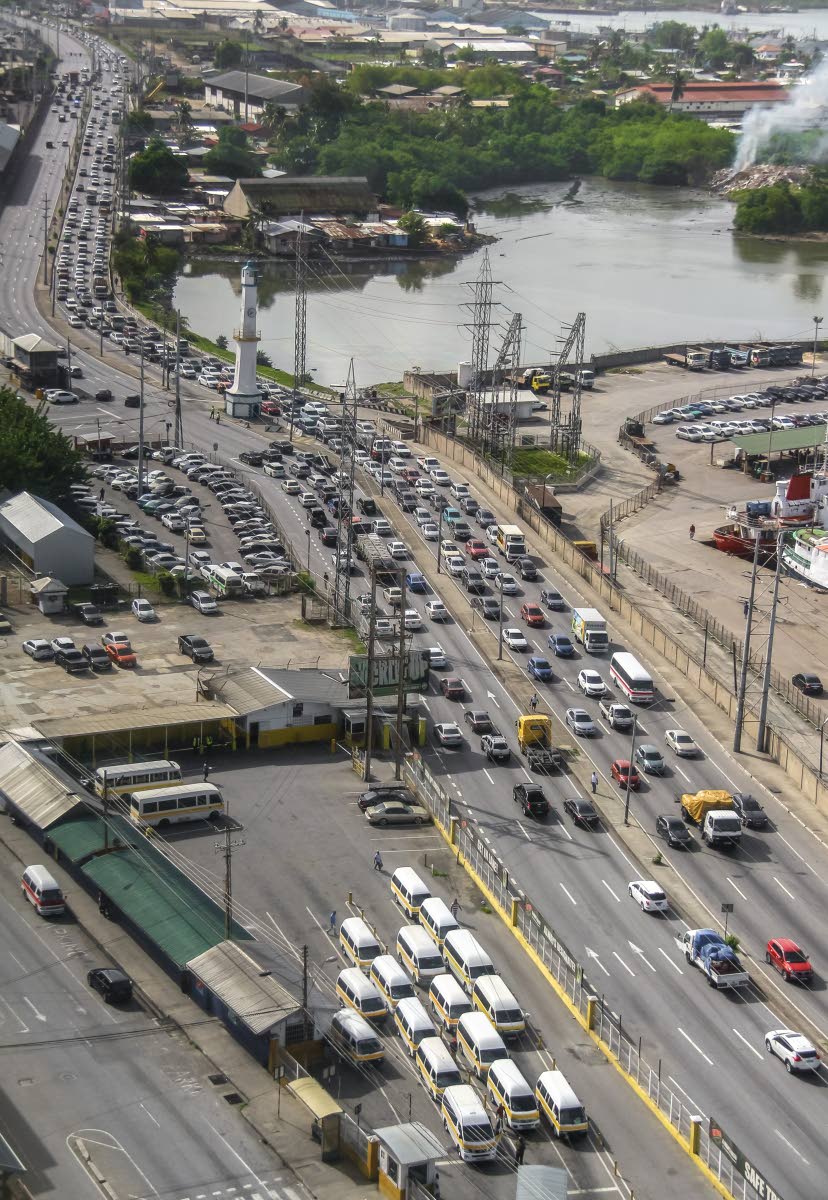 The post BIG $ FOR PARTS appeared first on Trinidad and Tobago Newsday.

Sun Jul 15 , 2018
A is dead while another is in critical condition at hospital this morning after a fight outside a Debe nightclub this morning. The victims have not been identified but initial reports state they were among a group of friends who began arguing outside Cloud 9 Casino along the SS Erin […]