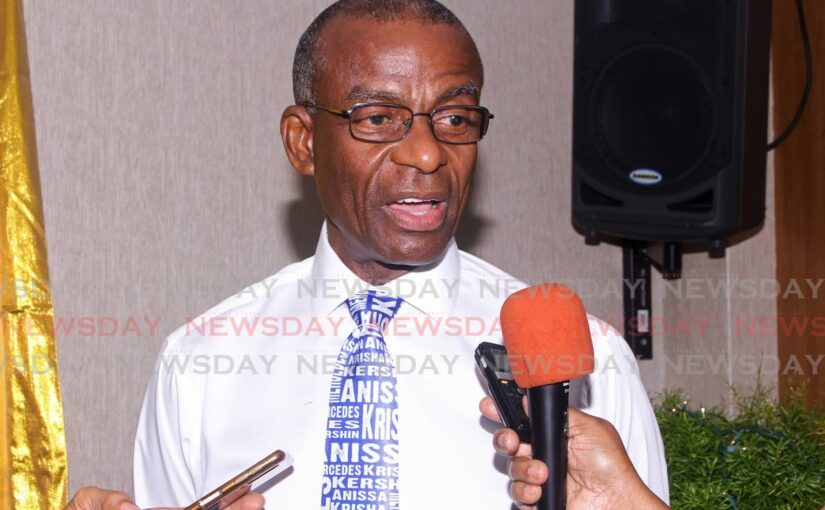 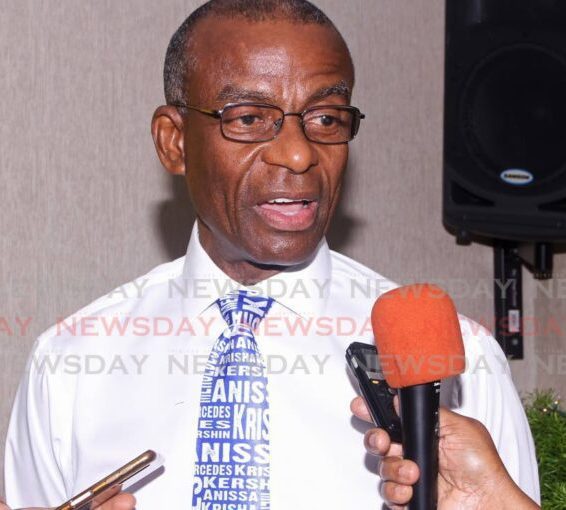 President of the Association of Funeral Home Professionals of TT Keith Belgrove says a new location for a mass cold-storage site for covid19 victims will be announced shortly.

The association’s decided to withdraw from the site in Freeport that was originally chosen.

Speaking to Newsday on Tuesday, Belgrove said the group had decided to heed the protests by the community of Beaucarro Road, Freeport, who were against the opening of the facility.

“We are working on that, because we would like to establish new facilities as urgently as we can, and we will announce a new location shortly. They’re aggressively working on the new location, but it’s not yet confirmed, so I am unable to say.

“Freeport was a very good location, but of course we felt we will listen to the residents and support their views. So we stepped away and we’ll now be looking at another location.

“Currently we have three options before us, and they are considering each to make a decision shortly.”

On December 18, Chief Medical Officer Dr Roshan Parasram said the Health Ministry’s wanted to set up a large storage facility for covid19 fatalities, as morgues were running out of space. He said the ministry had partnered with funeral homes through a memorandum of understanding to establish the site.

Belgrove said the facility will be used for the bodies of people who died from covid19, and understood it would face opposition for that reason.

“But the key is being away from the community, and that’s the primary thing we’ve been looking for, a private facility where we can conduct what we’re doing in dignity, privacy and efficiency.”

He said the current build-up of bodies was not due to a lack of capacity for burials or cremations by funeral homes or the government, but because families were not claiming the bodies in the usual timely fashion.

“Many families are in quarantine and as such they cannot make the arrangements quickly, hence the back-up. The procedure for releasing bodies from the hospital happens very quickly, so the delay or back-up or build-up of deceased people is as a result of families being in quarantine and we need to wait.

“Some families have authorised that we can go ahead and they send other relatives, other families say they will wait, and that’s their choice and that has to be honoured.”

Belgrove said cremations and burials of people who had died from covid19 were taking place at the government crematoria, approved funeral homes and cemeteries.

“What is not available is traditional cremation at the five cremation sites in Trinidad for covid19 people. I always add, however, that for the crematorium system, there is sufficient capacity to handle the current situation.

“But I can’t comment because I have to wait on what the ministry and even the courts say, because that matter (open-pyre cremations of covid19 fatalities) is currently in court. So we’ll have to wait to hear the judgement on that.

“As far as the traditional cremations for covid19 (are concerned), there’s enough capacity at the funeral-home crematoria plus the government ones in St James and Port of Spain to handle the load.”