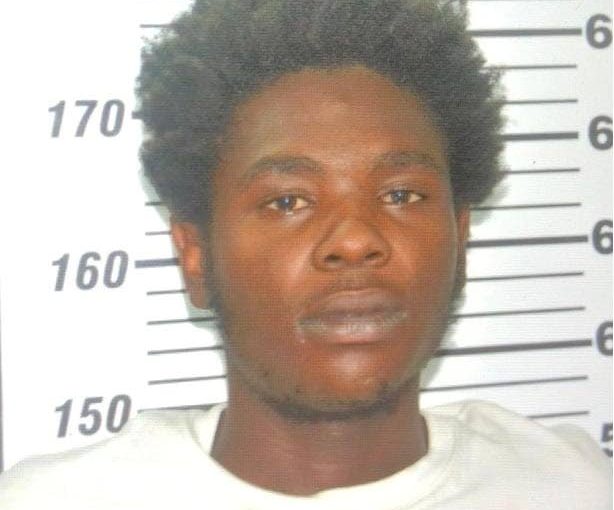 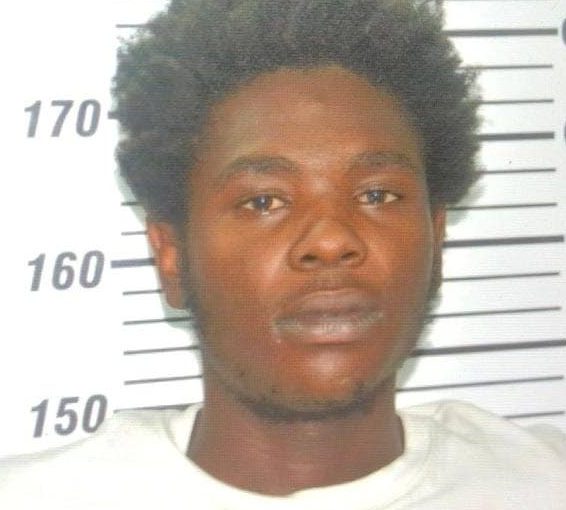 An 18-year-old Beetham teenager will appear virtually before a Sangre Grande magistrate on Monday on charges of murder and robbery with violence linked to recent cigarette heist.

Isaac was arrested on October 28 in San Pablo Trace, Valencia, hours after security officer Khemraj Jaggessar was shot dead during a robbery.

The enquiry was supervised by ASP Lyndon Douglas, Insps Ramjag and Hosein and W/ Insp Sylvester of the Homicide Bureau of Investigations Region II.

The charges were laid by WPC Paulette Elcock.